In the current European context of the EU’s solidarity crisis leading to the actual refugee crisis, it is important to broaden the understanding of citizenship beyond the knowledge of political concepts and structures. We should base understanding citizenship on the principles of active solidarity and mutual understanding of the cultural diversities that constitute Europe’s originality and richness to enhance respect for human rights, democracy and the rule of law.

The current article highlights one good example of a refugee project by SOLIDAR foundation’s member ABF who has understood that civic education plays a crucial role in fostering the social and cultural integration of people from a migrant background, and in promoting tolerance between the cultures.

ABF (Arbetarnas Bildningsförbund - Workers’ Educational Association) is Sweden’s largest adult liberal education association. Provision of civic and citizenship education, and in particular learning opportunities helping to develop social, civic and intercultural competences, is one of ABF’s core priorities. The Swedish government granted 30 million SEK (approximately 3.1 million EUR) to the 10 study associations to work specially with integration projects for the 85 000 immigrants/asylum seekers that arrived in Sweden in 2015. The increasing number of immigrants/asylum seekers from third countries makes the local authorities struggle and in part of the host population racism and xenophobic attitudes are growing. ABF’s aim was to reach out to at least 22,000 individuals.

The main principle of the project is to increase the social integration of immigrants/asylum seekers. The faster immigrants/asylum seekers can integrate and get work, the faster they can support themselves and pay taxes. First and foremost, the projects prioritise learning basic Swedish, and from there an introduction to the Swedish society. Study circles include cooking, sewing and planting flowers while using Swedish language at the same time. Some of the projects include taking their children to school, helping them find their way to the hospital, or how to find their way to another city, or from the suburbs to the centre of the city by train, bus or underground. Some use a book called “Living-school” where they learn how to live in an apartment complex with communal washing-machines and waste sorting. It includes how to use the machines and how to clean them.

All in all, ABF promotes the development of social skills and civic competences through the study circles and enables individuals to actively participate in the society and follow democratic principles. Education in ‘values’ helps to build inclusive societies on the shared values of democracy, tolerance and freedom by strengthening solidarity and local communities and fighting against extremism, hate and xenophobia. 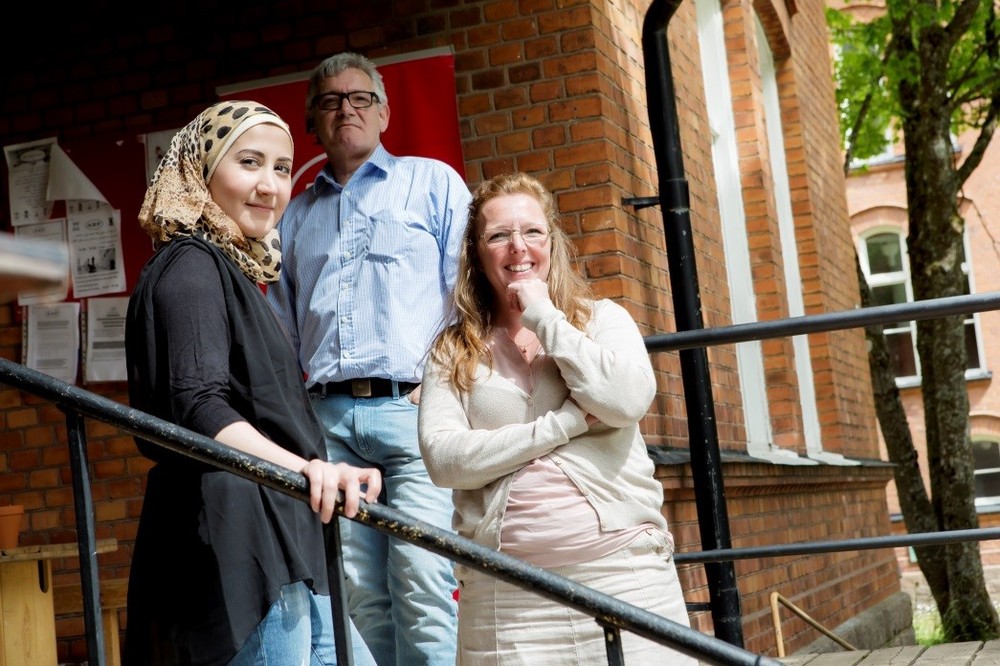 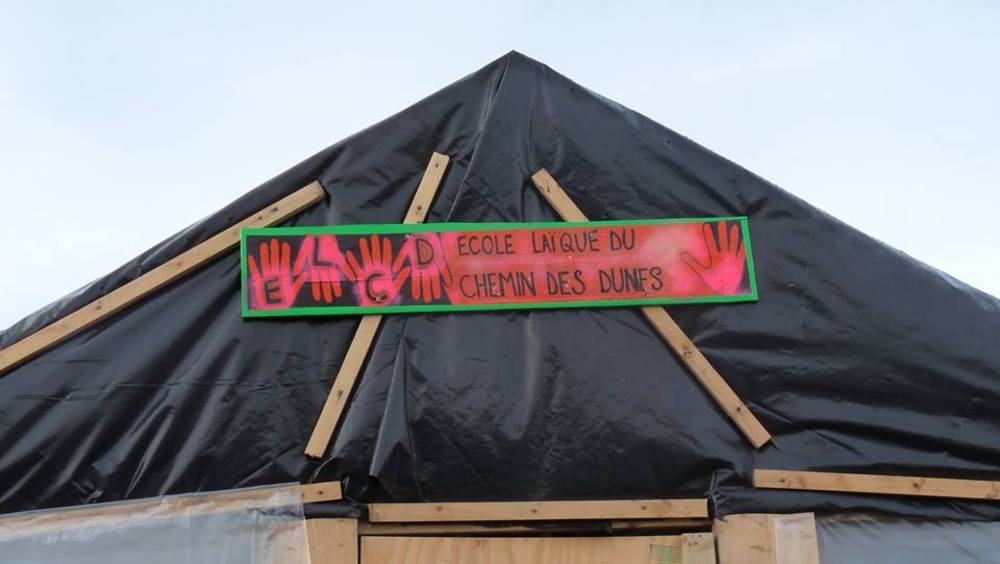 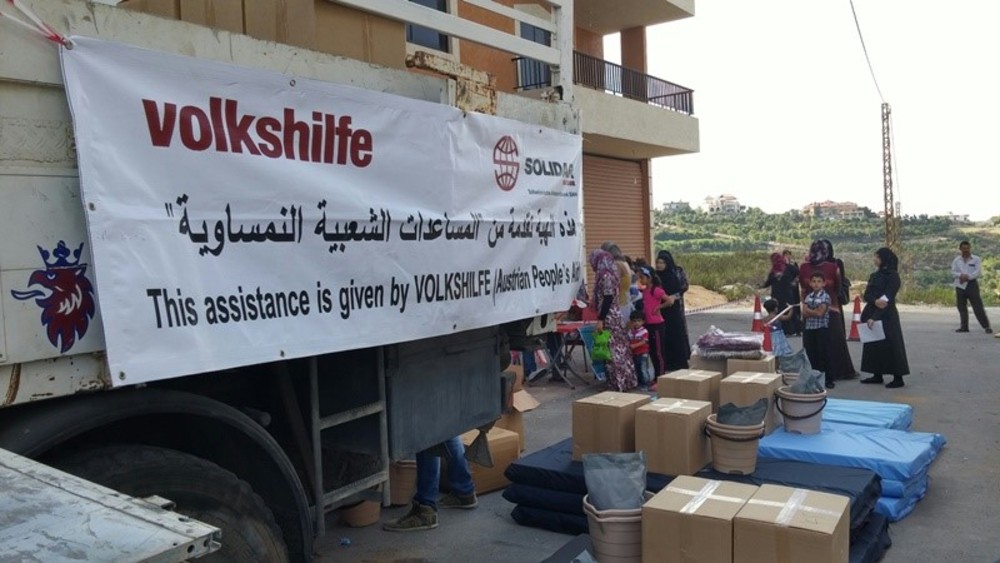