“For the many, not the few. Towards a progressive model for trade and investment” is the title of the policy paper launched on 5 December.  It was jointly drafted by a group of international experts and progressive policy makers, at the initiative of the Global Progressive Forum and the Foundation for European Progressive Studies, in cooperation with the Progressive Alliance of Socialists and Democrats in the European Parliament, the Party of the European Socialists, the European Trade Union Confederation and SOLIDAR.

The policy paper looks into mechanisms to ensure that trade is not a source of environmental and social distress (amongst others), but a solution to them.

The paper proposes a vision in which global trade and investments promote sustainable development, reduce global poverty, decrease the structural inequalities that exclude vulnerable populations from the global economy, and raise living and welfare standards. In regulating globalisation, the aim is to achieve an even distribution of the positive effects for EU citizens and developing countries. EU trade agreements can leverage social, environmental, human rights, as well as consumers’ protection standards worldwide. This is how trade can benefit the many and not only a few.

As Board member Carles Casajuana highlighted, SOLIDAR believes that transparency is fundamental in trade negotiations. At the same time, essential services, such as education and health care, should be excluded from trade negotiations to protect adequate standards.

Lastly, as stressed by Conny Reuter, Secretary General of SOLIDAR, the Generalised System of Preferences plus (GSP plus) should be renegotiated and used to pressure governments, such as that of the Philippines, to fully respect their Human Rights obligations. 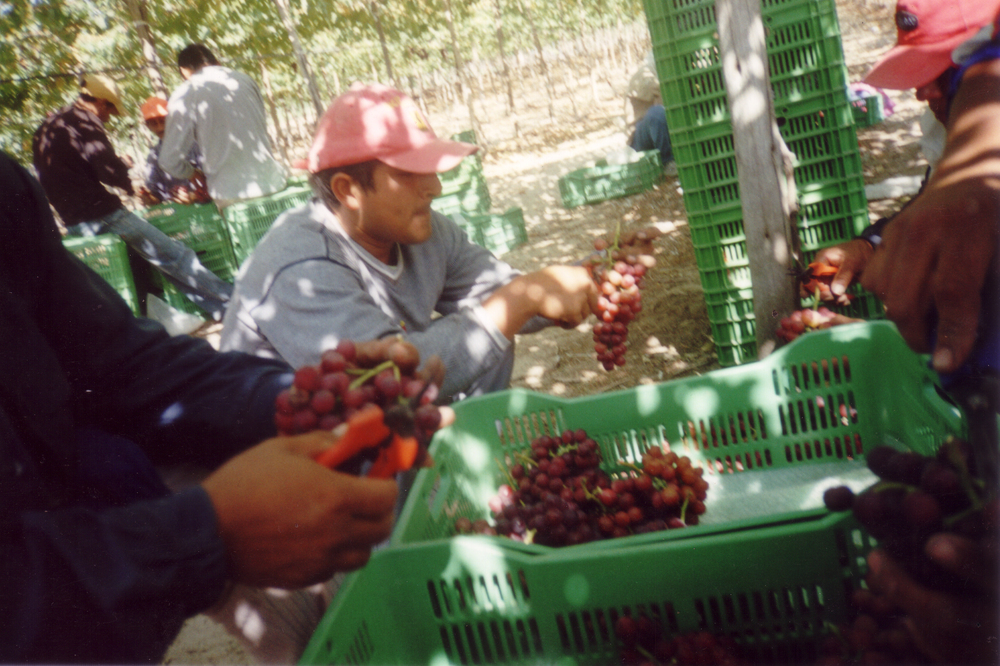 A step forward to enforce labour and social standards in EU trade agreements? 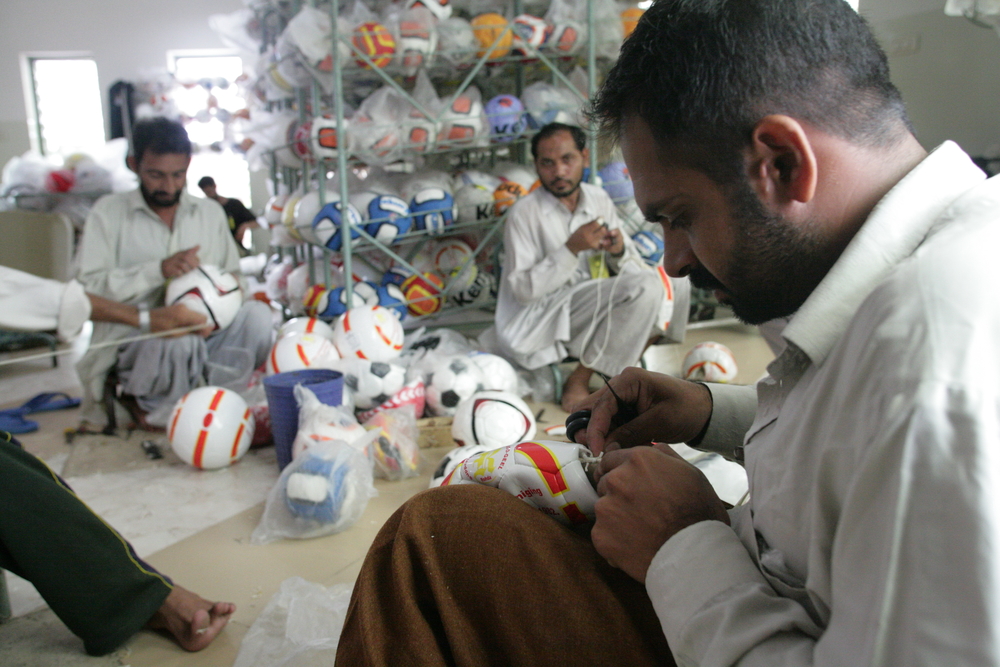 Are trade and investment proper tools for creating decent work for all?