The undersigned organisations strongly condemn the travel ban against Malek Adly, prominent Egyptian human rights lawyer and director of the Lawyers Network of the Egyptian Center for Economic and Social Rights (ECESR).

On 2 November 2016, after his passport had already been stamped at the departure gate of Cairo International Airport, Malek Adly was informed by Egyptian Security that a travel ban had been placed upon him and that he was prevented from boarding his flight. He was given no explanations about the reasons behind the travel ban, he was questioned by security officials and had his bag searched.

This incident is part of a wider crackdown against human rights defenders, independent civil society, the labour union movement and journalists, perpetuated by the Egyptian government that risks completely eradicating the human rights community in Egypt. While civil society, human rights defenders, journalists and independent unions are the cornerstone of a pluralist and democratic society, and essential to the realisation of national reform processes, the Egyptian government is heavily shutting down civic space and systematically violating the rule of law on security and counter-terrorism grounds. The recent ruling of the Cairo Criminal Court in favour of the asset freezing of prominent human rights organisations and human rights defenders is one of the most worrying developments.

In this context, our organisations urge the Egyptian government:

Moreover, in the context of EU-Egypt bilateral cooperation, we call upon the EU institutions and Member States:

Egypt - CSO Statement: The State must protect the constitutional right of peaceful protest 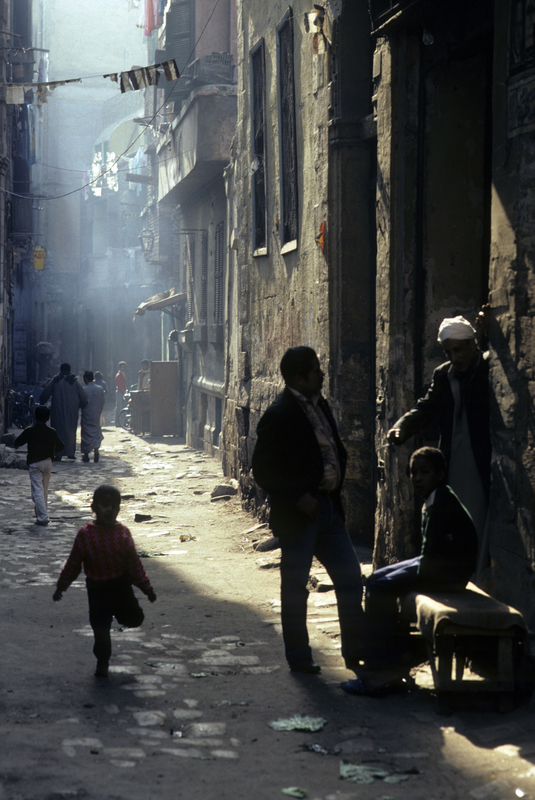 Egypt: EU should not compromise on Fundamental Rights!