Improving the protection of whistleblowers is of great concern to SOLIDAR and its members. Therefore, it was no surpise that our French member La Ligue de l'enseignement and Belgian member Solidarite Socialiste were behind the nomination of Mr. Deltour for the 15th edition of the Silver Rose Awards which was fully supported by this year’s Silver Rose Jury, who have unanimously decided to recognise Mr. Deltour for his courageous efforts with a Special award. He is the whistleblower behind the disclosure of many of the LuxLeaks documents and faced trial in Luxembourg. On 10 March 2015, the French newspaper Libération released an op-ed article signed by multiple French and International signatories including Edward Snowden, Thomas Piketty and Eva Joly. A committee supporting his actions has set up a public petition that got over 212,000 signatures in November 2016.

On 23rd January 2018 we will welcome Mr. Antoine Deltour to the 15th edition of the SOLIDAR Silver Rose Awards that will take place in the European Parliament in Brussels. The ceremony will be the occasion to officially recognise the extraordinary work of the awardees and their work to advance social justice in Europe and worldwide.

This is his story

We all know LuxLeaks but what is more important to know is what happened to the ones who shed light on them….

On 5th November 2014, the US-based International Consortium of Investigative Journalists (ICIJ) released the LuxLeaks investigation. Eighty journalists from media organisations around the globe had been involved in collaboratively reviewing 28,000 pages of documents. All documents are available online in a searchable database categorised by industry and corporation published by the ICIJ and by other websites. The documents discloses tax rulings between Luxembourg and more than 340 companies worldwide aiming at reducing their tax payments.

This affair was something unprecedented in the European context but what is shocking is that the person who was brave enough to initiate the disclosure, Antoine Deltour, is not praised by politicians and public figures, instead, he was on trial before the magistrate’s court of Luxembourg and sentenced to 12 months in jail. After different appeals that confirmed his sentence he is now considering to apply to the European Court of Human Rights.

To meet Antoine Deltour and to discuss with him, join us on 23rd January in the European parliament. To learn more about his story and to support him visit the website. 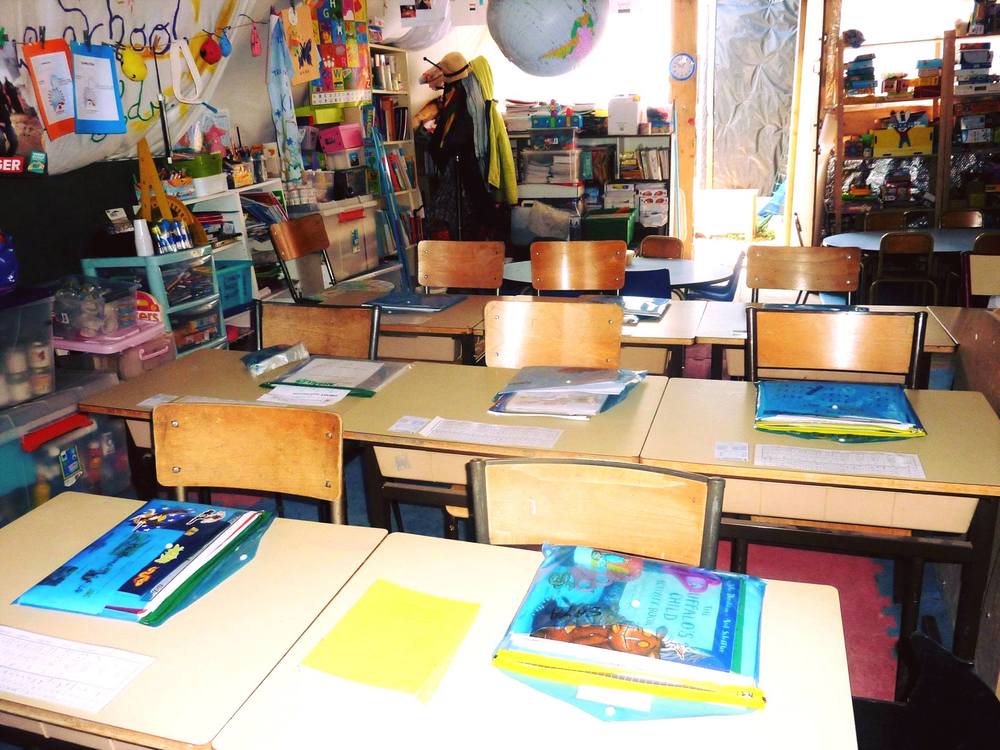