The Award in the category Building Learning Societies goes to The Ecole Laique du Chemin des Dunes, Calais. This remarkable initiative, that has been set up with the help of SOLIDAR’s French member Solidarité Laïque, provides education to minors and adults that were living in the refugee camp in Calais, also wrongly called “the jungle”. This initiative aimed to cope with the state of emergency that affected Calais, as well raise awareness among the national authorities to live up to its responsibilities in ensuring universal access to education in accordance with the Universal Declaration of Human Rights.

On 23 January 2018 we will welcome Virginie Tiberghien, who was a French teacher in the refugee camp, to the 15th edition of the SOLIDAR Silver Rose Awards that will take place in the European Parliament in Brussels. The ceremony will be the occasion to officially recognise the extraordinary work of the refugee camp and all the people involved with the award for Building Learning Societies.

This is her story.

My name is Virginie Tiberghien, I am 46 years old and live near Boulogne-sur-Mer in the North of France. A speech therapist by profession, I first engaged with refugees by giving French lessons in the Tioxide squat in Calais in December 2014, then in the Calais camp called "New Jungle" from April 2015. We built a school, with Zimako Jones, a Nigerian refugee. This school was built with the help of refugees and volunteers, and with the support of Solidarité Laïque. It is a citizen and solidarity initiative. We first built an adult class, then followed a children's class, we continued with a first aid infirmary, and finally a meeting room where slam poetry workshops (with Olivier Vanderaa) were held and a collection of testimonies (the living library with Florence Prudhomme). This cultural space in the middle of the Calais camp made it possible to preserve humanity and hospitality in spite of the difficult living conditions in the camp. This school was completely secular, open to all nationalities and served as a safe place for exchange. Like everything that volunteers and social workers have built, the school was destroyed during the dismantling of the Calais camp in November 2016. 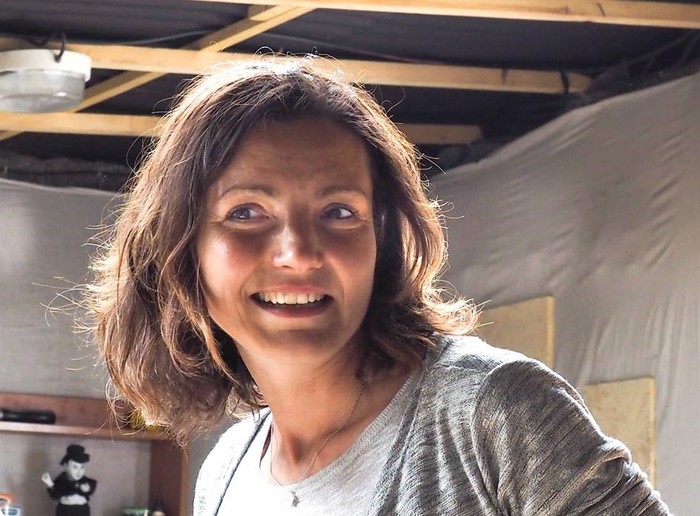 Register now! The 15th edition of Silver Rose Awards - What to expect…