NEGOTIATE final conference: End of the project, but plenty left to do to overcome job-insecurity for youth in Europe

On 4 and 5 December 2017 the NEGOTIATE project’s final conference titled ‘Scarred Youth – What can the EU do?’ took place in Norway House in Brussels. SOLIDAR Foundation has been involved in the project that launched in 2015. The two-day programme included different sessions and offered high level discussions with over 100 researchers, policymakers, civil society and youth who exchanged ideas on youth unemployment and policy recommendations that could support overcoming the consequences of the economic crisis in Europe.

In the era of “flexible” labour markets it was evident that the phenomenon of job insecurity and youth unemployment has taken on different shapes and forms in each of the studied countries.  What is clear however is that the lasting effects and ideological disappointment of long-term unemployment negatively affect or even scar youngsters across the continent.  On the first day the interactive debate revolved around the two most visible topics, namely marginalised youth with very little access to the labour market and highly educated youth with no job opportunities, and how the Youth Guarantee should respond to better monitor and improve the situation for youth in Europe. The topics were introduced by researchers and followed by expert panels and discussions with the audience.

The last session on Tuesday focused on the policy recommendations derived from the different analyses carried out by the researchers involved in the project (an overview can be found here). The session, which brought together Members of the European Parliament, Brando Benifei (S&D) and Jens Nilsson (S&D), for a more local perspective, the First Vice-President of the Committee of the Regions, Markku Markkulu (EPP) and Secretary of the SOLIDAR Foundation, Conny Reuter, to hear their views on what the EU could do to come to the aid of scarred youth in Europe. The Youth Guarantee and the Youth Employment Initiative are considered to be steps in the right direction, and are to be further strengthened. Implementation, however, comes down to the efforts that can be made at the local level. It might be that to structurally improve the current situation for youth, a change of mindset is needed. More concretely, institutions should be better equipped to advance towards the needs of the most disadvantaged youth in Europe and those who feel that there are no decent prospects. The SOLIDAR Foundation Secretary therefore stressed the need for structural reforms and the creation of quality jobs that can only be ensured through targeted public investments. The dual system, with its apprenticeships and other forms of vocational education and training (VET), could be a possible model to further explore. Although the diversity within the EU should be taken into account, the EU should seek best practices that could possibly be applied elsewhere and therefore worth the social investment.

As a next step, two volumes will be published by Edward Elgar by the summer of 2018. The first book will cover youth unemployment and job insecurity in Europe and will assess the problems, risk factors and policies. The second book will touch upon the experiences of early job insecurity and how it relates to scarring, resilience and the wellbeing of European youth.  NEGOTIATE partners will further meet with the representatives of the European Commission both for a final evaluation of the project and also to underline its results and its implementation in the work programme of the European Commission.  SOLIDAR Foundation will also work closely with the results, disseminating them among MEPs who are active on the topic, as well as among PES networks and working groups dealing with youth unemployment.

To find out more about project visit the website that will soon include the report from the final conference. 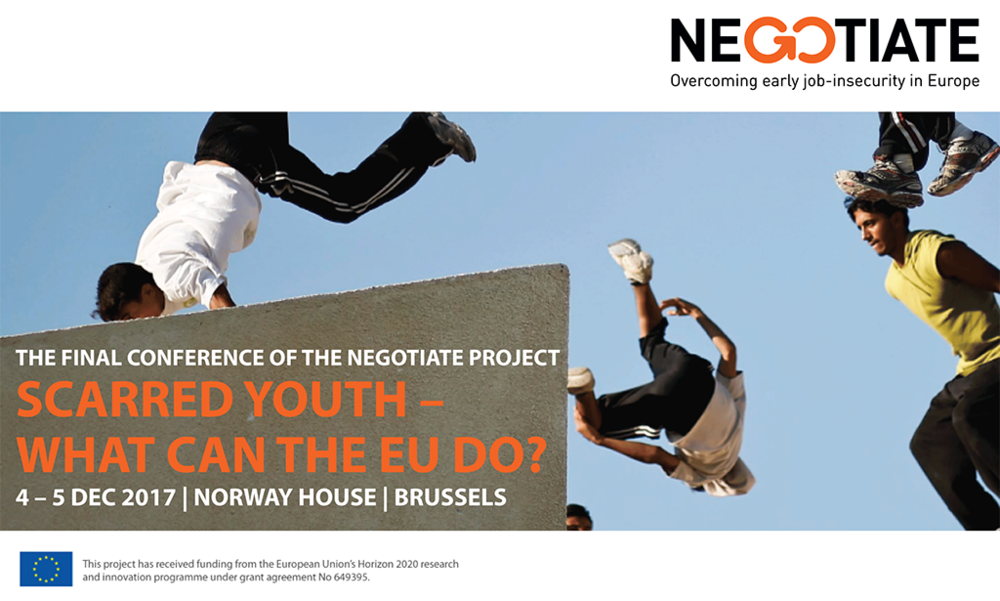 Scarred Youth – What can the EU do? – NEGOTIATE project’s final conference 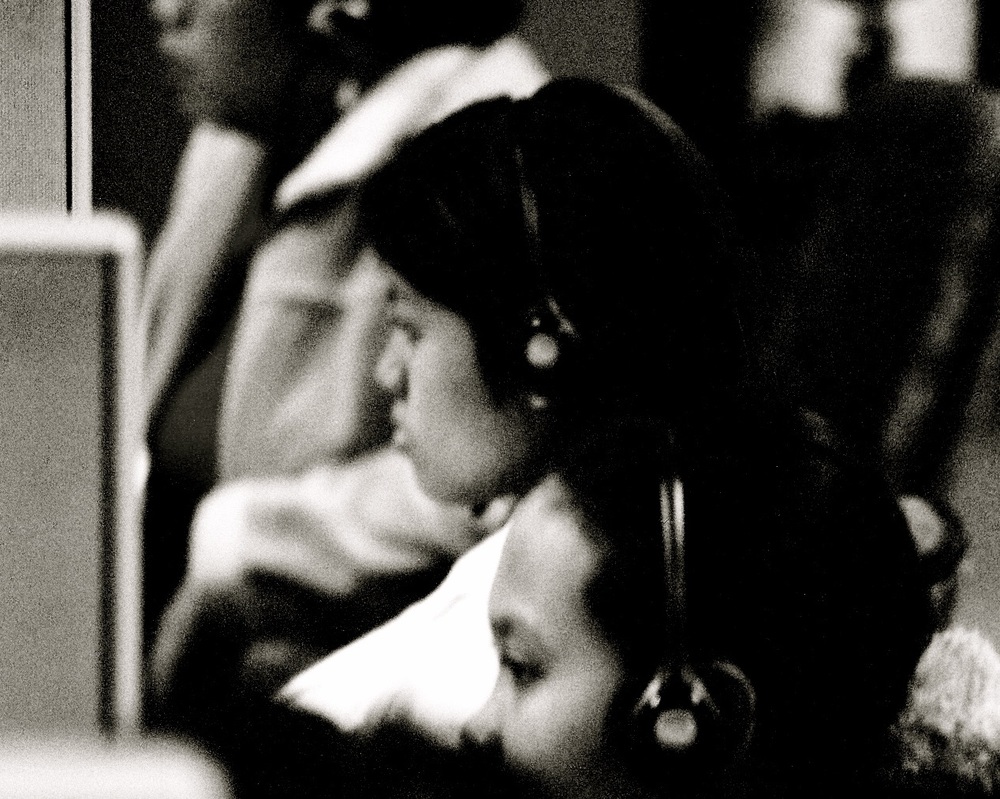