Next migration agenda: It’s time for concrete actions not only promises

The new European Commission President Ursula von der Leyen presented her plans and objectives on migration. She declared that “the European Union can and must defend these values. The European Union needs humane borders. We must save, but saving alone is not enough. We must reduce irregular migration, we must fight smugglers and traffickers—it is organised crime—we must preserve the right to asylum and improve the situation of refugees, for example through humanitarian corridors in close cooperation with the [United Nations High Commissioner for Refugees]. We need empathy and decisive action. I am aware of how difficult and divisive discussions on this issue are. We need to address the legitimate concerns of many and look at how we can overcome our differences. I will propose a New Pact on Migration and Asylum, including the relaunch of the Dublin reform”. Very clear words, but we hope that the measures that the new Commission will put in place to put end Europe’s impasse on migrants are going to be just as clear - and effective. The “autonomy” taken and demanded by member states in recent months concerning the management of migrants has exacerbated the divisions within Europe on this issue.

SOLIDAR calls for a commitment by the new Commission, in accordance with the declarations of the new President, in order to reopen the negotiations on the reform of the Dublin agreements from the beginning of her mandate. These negotiations should take into account first of all international rules and human rights, and should no longer be hindered by those sovereign parties that complain about European impotence on the migrant issue, but at the same time block any kind of debate and solution on the issue. In parallel with the reform of the CEAS it will be important to agree on the so-called relocation system, based on human and humanitarian assessments that take into account migrant needs, such as language needs, work or family reunification. A radical change from the ongoing approach based on security and border controls is needed when implementing these reforms and these measures. The new approach should be based on the long-term integration and inclusion of migrants in Europe, treating them as a social investment and not just a means of economic added value. 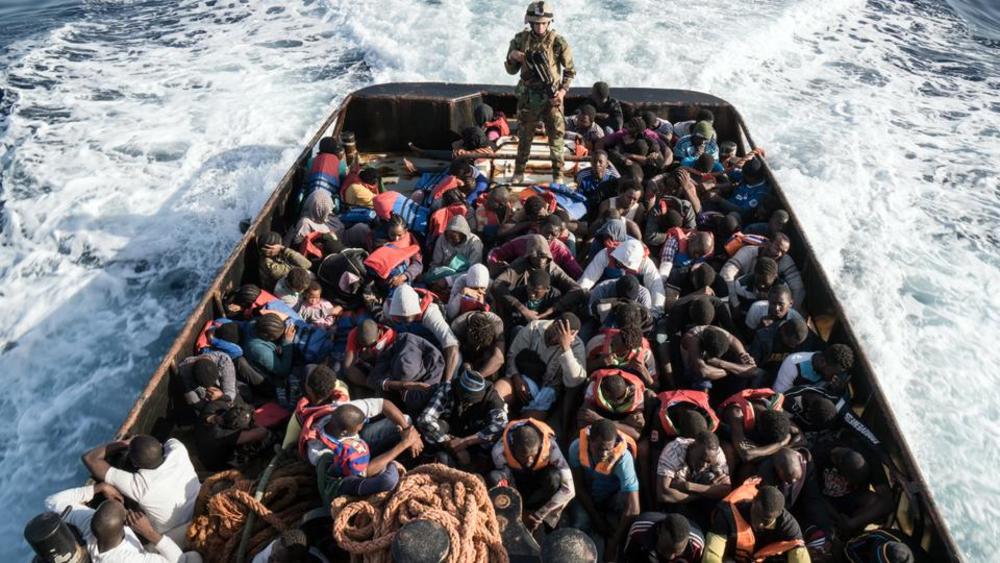 The answer to the question: why they could not bring migrants back to Libya? 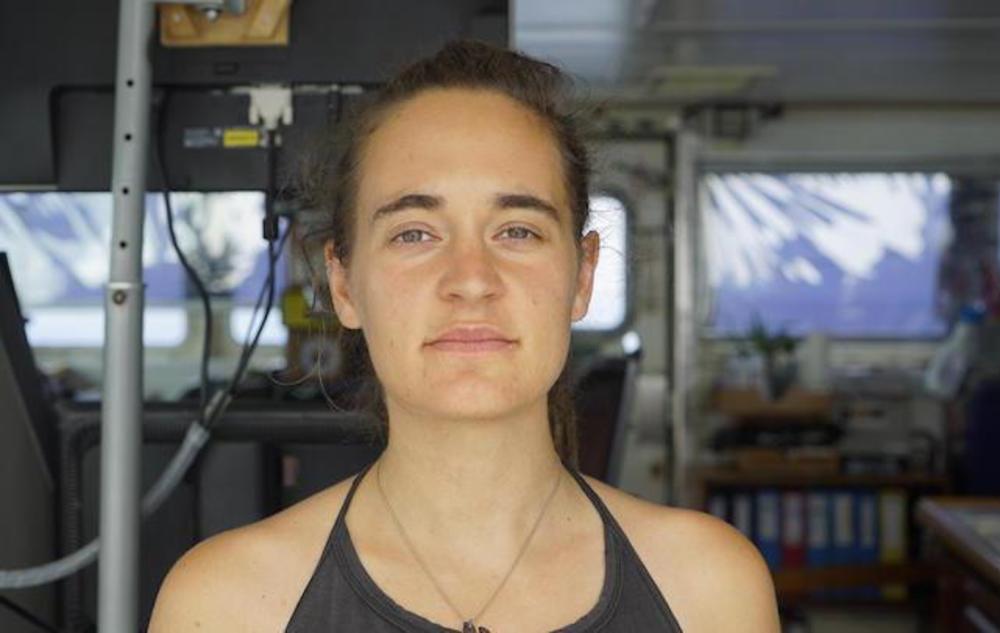 Saving lives isn’t a crime - NOT saving them is, Mr. Salvini!