2020 Arab Sustainable Development Report: the region will not achieve SDGs by 2030

Despite great socio economic and political differences, the 22 Arab countries share structural barriers blocking the transformation needed to achieve the 2030 Agenda. Below are some of the main concerns on the advancement of the SDGs, and some measures to be taken into consideration to accelerate the process: 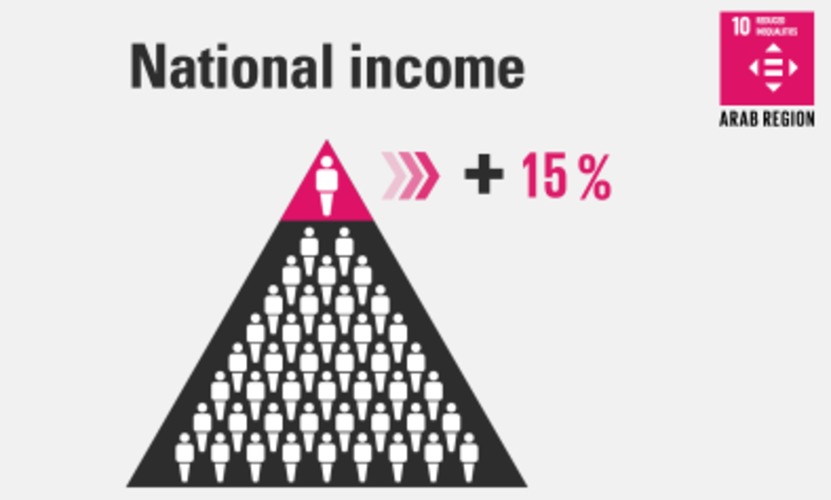 Faced with this alarming picture, SOLIDAR shares the concerns expressed by ESCWA Executive Secretary Rola Dashti:  “Now more than ever, we need to make the structural changes necessary to set us on the path to transformation” and the need for serious and comprehensive efforts to accelerate sustainable development on the region. SOLIDAR will keep on supporting civil society organisations and trade unions from the region, to play its role as partners in the transformation needed to advance in the 2030 Agenda. In addition, the advocacy actions will be maintained in order to move towards a development model that puts Human Rights, peace and dignity first.