May 9th, Europe Day's celebration, comes in difficult times for Europe and the European project.

The need for building a real Social Europe and finding a way out of the crisis, that puts the continent on a sustainable path, has never been greater. Boosting European global solidarity, empowering the European Institutions through a reinvented European citizenship and social contract, and deepened democratic participation as a response to the crisis is crucial.

What started as a global health emergency quickly deteriorated into a social and economic crisis putting jobs and livelihoods in jeopardy, increasing inequality and threatening democracy and respect for human rights. What is evolving is a potentially deep and increasingly conflictual political crisis that threatens the European project as such. The COVID-19 pandemic has shown us that to protect the lives, health and well-being of all, the European Union must take united and coordinated actions based on solidarity.

In past years, we have organised and actively encouraged celebrations for Europe Day. We cherish and have mobilised our network for European peace, the founding values of the EU and we have called for solidarity to be the guiding principle of all European policies. It is what has been keeping our communities together during the pandemic. It now must become the driver of the kind of Europe we want for the future. Indeed, the COVID-19 crisis is a critical test of solidarity at global and EU levels. For this, the Conference on the Future of Europe comes timely: we call for a real paradigm shift that embraces a sustainable economic and societal model, putting people and planet at the centre of policy making.

SOLIDAR and SOLIDAR Foundation ask the European Union and its Members States to:

While we need to reinvent a European social contract based on solidarity and sustainability, to build bonds and bridges between European citizens, cultivate citizenship education and enhance its European dimension, we also demand that the EU supports CSOs’ efforts by equipping itself with a real Social dimension. The full implementation of the Pillar for Social Rights can no longer wait, and the Green New Deal needs to be prioritized in order to speed up its efforts in the rebuilding of the European economy.

As this year´s Europe Day also marks the 70th anniversary of the Schuman Declaration, which set European integration in motion, we believe it is time to go beyond “concrete achievements which first create a de facto solidarity”: it is time for a de jure and truly Green and Social Europe. 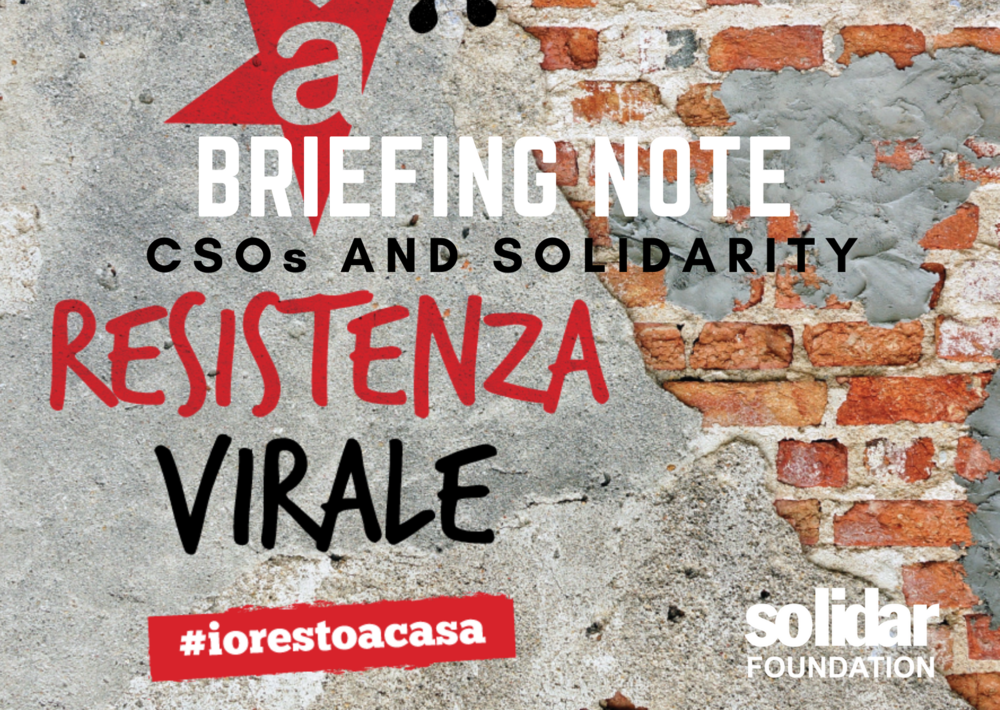 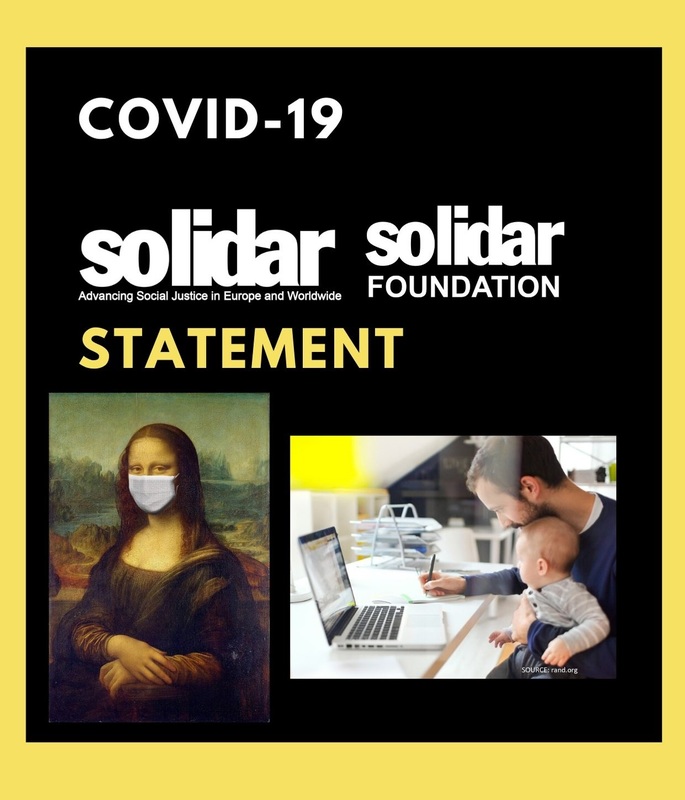 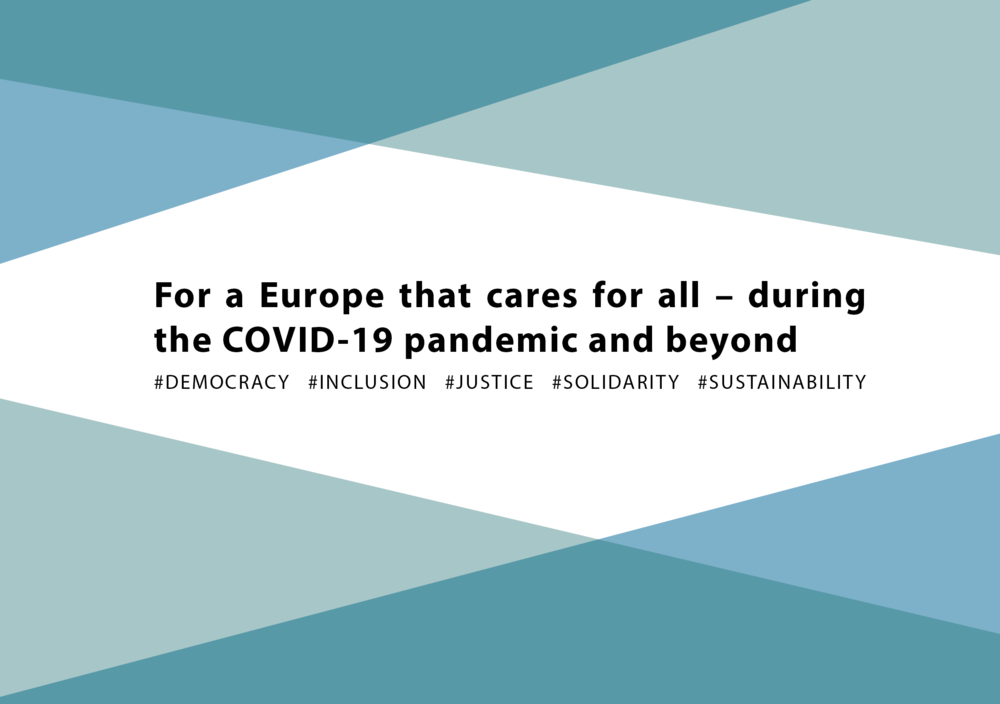