Between 6 and 10 March, SOLIDAR and its Belgian member FOS-socialistische solidariteit hosted Ms. Evangelina Argueta from the Red de Sindicatos de Maquila de Honduras (RSMH - Network of Maquila Unions of Honduras) who was in Brussels to participate in an exchange of views organised by MEPs Lola Sánchez Caldentey and Arne Lietz on the European Parliament Report on the EU flagship initiative on the garment sector.

The collapse of the Rana Plaza building in Dhaka, Bangladesh, on 24 April 2013, which ended in tragedy with more than 1,100 dead and 2,500 injured workers, highlighted the dreadful working conditions that garment workers face. They are exposed to systematic violations of their human and labour rights by their employers and client companies, most of them from Europe or North America.

In 2015, during the European Year for Development, the European Commissioner for Development Cooperation, Neven Mimica, announced the launch of the EU flagship initiative on the garment sector  and the European Parliament adopted its ‘Resolution on the second anniversary of the Rana Plaza building collapse and progress of the Bangladesh Sustainability Compact’ (2015/2589(RSP) in which it considered “that new EU legislation is necessary to create a legal obligation of corporate Human Rights Due Diligence for EU garment companies outsourcing production to third countries, including binding measures to secure traceability and transparency through legislation obliging companies which wish to operate on the European market to provide information about the entire supply chain of their products, in line with the UN Guiding Principles on Business and Human Rights”.

Further to this, the current report to be voted on by the DEVE committee in the week of 21 March calls “on the Commission to present a legislative proposal on binding due diligence obligations for supply chains in the garment sector aligned with OECD guidelines and internationally agreed standards on human rights and social and environmental standards; this proposal should focus on the core problems garment workers face (occupational health and safety, a living wage, freedom of association, sexual harassment and violence) and should address the following matters: key criteria for sustainable production, transparency and traceability, including collection of data and tools for consumer information, due diligence checks and auditing, access to remedy; gender equality, supply-chain due diligence reporting; awareness raising; notes, however, with concern that a lot more needs to be done and urges the Commission to take further actions which have a direct impact on workers’ lives”.

In her intervention, Evangelina Argueta called for binding EU legislation, as this will prevent producing countries  being exposed to social dumping from other countries offering cheaper labour and cheaper working conditions. SOLIDAR agrees with this approach as legislation would help lead faster to a level playing field. Moreover, SOLIDAR stresses that the GSP plus system should give preference to countries that ensure the respect of human rights and fundamental labour rights, namely, the respect of ILO C87 and C98 on freedom of association and collective bargaining.

The European Parliament Report on the EU flagship initiative on the garment sector will be voted on during the week of 20 March in the DEVE committee and in the April plenary session. 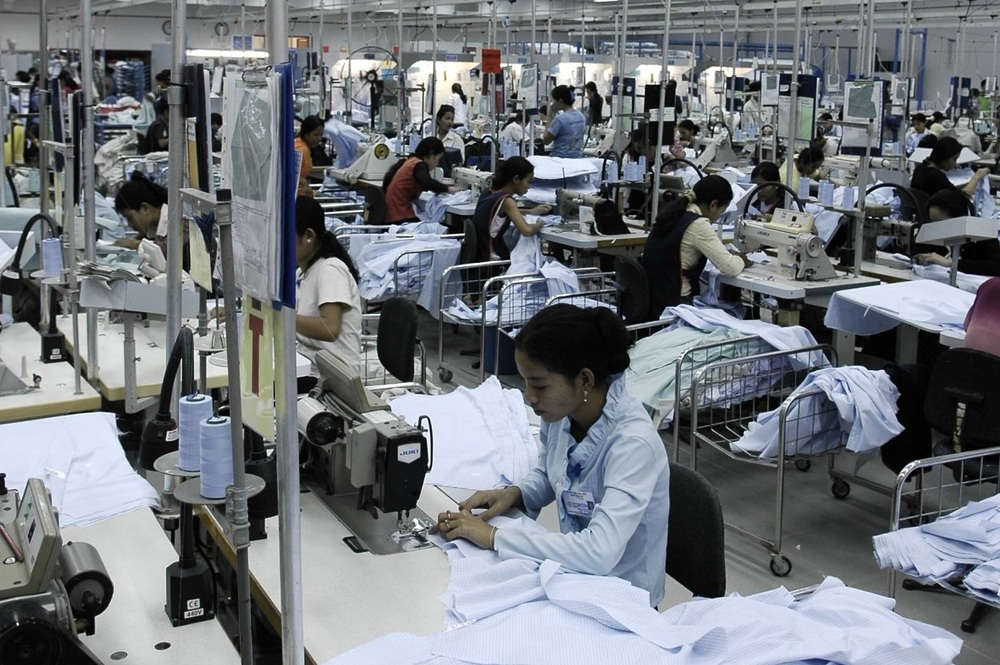 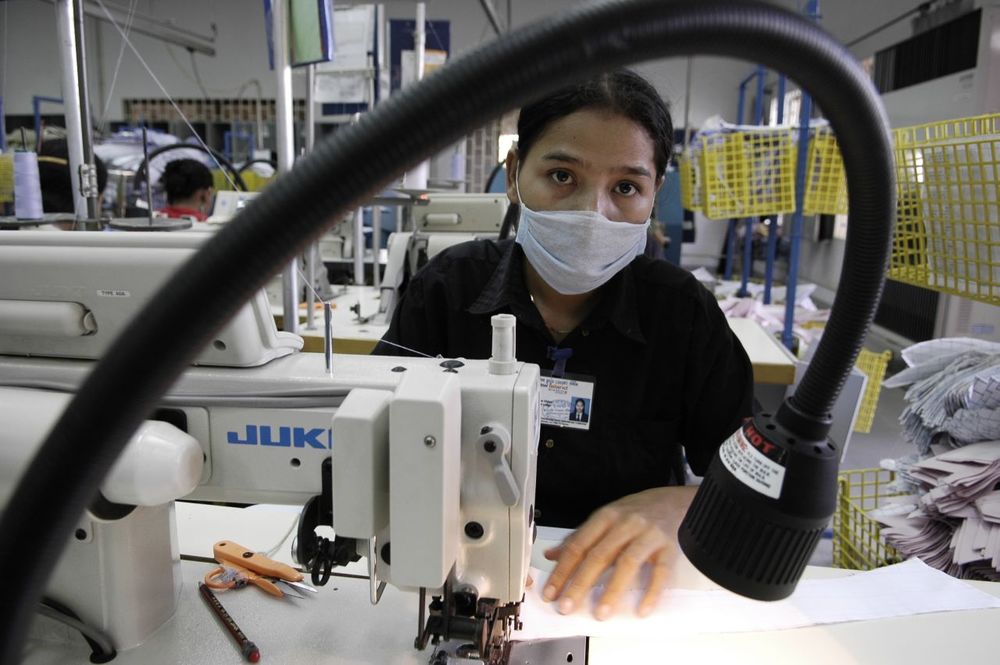