A long way to Gothenburg

Last Friday finally saw agreement on the proclamation of the European Pillar of Social Rights. The pillar has a name: Maria João Rodrigues who, with strong support from her group, her allies and supporters, channelled all her energy and skill into the European Parliament’s opinion and later into the compromise to have at least a commitment by the European Institutions on the Pillar through the Proclamation. It is more than symbolic and we may build on the experience of a similar proceeding which led at the time to the Charter of Fundamental Rights. Building on experience means after all continuing to fight for the implementation of the Pillar and ensuring that it does not remain a proclamation of a set of principles. Rights are there to be a reference for enforcement which is much more than only a reference for benchmarking and reporting. Over the last years we have seen too many benchmarks and reports that had no effect, but constrain too many forces instead of contributing to a real policy change.

The Social Summit that will take place on 17 November in Gothenburg, the home of VOLVO - which is now in Chinese hands – provides an opportunity for a huge mobilisation. Again this should be more than just symbolic. Trade Unions (with an event titled ‘Building a better Europe for Working People – The Social Progress Protocol and the European Pillar of Social Rights’ on 16 November in Gothenburg at 12:30) and Civil Society (with the Social Platform’s Civil Society Exchange on ‘Our Europe: Civil society & the future of the EU’ the same day at 18h00) will underline how strong our commitment is to contributing to change. Although many reports say that the most severe consequences of the crisis are behind us, the social effects of the crisis and of untamed globalisation are still there. Valuing the automatic stabilisers as part of the European Social model, as well as social investment and social consolidation are still necessary. It is good to see some progress has been made, but it is not yet time to speak about achievements. The old principle remains valid: nothing should be taken for granted, neither social progress nor the progress of the European integration project. But it is worth committing actively to, as we do in SOLIDAR! See you in Gothenburg. 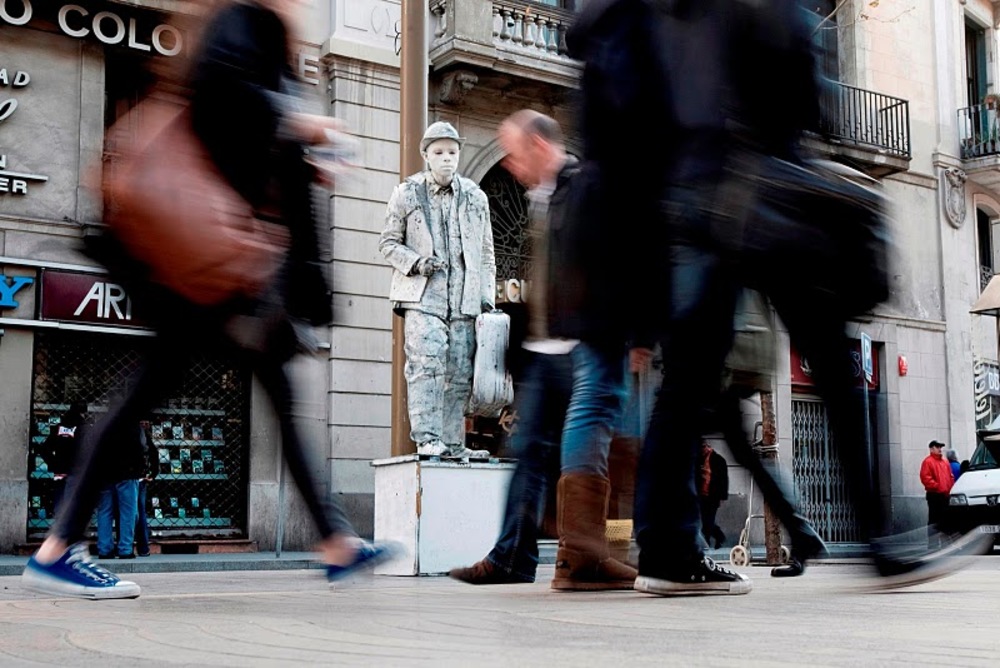