Yesterday morning Domenico Lucano, the mayor of Riace, a town in the south of Italy, has been placed under house arrest on suspicion of abetting illegal migration. The mayor has become internationally known for the integration of refugees in his small town. He has been awarded and studied all over the world for giving a new life to a village, which was previously abandoned, thanks to the interaction and inclusion of migrants. Nevertheless, Domenico Lucano has been strongly criticised in the last months by the Italian Interior Minister Matteo Salvini that was accusing him of “too much integrating migrants”.

Underlining that we promote legality and we respect judicial inquiries, SOLIDAR and its members strongly condemn this dangerous climate of fight against solidarity and integration of migrants. By the contrary we strongly support examples of integration and inclusion as the one of the town of Riace, and we ask for the promotion of this as European good practice. SOLIDAR and its members express our solidarity with the mayor Lucano and we call for an Italian and European mobilisation to stand against criminalization for those who show solidarity with migrants, defend their rights ’ and support their integration. 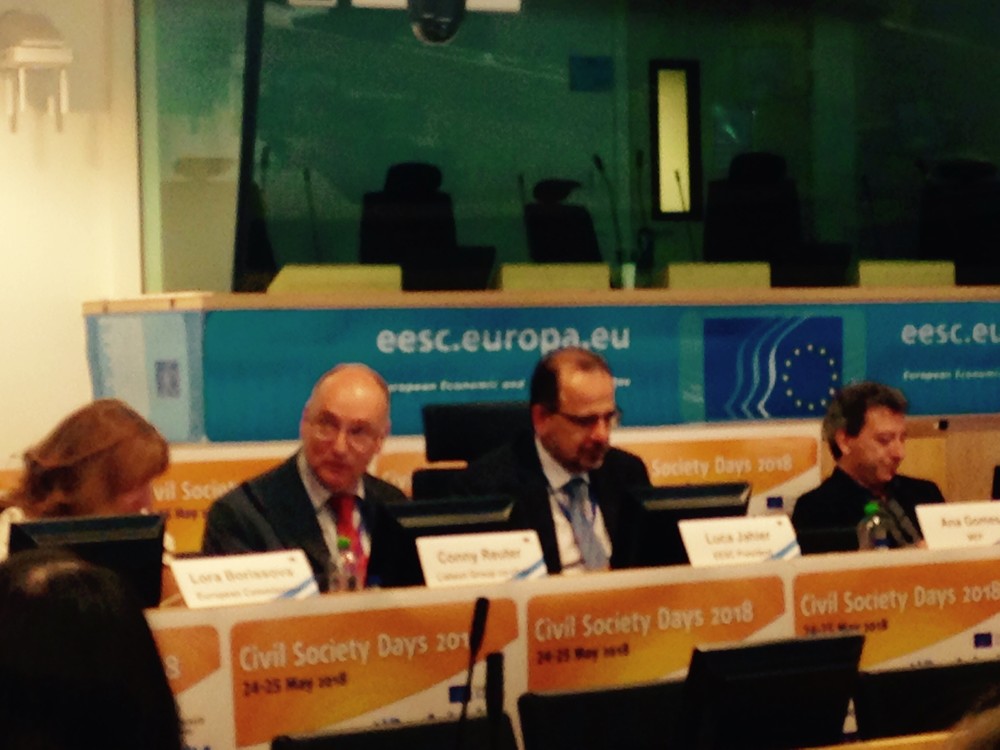 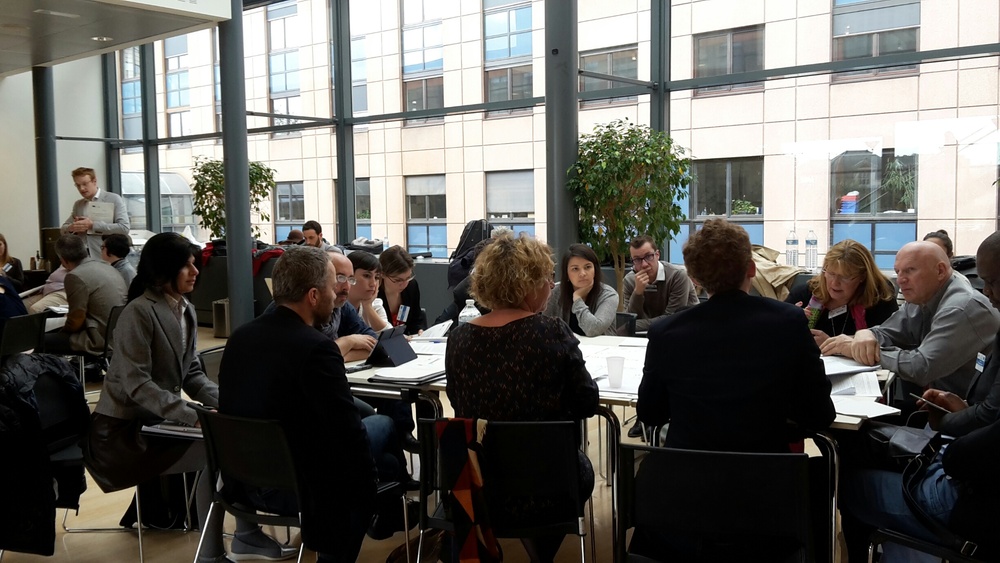