The European Commission proposed today a long-term budget for the 2021-2027 period that included several important reductions i.e. 7% of the cohesion fund and 5% of agriculture funds, enabling (more than) doubling of the Erasmus+ programme and a combined increase of 64% for research and development – amongst others.

In the introduction a “positive agenda” of the Union post-2020 as agreed in Bratislava and Rome had been quoted and are the guideline for the political priorities best visible by the new budget lines. Under the arguments of modernization, efficiency, flexibility, cutting red tape and a stronger focus on European added value, new lines are introduced for migration & border management (4), security and defense (5). Furthermore, fundamental changes made such as Neighbourhood & the world as opposed to Global Europe (6), natural resources & environment instead of sustainable growth (3).

The Commission has summoned up regional and social cohesion policies with the complementing the Economic and Monetary Union aiming to “strengthen the link between the EU budget and the European Semester”. Some reluctance should guide the interpretation when repeatedly referring to reforms which shall be supported by the European Semester. Although the last shall support the implementation of the European Pillar of Social Rights, in the past reforms under the guidelines of the Stability and Growth Pact went into a neoliberal agenda.

Last year SOLIDAR adopted a statement in conjunction with the 60th Anniversary of the Rome Treaty calling for a change of policies to rebuild citizens’ trust in a renewed European integration project. And participated in a citizen’s mobilization in favor of the European Union and its values. However, the current change of budget lines – more focus on security, defense and keeping migrants away – does not really restore peace, prosperity and progress.

Moreover, in recent years the EU and its Member States have signed several internal agreements, such as the Sustainable Development Goals or the Paris Climate Agreement, that have found a way into the new budget. These positive commitments are not necessarily sufficiently reflected in the budget, matching up to the ambitions agreed.

On the revenue side the European Commission proposes several possibilities to raise own resources; 20% of the Emissions Trading System revenues, Common Consolidated Corporate Tax Base, national contribution for non-recycled plastic packaging waste. An interesting step forward, however, the European Parliament should have democratic oversight also on this aspect of the budget. 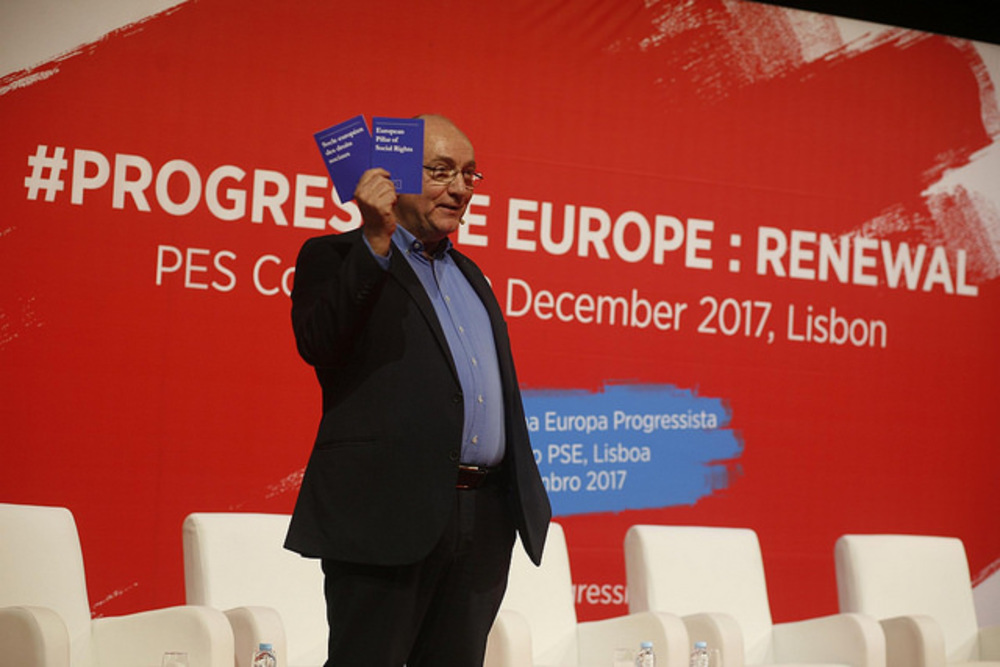