Bringing the voice of civil society into the reporting on Sustainable Development Goals: SOLIDAR and IDC input into Serbia’s VNR

This week, on 17 July 2019, SOLIDAR - together with its Serbian member IDC - followed and actively participated to the Voluntary National Review (VNR) of the Republic of Serbia held in the framework of the United Nations High-Level Political Forum on Sustainable Development (HLPF). The VNRs are country-led and country-driven reviews undertaken to assess progress on the implementation of Agenda 2030 for Sustainable Development and its 17 Sustainable Development Goals (SDGs) at national and sub-national level.

This year, Serbia presented its first Voluntary National Review in the framework of the HLPF, with a strong focus on local governance of SDGs and bringing a youth perspective into its national reporting. The presentation of the report by the Delegation of the Republic of Serbia was followed by statements from civil society, based on views and perspectives from Serbian civil society actors, including from SOLIDAR Member IDC Serbia which actively contributed to such process.

In its statements addressed to Serbian government representatives, civil society warned against the commercialisation and privatisation of education; and raised key issues such as violence against women; environmental protection; and youth unemployment which leads to mass emigration of young people.

Furthermore, in a meeting with the Permanent Mission of Serbia to the United Nations in New York, the SOLIDAR delegation commended the commitment of the Republic of Serbia to fully implement the SDGs, and emphasised in that regard the need to actively involve all stakeholders, including civil society, in the VNR process; and to rely on strong monitoring tools to effectively assess the progress made in the achievement of the SDGs.

More information on the Voluntary National Review of Serbia (2019) is available here. 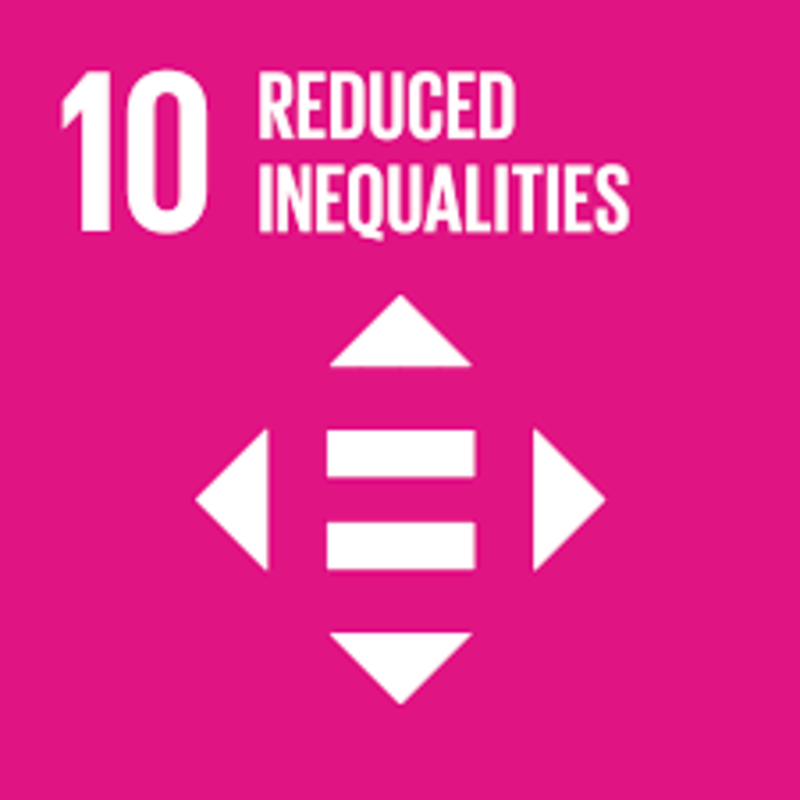 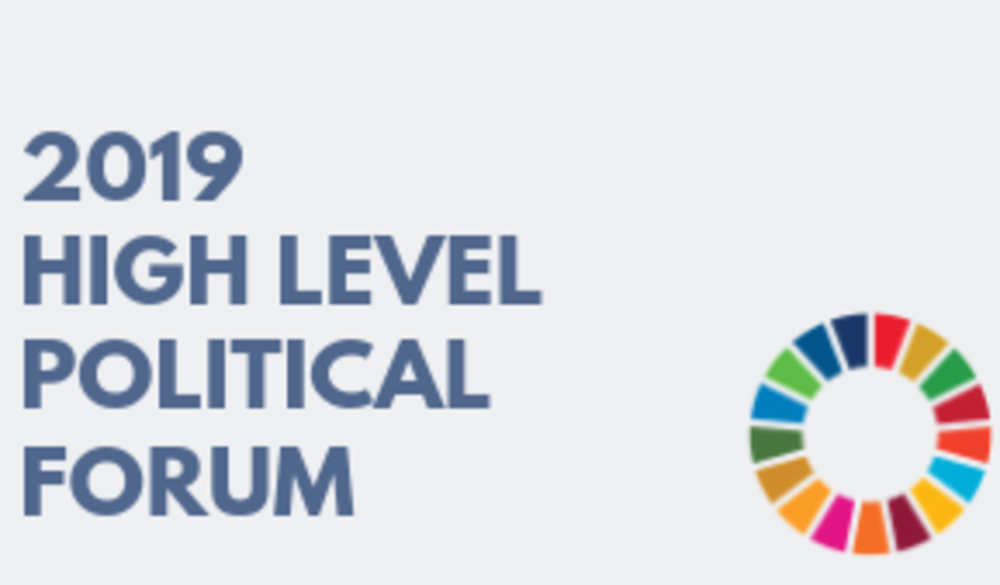