The beginning of this week was marked by a confrontation between police officers and migrants in Malta, with migrants expressing their growing frustrations over the conditions in reception and detention centres. The incident at Ħal Far sheds further light on the pressure experienced by the small island country following the surge this summer in the number of migrants reaching its shores. This is set to further increase with the recent developments in Syria and with the refusal of other EU governments to respond to this humanitarian crisis. It is against this background that SOLIDAR Foundation is releasing the country report for Malta, elaborated in the framework of the Citizenship and Lifelong Learning Monitor 2018, to highlight the need to instil democratic and civic values and competences in order to prevent a further polarisation of the increasingly diverse Maltese society.

The migrant riots in Malta resulted in vehicles of staff members at the reception centre and of police officers being burned down, as well as damage to some of the compound’s rooms. Leaving migrants secluded in such compounds, while subjected to a long wait as their asylum applications are processed and stuck on a small island that finds it increasingly difficult to manage the migration wave, is bound to create unrest and lead to a serious risk of such violent outbursts. This is further exacerbated by the findings of our country report, as the average civic knowledge score of 14-year old pupils in Malta is the second lowest in the EU, revealing how Maltese nationals are not being adequately prepared for the increasing diversity in their country or to be active participants in society. Our member, SOS Malta, reported on the lack of critical thinking skills and of alternative pedagogies to teach civic education, further underlining how such issues can only increase the instability of an already volatile situation. Moreover, CSOs are leading campaigns against fake news and hate speech, which are further preconditions that increase the instability in Malta. Violent acts like the events of this week should not be condoned, but there is a need to refrain from demonising their perpetrators, and to actually look at the context and the situation in which migrants and refugees find themselves at a time when far-right nationalist and xenophobic rhetoric is becoming mainstreamed across European societies and hate speech is exacerbating societal polarisation.

SOLIDAR Foundation decries the inadequate responses to the humanitarian migration crisis and emphasises the  crucial role of citizenship education, delivered in a context of lifelong learning, in building tolerance, solidarity, respect for diversity and for ensuring that all people have the chance to be fully integrated in society and to exert to the full extent all of their fundamental rights. Read more in our report on the situation in Malta and potential recommendations for developing critical thinkers and empowering CSOs to continue their fight against prejudice, hate speech and fake news. 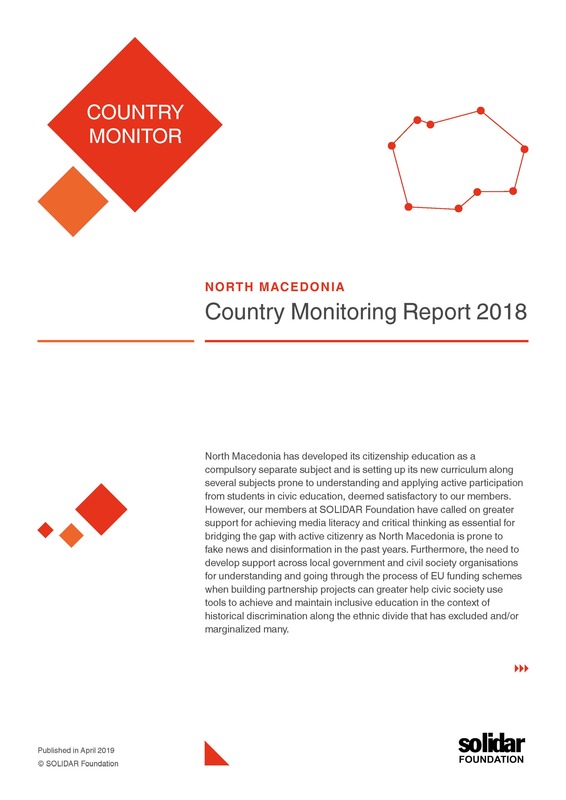 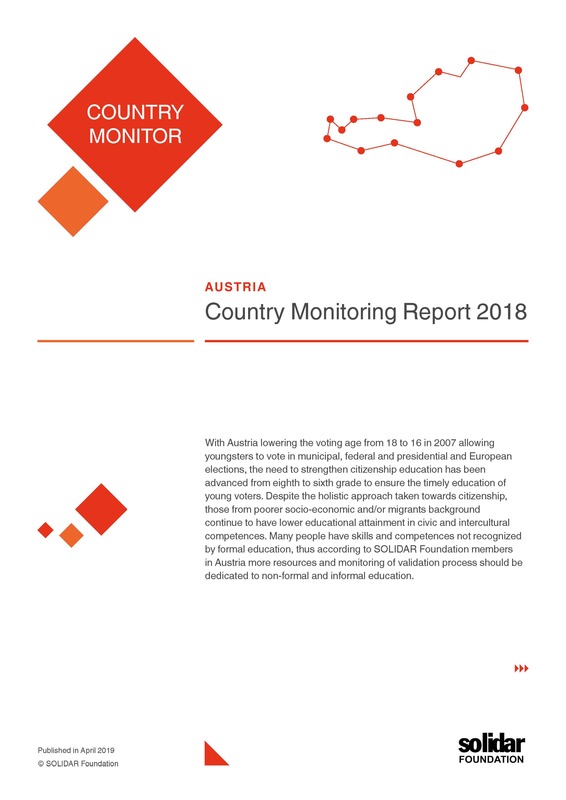