Citizenship and Lifelong Learning Monitor 2019 now in Spanish! - and a reflection on LOMLOE2020

SOLIDAR Foundation has launched the Citizenship and Lifelong Learning Monitor 2019 on 28 April 2020. The European overview of this Monitor, together with the Spanish National Report are now available in Spanish as well.

Considering the focus of the Monitor on civic competences and citizenship education, SOLIDAR Foundation deems it important to take this opportunity to shed a light on the current legislative proposal for education in Spain. LOMLOE 2020, as is the name of this proposal, has been presented to Congress on 3 March 2020, but has been postponed due to the outbreak of COVID-19. The stand-by situation has finalized as the Congress reopened, and it is worth considering the current state of this education law reform.

As discussed in our Citizenship and Lifelong Learning Monitor 2019, the current education law, coming after a curricular reform, has removed citizenship education as a compulsory topic. It has rebranded the topic into Social and Civic Values for primary school and Ethical values for secondary school and being put up for choice for pupils, against Religion classes. The extent to this issue was revealed when realizing that, in 2017, 63% of pupils picked religion over citizenship education which is problematic as the two topics are not interchangeable. Each brings different knowledge and different skills, and require sufficient standing in their own. The pressures made by the right-wing political parties has created this situation which had a direct impact on what skills citizens could develop to actively participate in society.

The current proposal of LOMLOE 2020 would mainstream Global Citizenship Education across the curriculum, being based on objectives set by the EU and UNESCO on the period 2020-2030. Agenda 2030 would gain new standing under the new curriculum, and education for sustainable development and global citizenship would be included in education plans and programmes at all levels of education. Knowledge, skills, values and attitudes relevant for citizens of the world will be approached, focusing also on topics such as education for peace and human rights, intercultural education, education for ecological transition.

SOLIDAR member, La Liga Española de la Educación, and its partner CIVES Fundación created a platform, together with 8 other organisations, among which Amnesty International and Oxfam are also counted, to follow the legislative process of LOMLOE. They have submitted amendments to the law to various parliamentary groups in May 2020 being engaged in the process. Moreover, in June 2020 the Spanish Congress has rejected amendments brought forward by the right-wing parties (VOX, Ciudadanos and Partido Popular) which would have discarded the new changes to the education bill.

This situation reveals the contentiousness of this new approach to education at a time when there can be no postponement over education for sustainable development and at a time where civic competences are essential for social cohesion. SOLIDAR is supporting its members in Spain in their efforts to bring back skills, values and competences needed for any citizen in the education curriculum and will continue to monitor the situation in Spain. 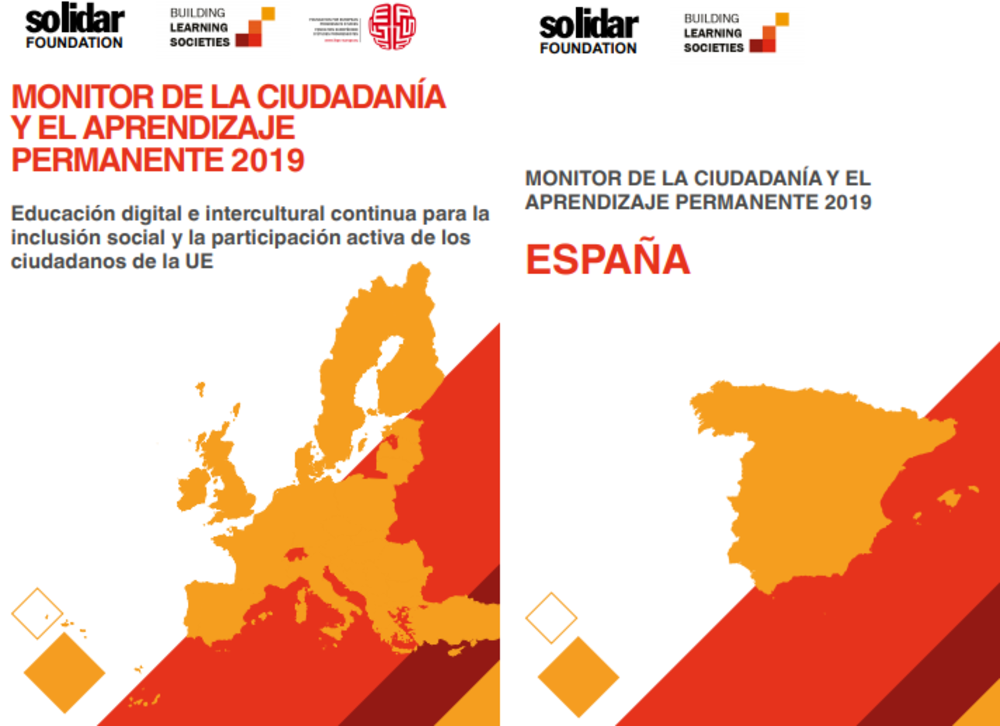 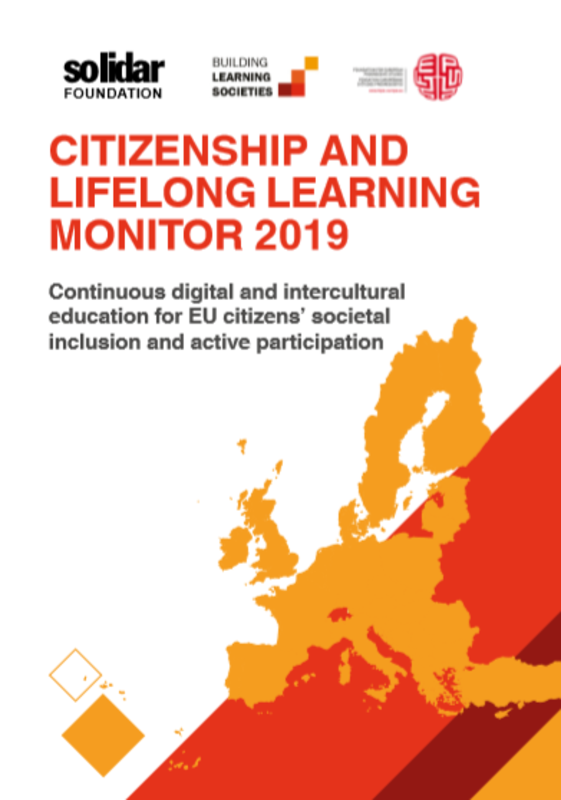 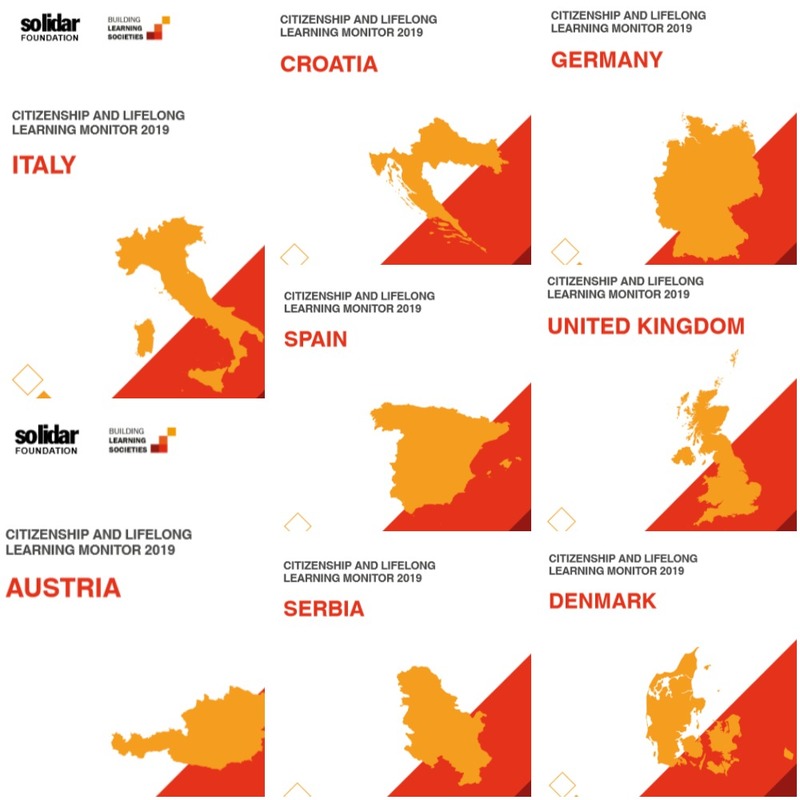