Crisis in Libya: the risks for migrants forced into detention camps doubled

The fight in Libya could lead to another diaspora in Europe according to Fayez al-Sarraj. Is this an empty threat or a reality? “We are facing a war of aggression that will spread its cancer throughout the Mediterranean, Italy and Europe. We need to be united and firm in blocking the war of aggression of Haftar, a man who has betrayed Libya and the international community. There are not only the 800,000 migrants potentially ready to leave, there would be Libyans fleeing this war, and in the south of Libya the terrorists of the Islamic State that the Tripoli government with the support of the city of Misrata had expelled from the town of Sirte three years ago”.

Yesterday Federica Mogherini said during the Strasbourg plenary session of the EU parliament that “the lives and rights of thousands of migrants continue to be threatened, even more so due to the spiral of violence in the country; they can become very often the first target and the first victim of the violence. All parties should ensure unhindered access for UNHCR and IOM, both inside and outside detention centres and all obstacles to their ability to fully operate should be removed.”

This point is a reminder of the high risks of externalising migration management through cooperation with neighbouring countries such as Libya, but also Turkey, and recently Egypt. Europe cannot continue to solve migration issues by signing economic deals with countries with a turbulent political situation, and furthermore that do not respect fundamental rights and international conventions. SOLIDAR network calls for an urgent solution to guarantee human lives, integrity and safety, and asks the International and European institutions to drive the management of the Libyan crisis with specific attention to migrants blocked for long periods in detentions camps, in the country, who now face a double risk in Libya. 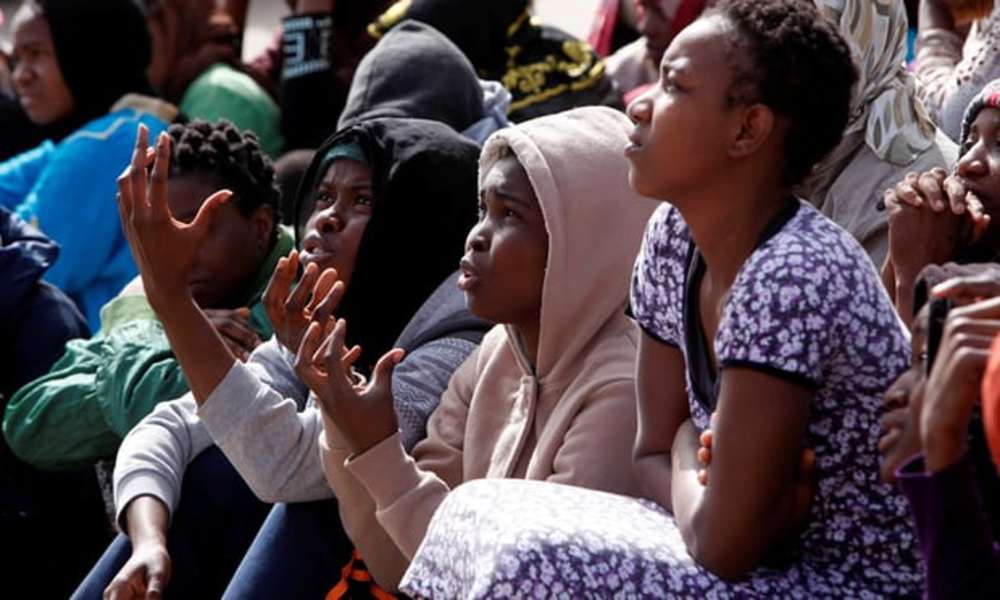