On 27 January, several international organisations - including SOLIDAR’s member Movement for Peace (MPDL) - issued a statement expressing their concerns on the current situation of vulnerability and violence that social leaders are facing in Colombia. So far in the year 2020, 23 people have been killed, including four women and two ex-combatants in the process of reincorporation.

This serious humanitarian situation is putting the sustainability of the Colombian peace process in jeopardy. Conveyed, amongst other things, in the massive displacement of approximately 4,000 people due to incursions by illegal armed actors.

Civil Society Organisations are calling the Colombian government to take effective measures to ensure the protection of human rights and democracy in the country. These measures should not include the militarisation of specific areas or the protection of certain individuals that are threatened, but rather be a systematic approach that will guarantee the implementation of the Peace Agreements. The Public Statement calls for the implementation of the “Dismantling of Successor Organisations of Paramilitarism and their Support Network”, proposal which has been endorsed by the Office of the United Nations High Commissioner for Human Rights and the United Nations Verification Mission.

Through its members, and through its programme Organising International Solidarity, SOLIDAR is active in Colombia and in Latin America to promote the progressive implementation of Economic and Social Rights and protect their defenders. Together with its members, SOLIDAR reaffirms its solidarity with the families and communities affected by these crimes and its commitment to a political solution to the armed conflict. 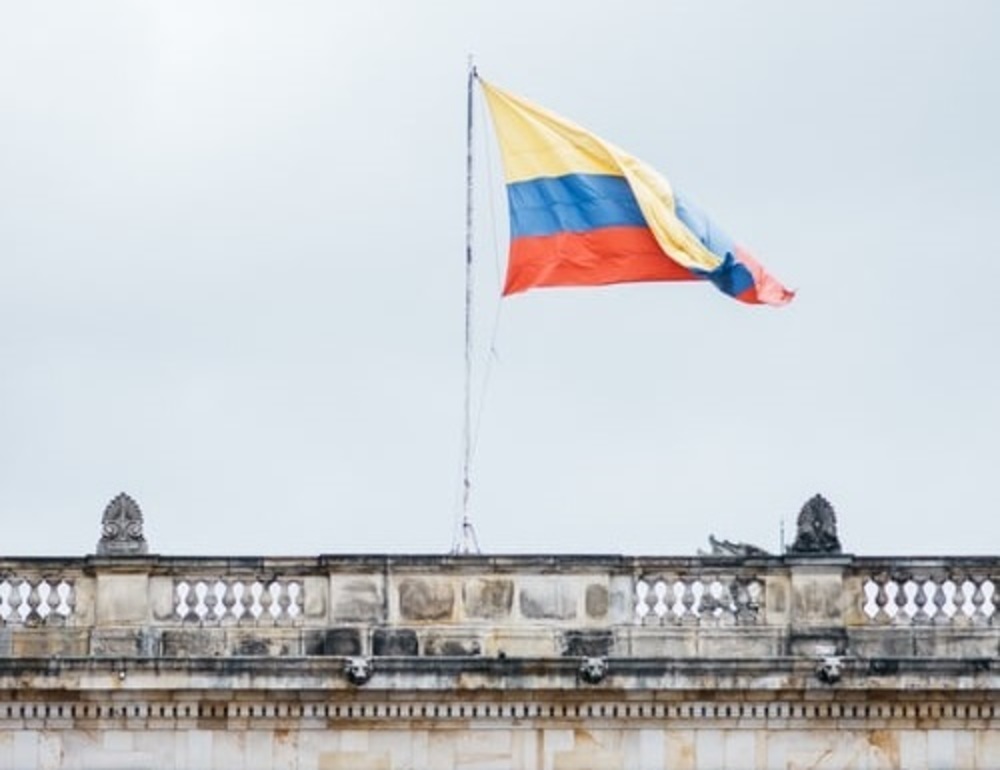 The Colombian government shall guarantee the right to demonstrate peacefully 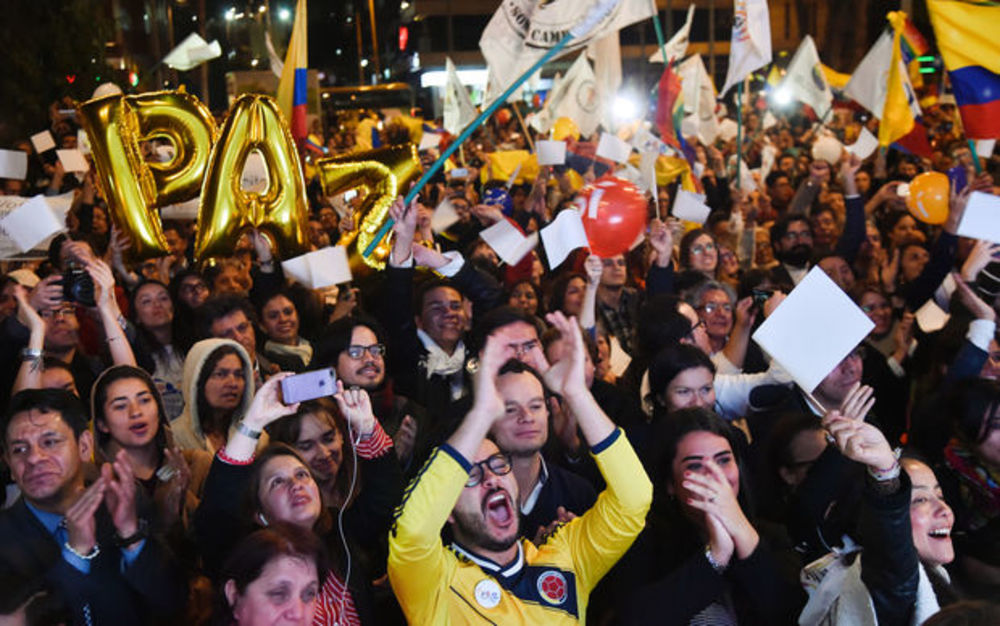