Following its 10 July 2019 meeting, the European Parliament’s Culture and Education (CULT) Committee has elected Sabine Verheyen as its new chair. Representing the EPP Group, Ms. Verheyen used to be the Group’s spokesperson on the CULT Committee previously chaired by S&D Group.

Civil Society Organisations within the Erasmus+ Coalition have advocated strongly not only for an increase in the budget but also for making the whole programme more inclusive.  The Erasmus programme has been tremendously successful in supporting European mobility, and in doing so, promoting diversity, intercultural exchanges and the spread of European, democratic values. The current Erasmus Plus programme contributed to ensuring the participation of young people in education, to the transition to employment, to promoting adult learning, and to encouraging young people to be active citizens equipped with the intercultural competencies needed to combat the challenges of racism, populism, xenophobia, and any other forms of discrimination.

SOLIDAR Foundation is a beneficiary of multiple projects as well as structural funding used to empower members to increase their social and economic participation in society, and it does so by ensuring that all people have access to lifelong learning and by promoting social cohesion, active inclusion, and participation in society. The doubling of the future Erasmus programme’s budget will ensure an even better platform to meet the aforementioned targets, but, in the aftermath of the European Parliament elections, attention needs to be paid to any future amendments to the proposal as well as the final resources that will be attributed to the programme under the Finnish presidency that has announced a  joint council of ECOFIN and EDUCATION on 8 November.  SOLIDAR Foundation looks forward to cooperating with the new CULT committee chair as well as activities with the Lifelong Learning Interest Group that will continue to exist thanks to the initiative of Lifelong Learning Platform and EAEA. 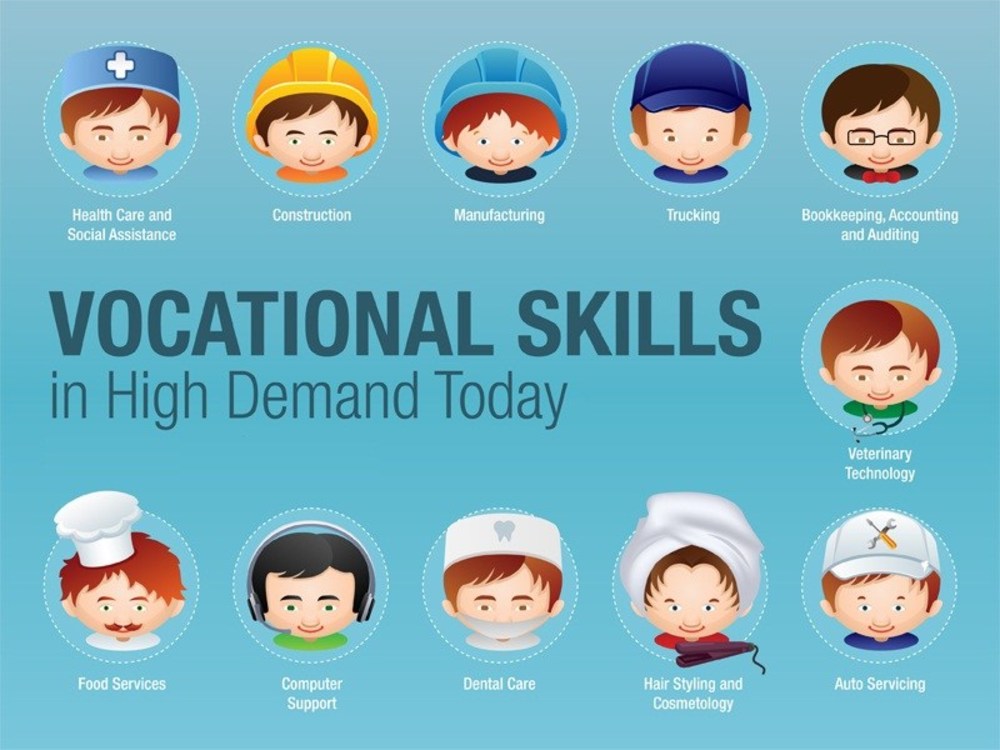 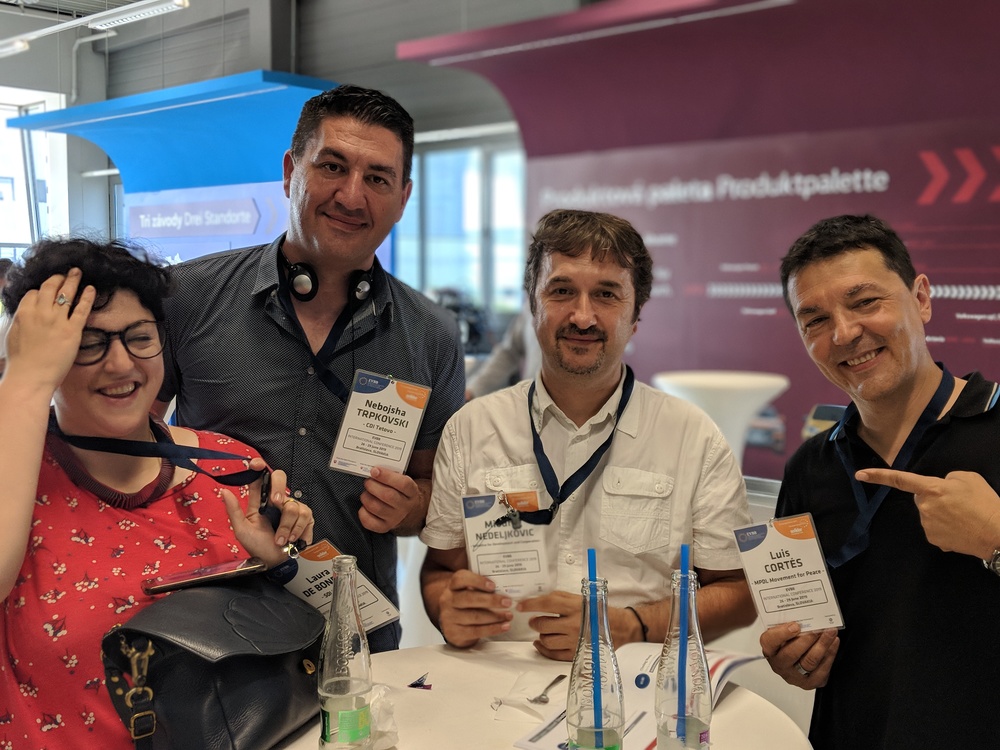