The Central European University, that SOLIDAR Foundation visited in September, has just announced this Monday that it will finally transfer all degree courses with US-accreditation to Vienna due to Hungarian legislation stopping new student enrolments.

“CEU has been forced out,” said CEU President and Rector Michael Ignatieff. “This is unprecedented. (…) A European institution has been ousted from a Member State of the EU.”

Since the study visit to Hungary, where SOLIDAR Foundation collected testimonies and stories about Orban’s wider crackdown on independent institutions and civil society, many critics sees this move as the continuation of the Fidesz party line to tighten control over civic and academic life.

Back in September of this year, CEU staff informed SOLIDAR Foundation of the legal and rhetorical battle with the Hungarian government over its law on higher education in April 2017. The US Government confirmed in a statement they “have worked diligently with both parties to find a solution that would allow CEU to preserve these programs in Hungary”, enabling CEU to set up a campus at Bard College in New York.

Despite compliance, Hungary refused to sign an agreement to allow the CEU to stay in Hungary, meaning that from 1 January 2019 the university will no longer be able to accept new students.

The announcement comes after months of attempts by the US government and the EU to pressure the Hungarian government to sign the agreement that would allow the university, which awards both American and Hungarian degrees, to remain in Hungary.

This unprecedented move is in line with Orban’s tough stance over those in any way affiliated or linked to immigration, from constructing the anti-Soros campaign through to the Stop Soros laws, building a fence along its southern border, imposing a 25 per cent tax on any organisations that help refugees, and targeting those who speak out as “foreign agents”.

The decision on Monday does not come as a surprise for SOLIDAR Foundation which, along with many other civil society organisations and NGOs,  has warned of the authoritarian and repressive environment the Hungarian government is slowly leaning towards. Despite the European Parliament triggering its Article 7 procedure in September, and protests in major European capital cities last month, the crackdown on civil society has continued under the auspices of what Orban calls the rise of ‘illiberal democracy’.

Because the scope of the EU’s legal and procedural action towards Hungary is limited, the decision on Monday caused uproar among European politicians from all sides including EPP leader Martin Weber, as infringement of the rule of law was said to be the red line that Fidesz should not cross, the EPP had warned.

At SOLIDAR Foundation we have seen at first hand how the CEU, along with other formal and non-formal educational spaces, have been restrained by the Orban government in pursuing academic and civic freedom, yet we will continue supporting organisations and activities working in the field of education, social justice and citizenship education to strengthen our role as citizens. 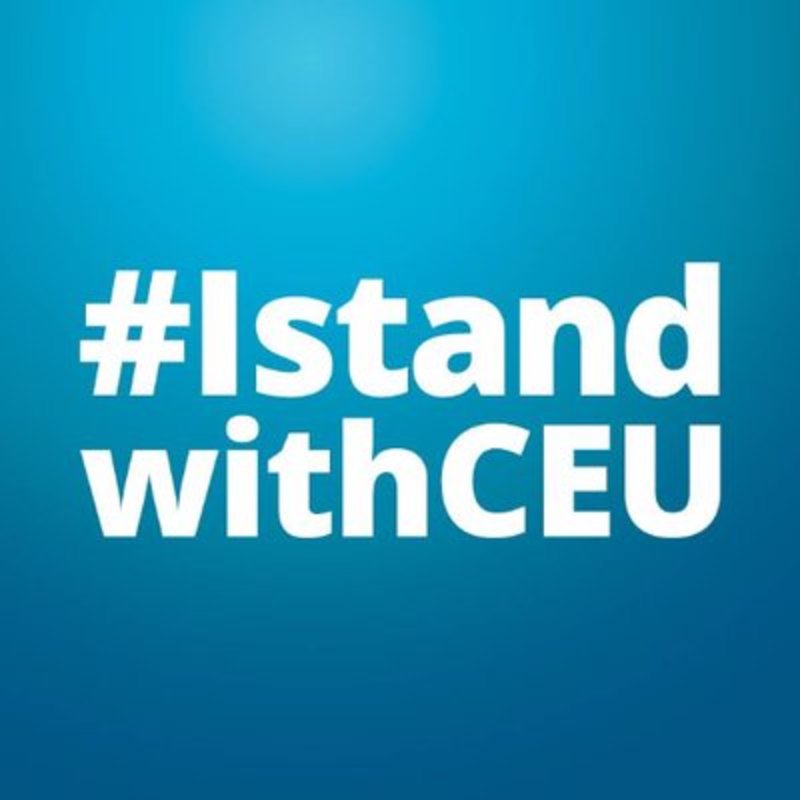