The overwhelming victory of candidate Kaïs Saïed in the 13 October presidential election has surprised many, in Tunisia as elsewhere. It was not surprising, however: it was even predictable. A victory of this magnitude (72.71% of the votes cast with a participation rate of 55%) did not suffer from the sanction vote, the anti-system vote - a real political earthquake - that had a week earlier affected the results of the legislative elections. No, it was the essence of it. A tidal wave predicted in a study on the expectations of Tunisians carried out in September 2019 at the initiative of a collective of associations (Solidar Tunisia, Afturd, Nomad 08 Redeyef).

Based on a field survey of the country's 24 governorates (1,200 people surveyed), this study clearly shows a great difference between the socio-economic expectations of Tunisians, and the promises and political speeches made. The study reveals a notable lack of confidence (80% of those surveyed) in their rulers, the political class and the institutions of the State. This explains, in part, the obstacles to any modest reform effort. Nearly 85% of the respondents, given the current state of affairs, had little confidence in the future.  It was a warning sign of a protest vote against the current political representatives.

The field survey showed above all a profound change in socio-economic expectations and citizen’s expectations. More than 80% of Tunisians feel a great sense of frustration, embarrassment, even humiliation, in their dealings with public services (transport, health, municipal services...)

This feeling has a name, a Tunisian expression: “El hokraa”, which refers to another word, also Tunisian: “Dégage (Move)!”. Clearly, Tunisian citizens are demanding their right to respect in their dealings with public services, they want recognition and respect and they are concerned for the rule of law and the principles of accountability, transparency, equity and social justice.

A democratic constitution for all men and women in Tunisia! 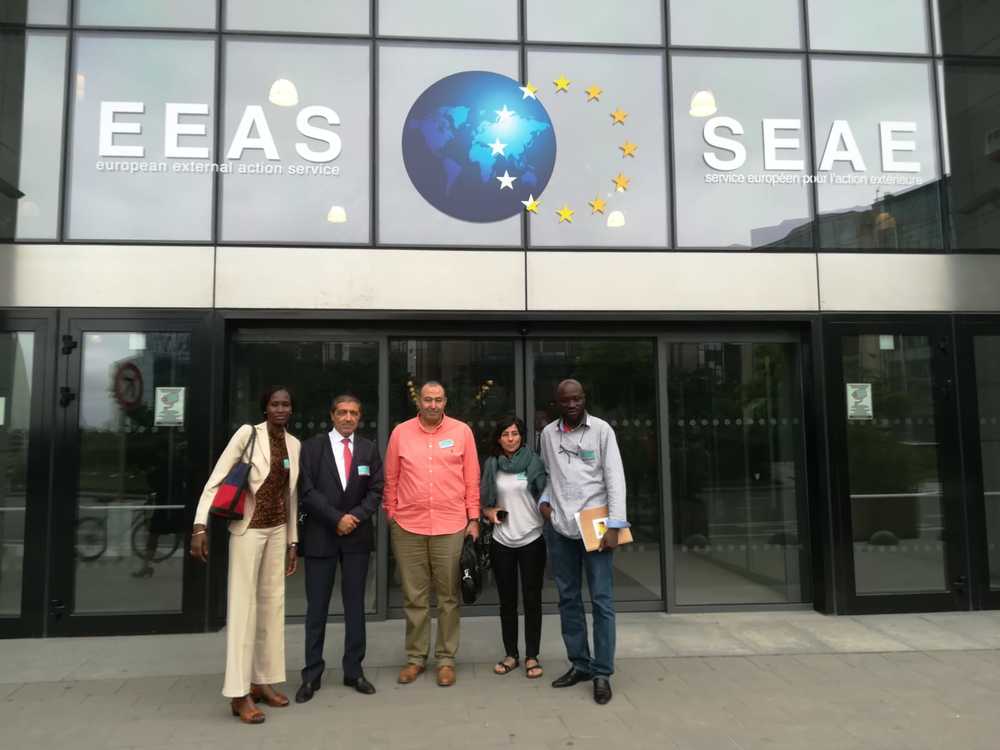