Propaganda or fake news has been part of every single war, political divide or conflict throughout history. The basic principle since Roman times ‘divide et impera’ has never changed. But we are now facing a new, very sophisticated form of disinformation dissemination. We are challenged not only by very effective ways of sharing fake news due to the overlapping roles of producers and consumers of information as a result of social media.  We are also subject to the variability and adaptability of propaganda, more than ever before.  It has brought to light the weak point of unified strategies for the European elections.

Manipulation, propaganda and fake news about Europe are different in every Member State however, as they are designed to target the specific sensitive areas of each country.  It could be the Russian speaking minority in the Baltic countries, the dichotomy between Southern and Northern Europe, the North and South in Italy, the attempt to achieve independence in Catalonia or the Brexit drama. Propaganda has never created problems but rather has used existing problems, polarising and amplifying them to make the divisions even deeper.

We are facing many diverse narrative strategies. They include an image of the EU as a private club of un-elected elites, and using the inferiority complex of smaller countries, representing the EU as a new form of totalitarianism. Unfortunately, we also see the humiliation and dehumanisation of migrants and refugees, presenting a very similar propaganda picture to those of the 1930s. Migration in propaganda isn’t portrayed tenderly – it is an apocalyptical image of danger, violence, terrorism, illnesses and sexual attacks. This has sunk to such a level that opposing this narrative with factual information alone is not enough. What we have to confront is a very deep and powerful emotional level of communication – fear, disgust, anger. The alternative strategy to tackle this is to use other emotions to build a new, positive narrative about the same subject.

Who are the people sharing fake news and probably also voting for the new demagogue parties? Please, don´t label them as xenophobes. They feel – rightly or wrongly - abandoned, they feel insecurity about their future, they are literally frightened and scared. They feel that our democratic system, our states, Europe, traditional parties, including established progressive parties, have forgotten them. They are disappointed, they are asking: “Why is the EU helping migrants and not us?.”

We only have a few weeks until the European elections. Nationalistic, demagogic parties might grow, but it is not a given. This has to be a “wake-up call” for us. We cannot leave those insecure abandoned people to demagogues whose solutions are based on a nationalistic, egoistic retreat.  Now more than ever we should be clear, open and effective in our communication. We have to accept that “times they are a changing” and promoting our activities is almost as important as the activities themselves.

It’s time for a larger progressive alliance of progressive parties, unions and civil society. As we said yesterday in our conference in the EP on “how to mobilise the critical vote“, it’s time to act together – for a more social Europe. Because, in the end, it is always the unsolved social question. 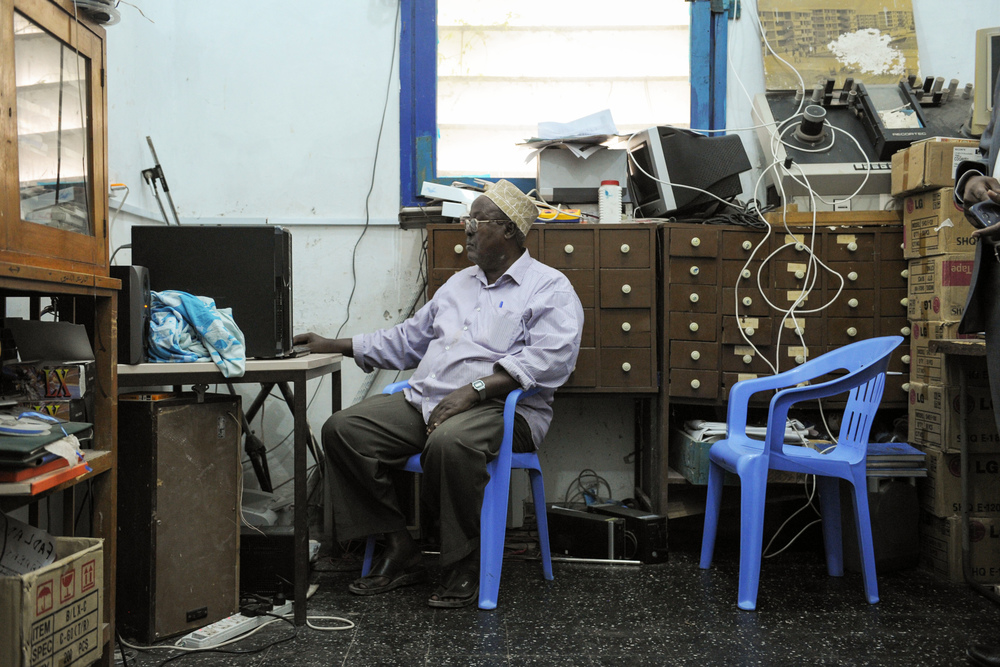 A digital divide in perspective? 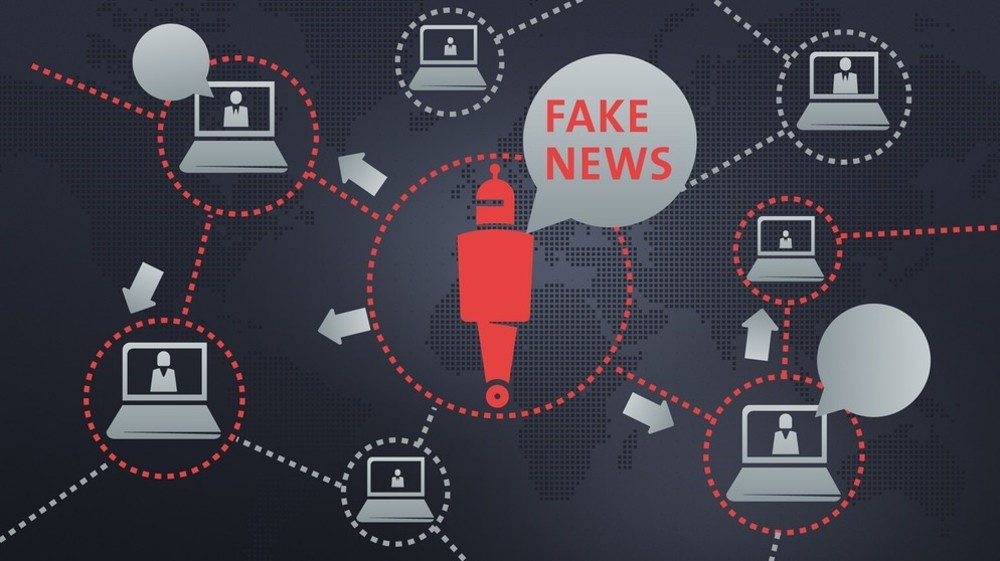