Dublin reform: a step towards more solidarity in the EU asylum system

On 19 October, the Civil Liberties, Justice and Home Affairs (LIBE) Committee of the European Parliament, approved with a large majority the legislative proposal for a reform of the Dublin regulation, defining common rules for asylum application in the EU.

One of the main achievements of this process, to which SOLIDAR actively contributed by providing recommendations and expertise to policy makers, is the deletion of the principle according to which the asylum request must be processed by the country of first entry. This dysfunctional rule has represented an obstacle to the implementation of a system based on solidarity and responsibility sharing by putting disproportionate pressure on a few Member States.

SOLIDAR welcomes the legislative proposal to replace the principle of the first country of arrival with an automatic and permanent system of relocation of asylum seekers to all EU Member States. We are also glad to see that among the criteria to define the distribution quota, besides the GDP and population density of the country of destination the family ties and social connections of the asylum applicants are also taken into consideration. This vote represents a very important step towards the implementation of a fairer asylum system in the EU. SOLIDAR calls on the Council not to water down the progress achieved. 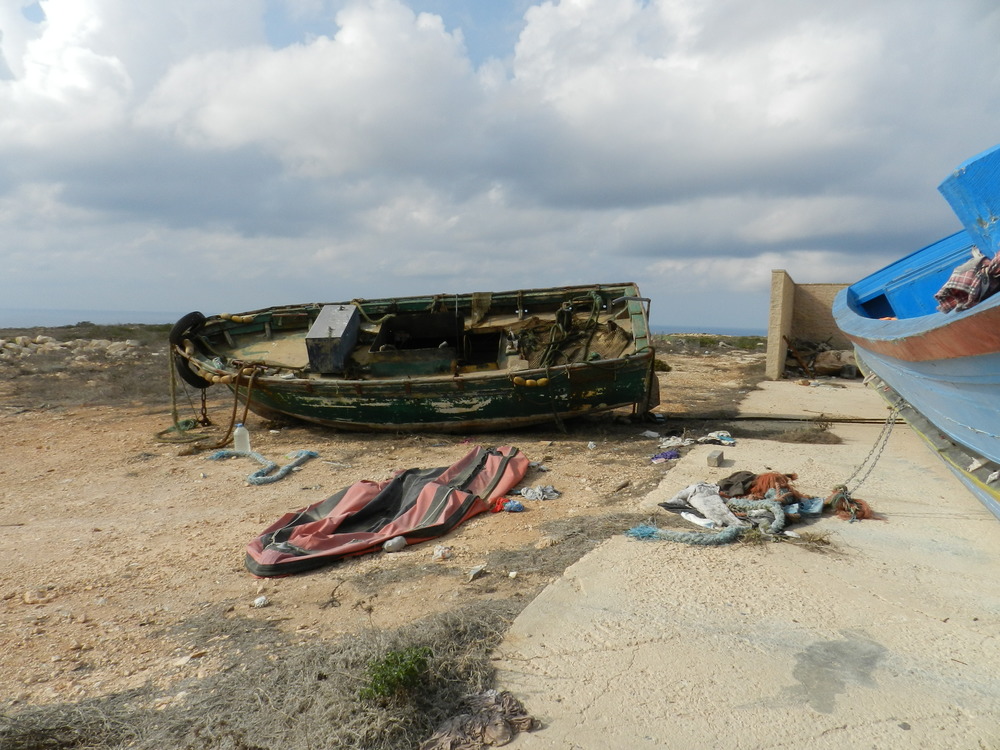