On March 11th, the European Parliament adopted a Resolution on the mass trials against the opposition and civil society in Cambodia.  The text, recalling the arrest of the prominent trade unionists and human rights and environmental defenders as well as the mass trials conducted against opposition figures, encourages, among other actions, targeted sanctions, including travel bans and asset freezes, against Cambodian leaders and their economic interests.

Moreover, it calls on the European Council to adopt a formal position on the human rights situation and deterioration of democracy in Cambodia and indicated that the EU should not accept Phnom Penh as the location of this year’s Asia-Europe Meeting Summit unless democracy is restored in the country.

On the latter, SOLIDAR, together with its network in Asia, considers that such an initiative should have a strong focus on the development of an enabling space for CSOs and Trade Unions. This is indeed the pre-condition for the development of sound democratic systems where dissent can be freely expressed with no danger for the individuals and the organizations that express it.

Moreover, as already highlighted in its Economic and Social Rights Monitor Report on Cambodia, SOLIDAR Network requests the EU to:

The forthcoming ASEM 13th foreseen for October 2021, is an opportunity for European governments and Members of the European Parliament together with CSOs and Trade unions to put this on the agenda and reiterate that enabling space for CSOs and respect for Human Rights are non-negotiable. 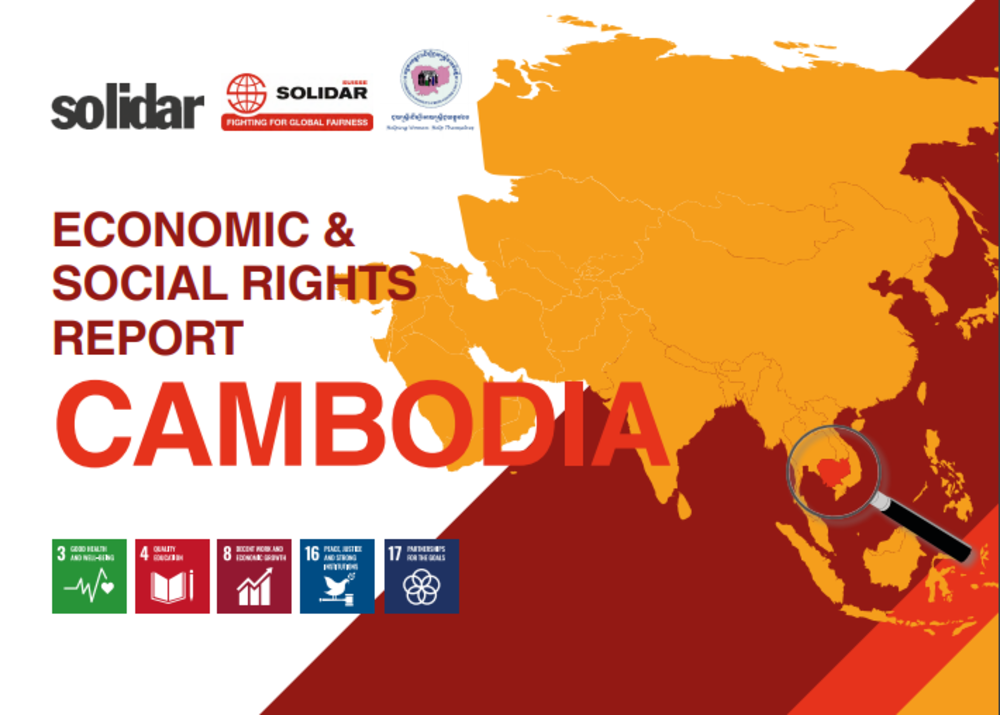 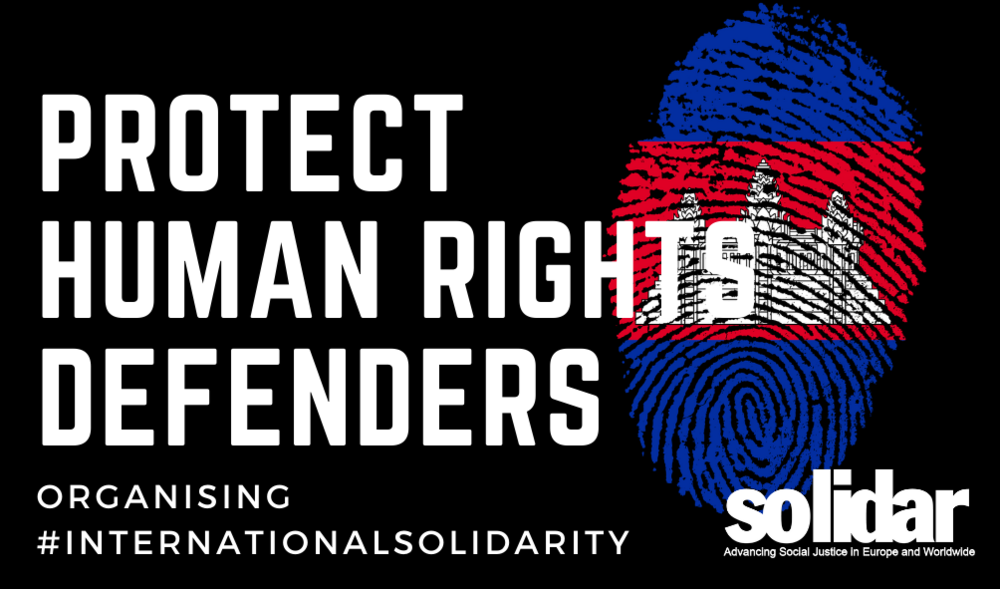