EU-Mercosur trade agreement: a new agreement but an old model.

On 28 June, the European Union and Mercosur reached a free-trade agreement.

Started in 2000 and relaunched in May 2016, the EU-Mercosur agreement will cover a population of 780 million and consolidate the political and economic relations between the EU and Mercosur, a bloc comprising Argentina, Brazil, Paraguay and Uruguay. As a precondition, the pact should rest on environmental preservation and the respect of labour conditions as asserted in a dedicated chapter on sustainable development. Special attention is paid also to human rights protection, with a specific focus on indigenous communities.

Despite the palpable excitement in Brussels about an “historical moment when, in the midst of International trade tensions, we are sending a strong signal with our Mercosur partners that we stand for rule-based trade” as the President of the European Commission Jean-Claude Juncker said, civil society organisations’ (CSOs) expressed concerns about the terms and modalities of the process that led to the trade agreement.

Although the agreement recognises civil society as a crucial player in ensuring that the trade commitments are upheld, European Trade Union Confederation (ETUC) warned against the lack of transparency that distinguished the negotiation process. Indeed, workers’ representatives from both regions did not have official access to the texts under negotiation nor to the main contents being discussed. Moreover, the ETUC expressed concerns regarding, among other things, the liberalisation of many services crucial to national development; and the absence of scientific studies on the EU-Mercosur trade agreement’s social and environmental impact especially in Brazil and Argentina, currently facing economic slump and social unrest.

In this respect, SOLIDAR shares the ETUC’s concerns and, as highlighted in its joint publication “For the many, not the few”, reiterates the need for a truly progressive trade and investment policy coherent with the objectives to promote sustainable development, fair taxation, fight corruption and ensure the respect of labour and environmental rights.

EU-Latin America: together for Sustainable Development and Multilateralism 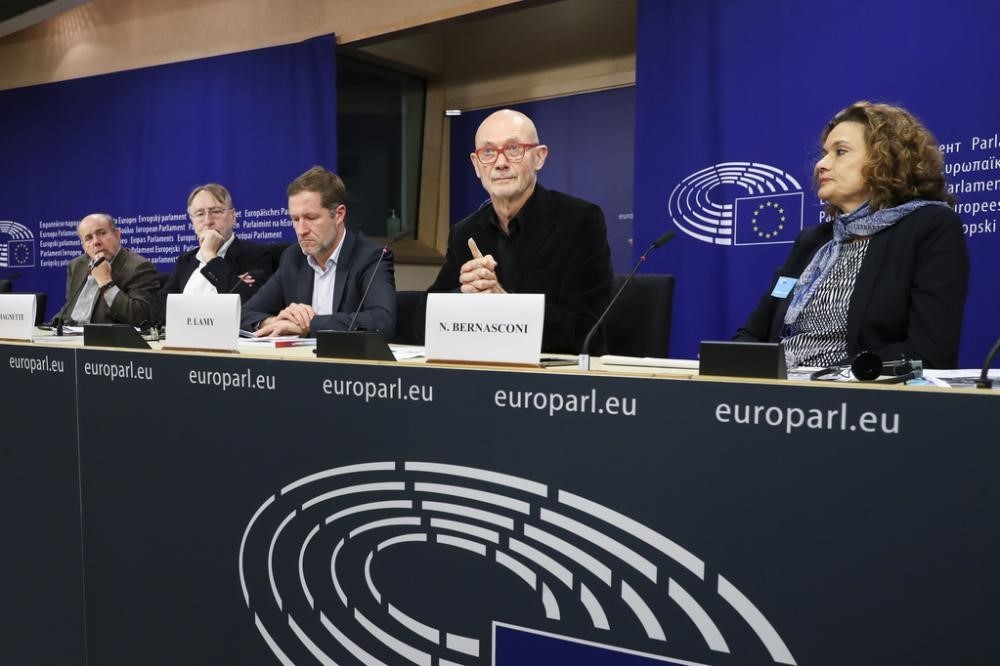