European Council Conclusions: A boost to implement the SDGs in Europe?

European Council Conclusions: A boost to implement the SDGs in Europe?

More than three years have elapsed since the adoption of the 2030 Agenda for Sustainable Development (September 2015).

Since then, SOLIDAR, together with SDG Watch Europe, has been advocating for the EU to adopt an ambitious and overarching implementation strategy for the agenda encompassing both its internal and external policies.

This demand was echoed by the Council of the European Union’s Conclusions in June 2017 urging the Commission “to elaborate, by mid-2018, an implementation strategy outlining timeline, objectives and concrete measures, in all relevant internal and external policies”.

The same call came from the EU’s Multi-stakeholder Platform on Sustainable Development Goals (SDGs) that adopted, on 11 October, its report with common proposals to move towards a Sustainable European Union by 2030. The report will feed into the upcoming European Commission reflection paper ‘Towards a Sustainable Europe by 2030’. Despite the wide constituency of the platform – from business to academics to NGOs representing different sectors- common ground was found. Among others, the report sends a call to the leaders, actors and people within and outside the European Union: “time has come – more than ever – to develop and implement a visionary and ambitious Strategy for a Sustainable Europe 2030”.

Against this background, SOLIDAR welcomes this week’s (October 18) European Council’s Conclusions that have reiterated that “The EU and its Member States are fully committed to the 2030 Agenda for Sustainable Development and its implementation. The European Council welcomes the intention of the Commission to publish its Reflection Paper in 2018, which should pave the way for a comprehensive implementation strategy in 2019” and considers that, at this stage, nothing should stop the European Commission to start developing the long awaited 2030 Agenda implementation strategy. 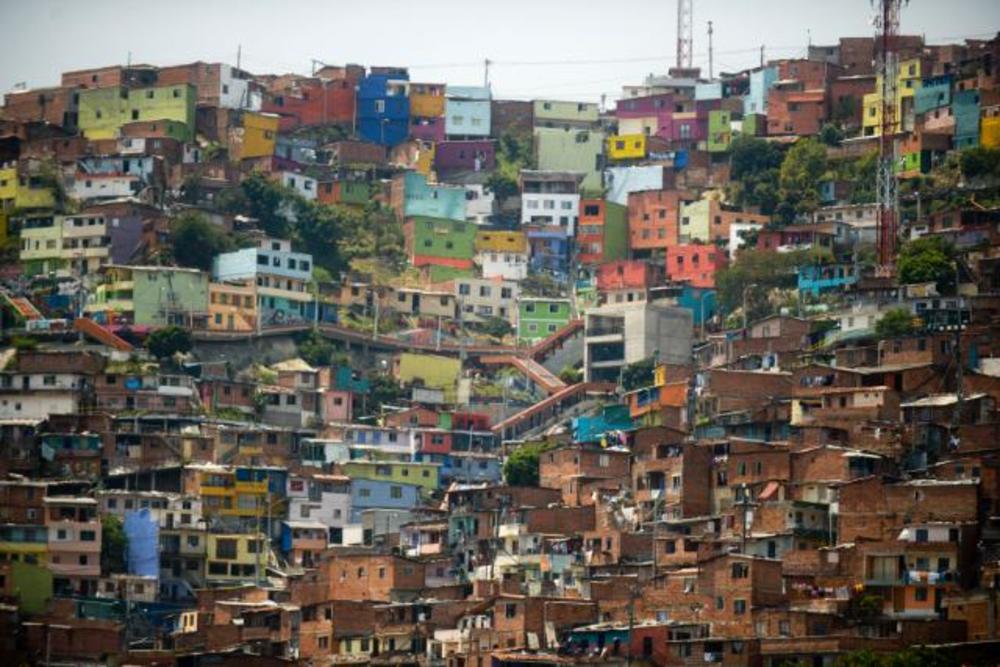 Achieving the SDGs needs fair taxation: NGOs call on the EU to #EndTaxHavens