Two debates on the European pillar of social rights

How to build the “European pillar of social rights”
When: 18:00 - 20:00
Where: Representation of North Rhine Westphalia, Rue Montoyer 47, 1000 Brussels
Register (before 30th November)

The Social Progress Watch 2016, a tool implemented by SOLIDAR members and partners for the third consecutive year in 15 countries all over the EU, shows once more the growing social disparities between and within Member States, under the framework of the Employment and Social Innovation (EaSI) programme. Not only is spatial inequality still a reality, but there is also a rise in discrimination against third-country nationals when it comes to accessing their economic, social and cultural rights, our network has found. These developments signify a potential decline in the realisation of certain rights stipulated in the Charter of Fundamental Rights of the EU and Art. 9 of the TFEU.

SOLIDAR advocates for a rights-based approach that builds on comprehensive and integrated social policies that are based on high-level social standards that are applicable in all EU Member States in order to upgrade labour law and social protection systems in the EU.

To discuss ways to achieve this aim, SOLIDAR is organising a public event “European Pillar of Social Rights – Achieving upward social convergence with a rights-based approach?” on 6 December 2016 from 15:00 - 17:00 at our premises, Rue de Pascale 4-6, 1040 Brussels. The same evening from 18:00 - 20:00 we are co-organising a high-level debate together with the German Trade Union Federation (DGB), the Austrian Trade Union Federation (ÖGB), Friedrich-Ebert-Stiftung (FES), the Austrian Federal Chamber of Labour (AK Europa) and Diakonie Deutschland on How to build the “European pillar of social rights”? This debate will be joined by Allan Larsson, the Special Advisor for the European Pillar of Social Rights to Commission President Juncker, Maria Joao Rodrigues Member of the European Parliament, Rapporteur of the Employment and Social Affairs Committee on the Pillar, Ester Lynch, European Trade Union Confederation, and Josef Wöss, Austrian Chamber of Labour. The debate will take place at the premises of the Representation of the State of North Rhine-Westphalia (more information).

One of the barriers identified by SOLIDAR members is the lack of access to housing. SOLIDAR partner Progressive Hungary Foundation is therefore promoting “The City is for All”, a grassroots housing rights organisation fighting for the right to housing and against the discrimination and stigmatisation of the homeless and people in poor housing. The members of the group are homeless and formerly homeless people as well as people experiencing housing poverty and their allies.

SOLIDAR member CEMEA from France draws attention to another aspect of limited access to economic, social and cultural rights of - in this case - young people. In their “Plein les yeux” project, they organise a summer camp and a cultural experience for young people under the care of the judicial youth protection service, during the Aurillac street theatre festival.

All the 2016 case studies can be found here. 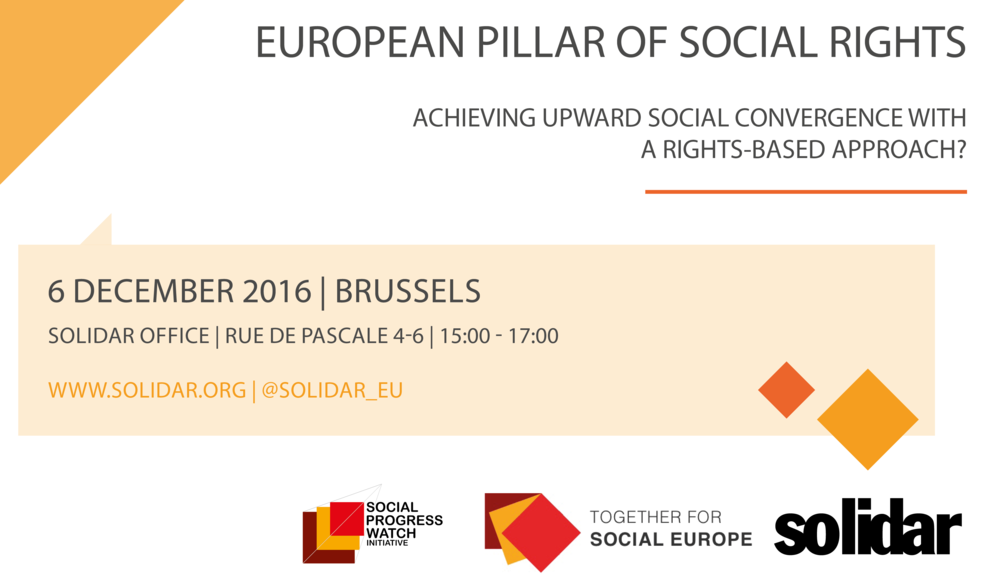 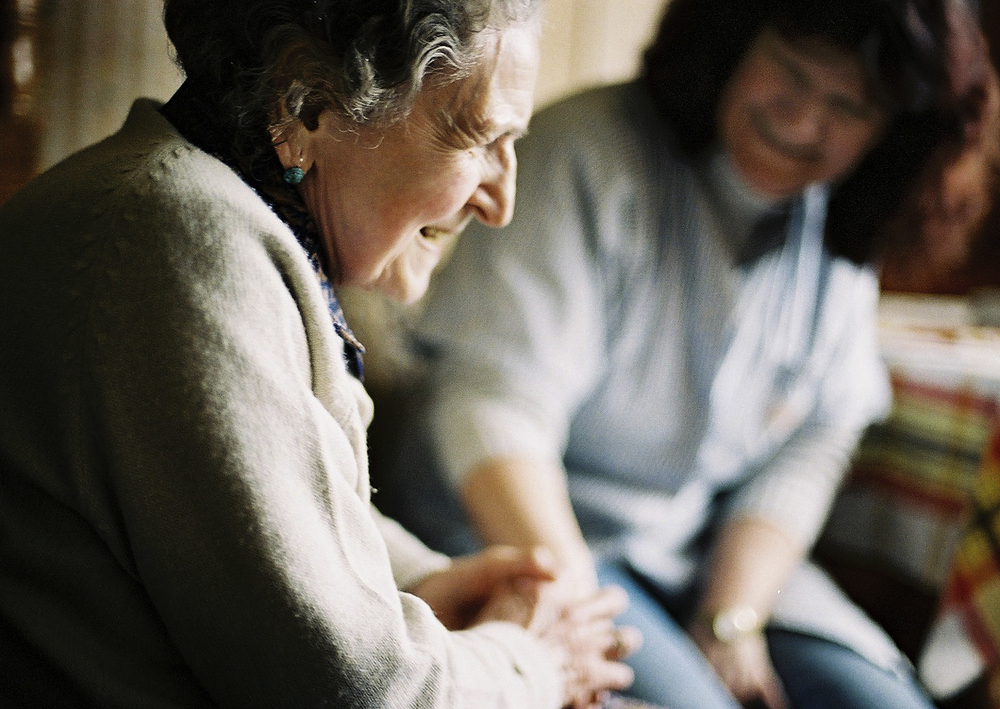 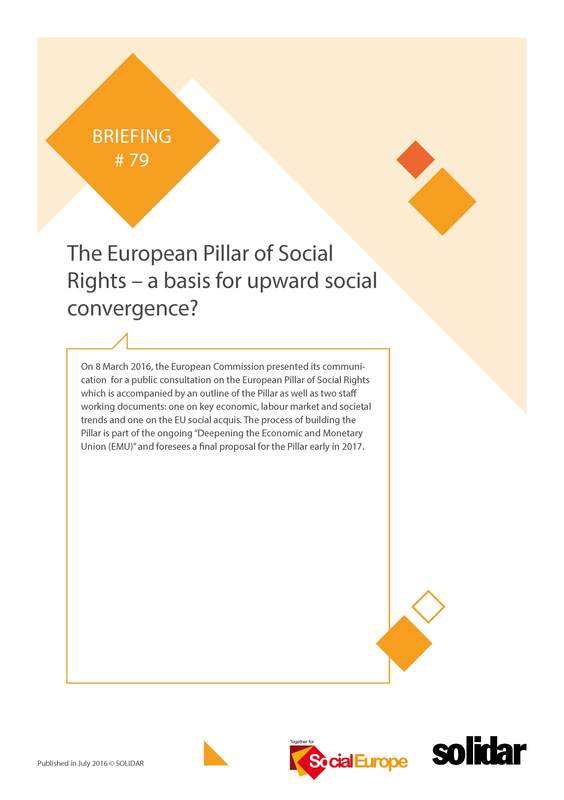