Fit to deliver social progress? The new structure of the Commission

The newly revealed composition and structure of the European Commission is confusing and worrying. The definition of the European way of life scores high on our outrage indicator but that is not the only thing fuelling our concerns about the Commission. There is the distribution of tasks and policies among different Commissioners: confusing if not misleading. And there is the overall structure: with three executive vice-presidents and eight vice-presidents in total, making it unclear where responsibilities ultimately lie. This is not how to champion transparency or accountability. Last but not least, the concessions to the far right are absolutely disgraceful. Was it necessary for Ursula von der Leyen to give so many guarantees to the far right by inviting xenophobia in the titles given to some Commissioners? Does she really want to legitimise their agenda?

The structure of the Commission makes it unclear who is set to deliver what. The three executive vice-presidents are one too many, which rings alarm bells about the political balance in the Commission and doesn’t help the overall coordination of the college designate. The same goes for the eight vice-presidents, whose access to the DGs is eventually limited and consequently so is their accountability.

The very job titles of the Commissioners are more for marketing than politics. What is the economy supposed to serve, if not the people? There are also unforgivable oversights: the rule of law ends up scattered and diminished at a time when it is increasingly under pressure in a number of Member States. The opposite needed to be done. Why did the rule of law pass out of the hands of the first vice-president to disappear from the portfolios? Věra Jourová and Didier Reynders must explain this to the EP, but it is clear that this choice speaks the language of those who breach the rule of law.
Culture, education and research are not even mentioned in the portfolios, demonstrating another disturbing re-ordering of priorities.

“Jobs” is a market-driven label that diminishes the impact that labour and social policies, together, can have on society. Especially at a time when citizens are waiting for the implementation of the Pillar of Social Rights. We are confident that the appointed Commissioner will successfully manage the full range of his competences, but the wording of his portfolio’s title suggests once again what the real priorities for this Commission are. This is not what was promised by von der Leyen in front of the EP and it is not the direction that the EU should take.

Looking beyond titles, the mission letters don’t help shake off the confusion. The “one in, one out” principle that is sold as a simplifying measure is set instead to amplify lobbyists’ power against the policy-makers.

Key areas that will define the future of Europe such as education and lifelong learning, the rule of law or migration are scattered among different Commission portfolios. Why is education no longer a priority and what does this actually mean for education across Europe? Is it part of the concessions made to the far-right and anti-EU parties that supported von der Leyen to the Presidency? This is certainly the case for migration. The debates on this subject have been dividing public opinion for the last five years, during which it has been approached in such a disastrous way that the only result has been to fuel nationalist sentiments across Europe, and to contribute to playing the worst-off in our society against each other. Is this the European way of life? Is the criminalisation of solidarity part of the European identity? This is the message underlying the decision to associate the biggest chunk of the migration portfolio with security and to name them the European way of life. Migration should have been assigned to one Commissioner to ensure a consistent approach and a more credible stand for the Commission to enable it to demand that the Council adopt a solidarity-based approach and finally deliver solutions.

There is not one way of life in Europe, nor can we define it in opposition to migration. Commissioner designate Margaritis Schinas will have to respond on whether he intends to work hard for an EU in which safe and legal routes allow migrants to continue to contribute to the future of Europe and pursue their aspirations. The only ‘European Way of Life’ that we understand the EU exists to protect is one which respects human dignity and human rights, freedom, democracy, equality and the rule of law.

All in all, this structure looks too much like a neo-liberal vision for Europe: one where not the people but markets come first. Concessions to the nationalistic forces in the EU are political suicide and can only trigger more and more regressive demands. Thirty years ago courageous politicians opened the iron curtain between Hungary and Austria whereas today some want to build walls again and have already started with wires.

We call on the progressives in the European Parliament to use the hearings to navigate the Commission out of the muddy waters that von der Leyen seems to have plunged it in, and we call on the new college of Commissioners to steer the Union towards a sustainable future, the one called social justice. 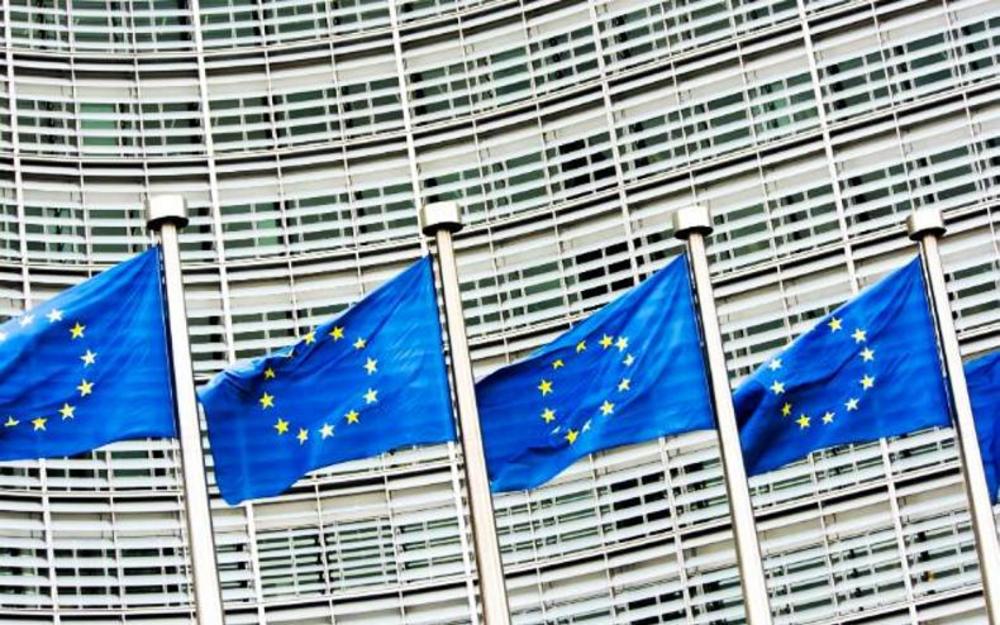