The resolution calls for the launching of Art.7 (1) of the Treaty on European Union (TEU) to determine whether there is a clear risk of a serious breach by Hungary of EU values. In particular the human rights of migrants, asylum seekers and refugees, freedom of association, freedom of expression, freedom of education and academic research, segregation of Roma in education, and the protection of pregnant women in work are considered to be fundamental rights and freedoms at risk in the country. The resolution also calls on the Hungarian government to repeal laws tightening rules against asylum-seekers and non-governmental organisations (NGOs), and to reach an agreement with the US authorities making it possible for the Central European University (CEU) to remain in Budapest as a free institution.

In the meantime the Hungarian government seems to be continuing its crusade against the efforts of the EU to promote solidarity in migration policies, as shown by the recent decision taken together with the Slovakian government to appeal to the European Court of Justice after refusing to take in redistributed migrants from Greece and Italy.

SOLIDAR welcomes the decision by the Members of the European Parliament to trigger Article 7 for the first time in history. All possible legal procedures should be used to support and protect democracy and the rule of law in the European Union. 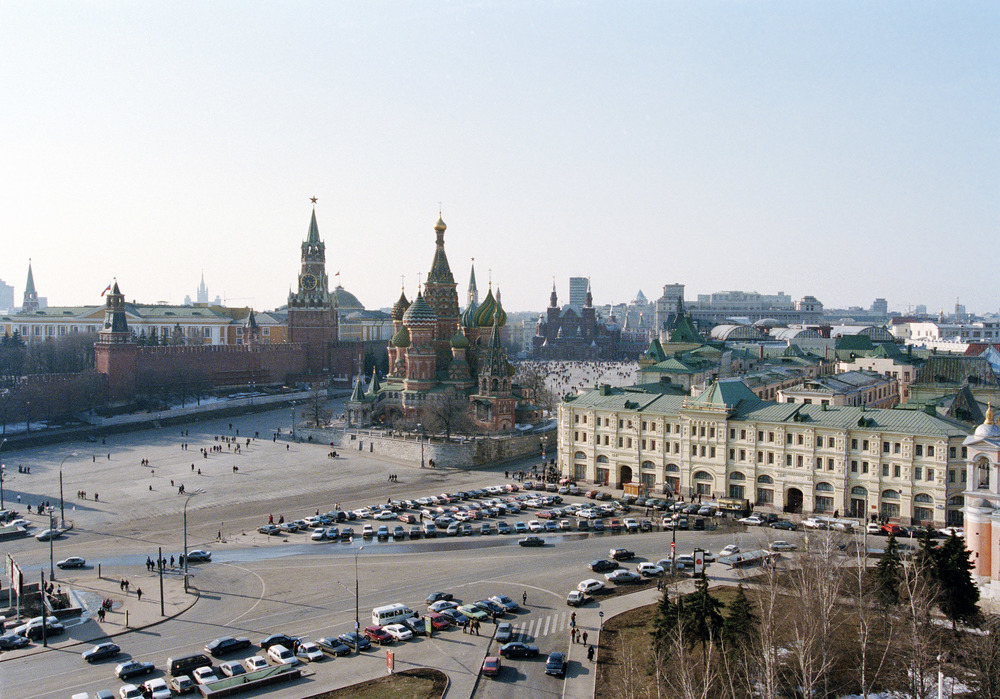 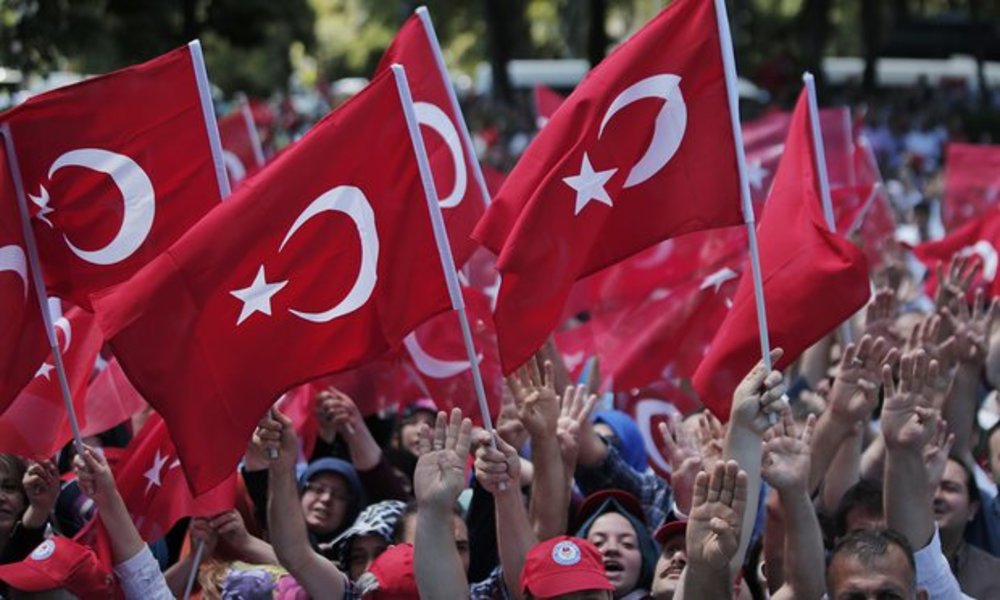 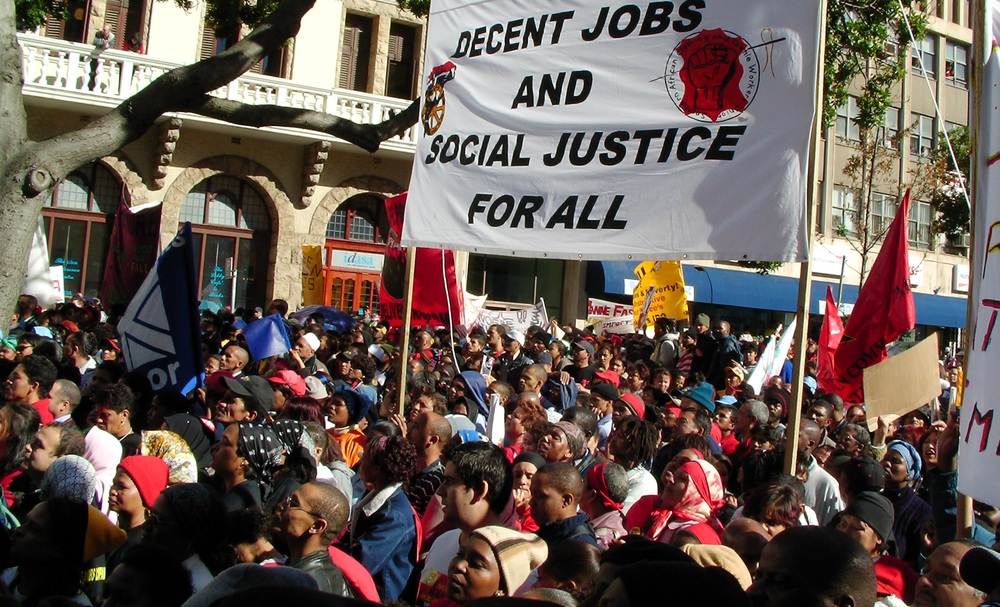 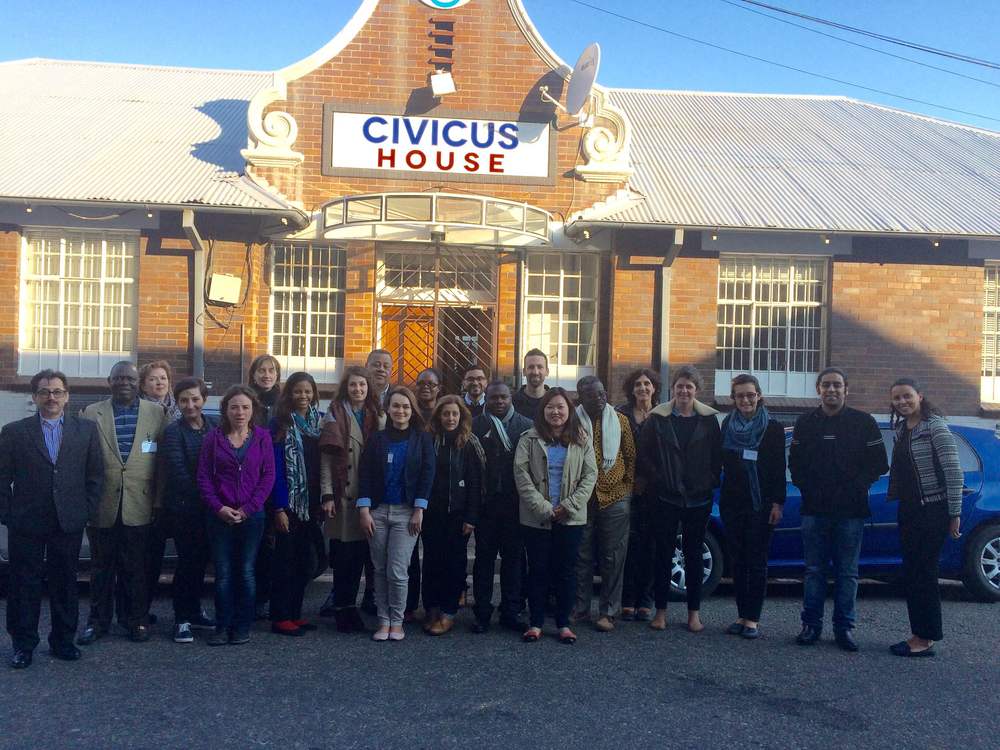