How the EU and its Member States are doing in implementing the SDGs? CONCORD asks for improvements

On 23 July 2019, CONCORD released its analysis of the Council Conclusions on the 2019 Joint Synthesis Report (JSR) of the European Union and its Member States.

The Joint Synthesis Report, together with the related Council conclusions (08 July 2019), the European Commission  Sustainable Development Reflection Paper and the Eurostat SDG Progress report, served as a basis for the EU's reporting to the United Nations High-level Political Forum on Sustainable Development taking place this July in New York.

In its analysis, CONCORD identifies areas on which substantial improvements are needed. These include:

SOLIDAR fully supports this analysis, and specifically wishes to reiterate the need for EU and MS to strengthen efforts towards achieving the Sustainable Development Goal 10 aiming at reducing inequalities within and between countries. Indeed, and given sufficient evidence provided by the recently-released report entitled “Falling through the cracks. Exposing inequalities in the European Union and beyond” to which SOLIDAR contributed, as things stand now, Member States of the EU are not on track to achieve the goal to reduce inequalities by 2030. 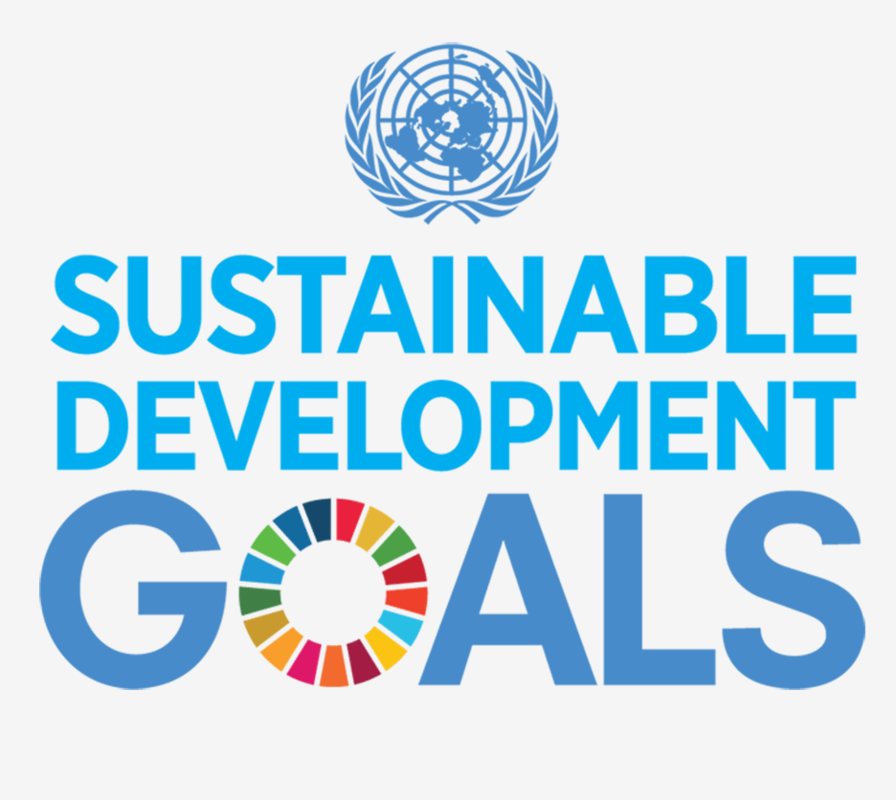