ILO releases its General Survey on the implementation of the Social Protection Floors Recommendation, 2012 (No. 202)

As part of its 100th-anniversary celebrations, the International Labour Organisation’s (ILO) Committee of Experts on the Application of Conventions and Recommendations has just released its General Survey on the implementation of the Social Protection Floors Recommendation, 2012 (No. 202) in law and practice.

Recommendation No. 202 was adopted in 2012 - with 453 votes in favour and one abstention -  with a view to providing meaningful guidance to countries for the design, implementation and monitoring of social protection floors and social security extension strategies aimed at progressively achieving universal social protection.

Based on the questionnaires provided by 114 governments and observations submitted by 11 employers’ and 44 workers’ organisations, the General Survey looks into the impact of Recommendation No. 202 at national – and international – level and provides guidance to enhance social protection in accordance with the Recommendation.

Despite progress being achieved in a number of countries in extending social protection and providing basic social security guarantees – as shown in the General Survey, only 29% of the world population enjoys access to comprehensive social security coverage, that include the full range of benefits, from child and family benefits to old-age pensions. At regional level, figures are appalling, with only 17.8% of the population receiving at least one social protection cash benefit in Africa; while in Asia and the Pacific region this figure amounts to only 38.9%.

This shows the clear and pressing need for many countries to strengthen social protection policy and law and their effective implementation. In the context of the challenges resulting from the numerous changes in the world of work, States need to fully assume their overall and primary responsibility to ensure that the objectives and principles of Recommendation No. 202 are given effect and that the universal human right to social security becomes a reality for everyone.

Moreover, additional efforts are needed to mobilise the necessary resources, through a variety of methods, to fulfil these objectives. Universal social protection is the best path to achieve sustainable and inclusive societies, and the realisation of human rights.

SOLIDAR – with its Members and Partners - was at the forefront of the negotiations that led to the adoption of Recommendation No. 202 and  advocated  the inclusion of Universal Social Protection in the 2030 Agenda for Sustainable Development finally adopted in 2015.

SOLIDAR wishes to highlight the crucial role played by civil society and representative workers organisations in:

*In the Framework of the SOLIDAR – DEVCO Partnership Agreement “Organising International SOLIDARity: Structuring local to global CSOs engagement on EU development cooperation issues”, SOLIDAR is active in Africa, Asia and Latin America to promote the implementation of the 2030 Agenda for Sustainable Development and the full realisation of ESR, namely decent work and social protection for all. 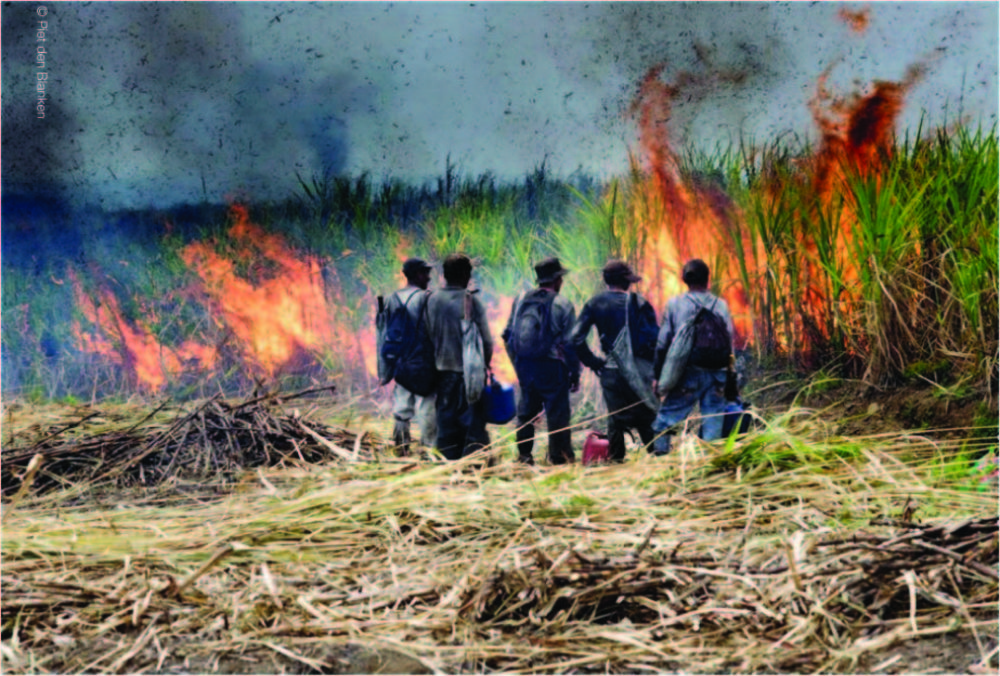 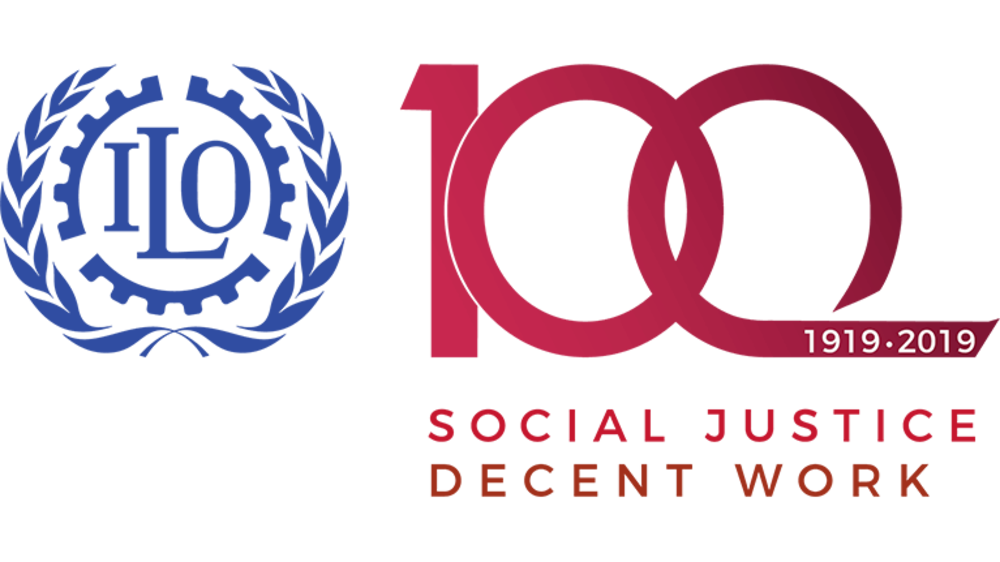