This week SOLIDAR Foundation attended the third meeting of the Innovative Inclusion Committee of the INCLUS project (funded through Erasmus +) which was held in Tirana, Albania.

The project aims to support youth associations and help better understand the obstacles to inclusion in society and integration in the labour market for young migrants and refugees as well as to empower them to take part in youth associations through the use of non-formal and informal learning methods and training tools. The analysis focuses on the situation in three countries: Denmark, Romania and Albania.

During the meeting in Tirana members of the Innovative Inclusion Committee discussed the results of the interviews carried out with refugees and migrants as well as the research on push and pull factors for youth migration in the three countries. Since the meeting took place in Tirana, particular attention was given to the discussion about pull and push factors for migration from Albania to EU countries. Generally, Albania is still considered as a country of origin and transit for economic immigrants, asylum-seekers and refugees. Among the main push factors behind the emigration of Albanian citizens, those of an economic nature, including unemployment and poverty, are the most prominent. Around 30 percent of Albanians are currently living below the poverty line, and half of them live in extreme poverty. The unemployment rate remains high despite a recent slow decline. Services absorb a small share of the formal work force, but they are among the sectors with the highest of informal employment. Unemployment, informality in the economy and the labour market, are driving migration flows. More information will be included in the reports to be published soon on the project’s webpage. 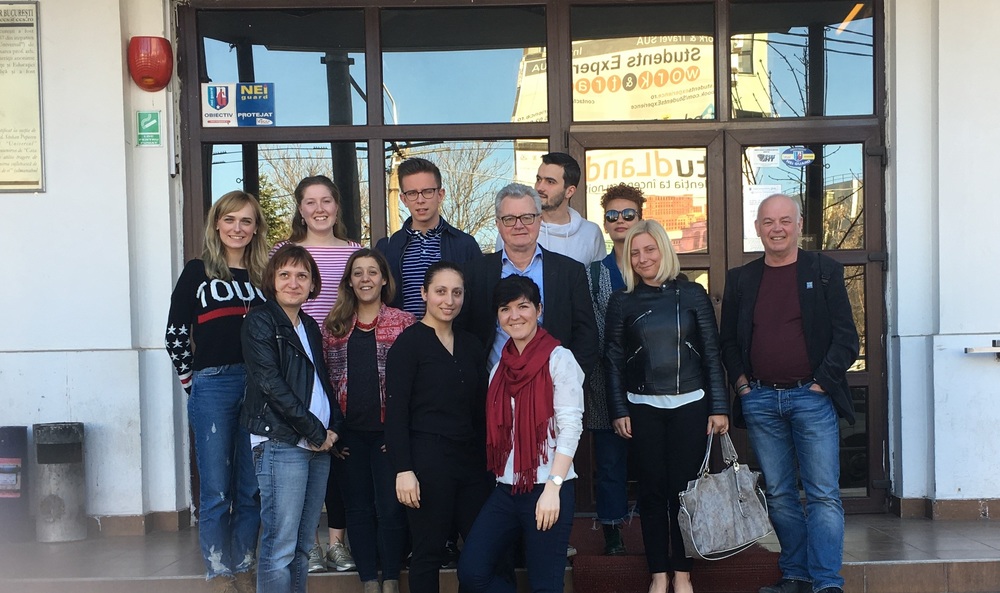