Inhuman conditions of migrants in camps in Bosnia Herzegovina

The situation migrants are facing in the Balkan region is getting worse. Following police violence in Croatia, the situation in Bosnia also seems to be deteriorating. One of the main problems is the abject conditions in which migrants live in some camps on the border with Croatia. In recent days civil society organisations have denounced inhuman conditions in the Vucjak camp, where migrants lived without heating, running water or proper toilets. For this reason local authorities decided to bring approximately 800 migrants to other sites near the capital Sarajevo, but far from the Croatian border, which these people expect to pass in order to access the European Union. In the last few years, since the closing of the old migrant route through the Balkans in 2016, Bosnia has emerged as a new way station for those trying to reach Croatia and head on to other nations, like France and Germany in the EU’s Schengen free movement zone.

According with IOM: “In 2018, a total of 61,012 migrants were officially registered by the authorities in the Western Balkan countries -- five times more than the 13,216 registered in the previous year. The most significant increase was observed in Bosnia and Herzegovina, where between January and December 2018 authorities registered a total of 23,848 migrants and refugees - 20 times more than the 1,116 reported in 2017 and almost two times the 2017 yearly total reported for all Western Balkans countries combined”. Concern is growing, however, over the authorities’ repression of anyone trying to cross the border. There are indeed serious violations in both Croatia and Bosnia of the fundamental rights of migrants, by police that do not refrain from using forceful methods.

SOLIDAR is concerned about the methods used to restrict migrants' access to Europe. We also call for greater solidarity on the part of all Member States and for responsibility not to be delegated to border countries and hotspot areas. SOLIDAR joins and supports the work of its members in the Balkans, which are constantly active in the protection of the fundamental rights of migrants, and in their integration in local society. The task of our members is also to guarantee humanitarian aid and decent living conditions in the Balkan region. 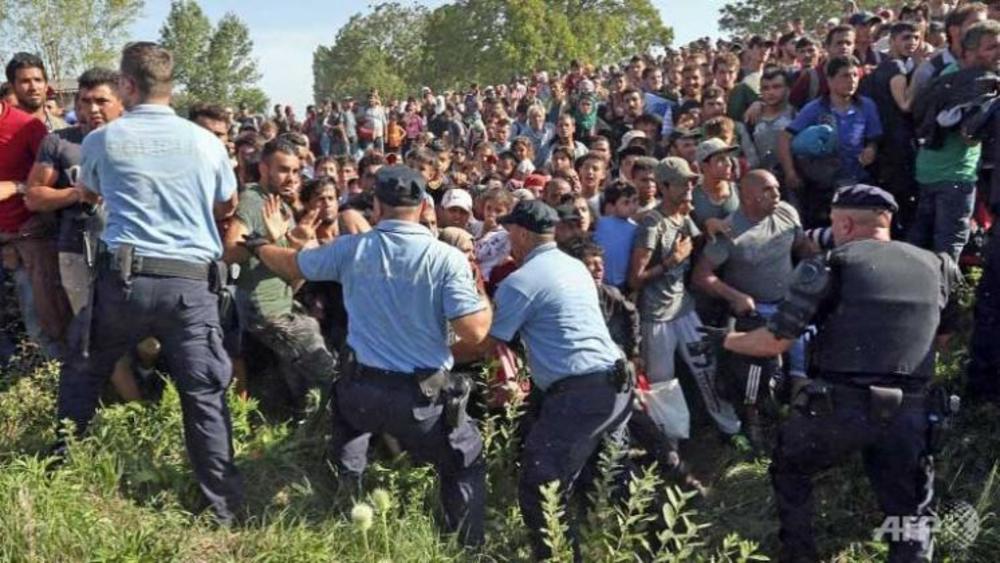 Police violence against migrants in Croatia