International Migrants Day 2015: social justice and dignity for all!

On the occurrence of the UN International Migrants Day on the 18th of December, the SOLIDAR network calls for fundamental change in the EU and international migration policies. The year 2015 was characterized by an exceptional increased arrival in the European Union of refugees and migrants. At the same time we have witnessed growing discrimination, xenophobia, and violation of human rights. With this statement, SOLIDAR stands to recall EU leaders about the positive impact of migration on economies and societies and proposes an alternative vision for Europe based on solidarity and respect of human rights.

This statement also represents our contribution to the call for action launched by activists and NGOs who met in Thessaloniki on 20 November and decided to jointly declare a #stateofsolidarity and oppose a culture of fear by promoting peace, democracy, social justice, and dignity for all. 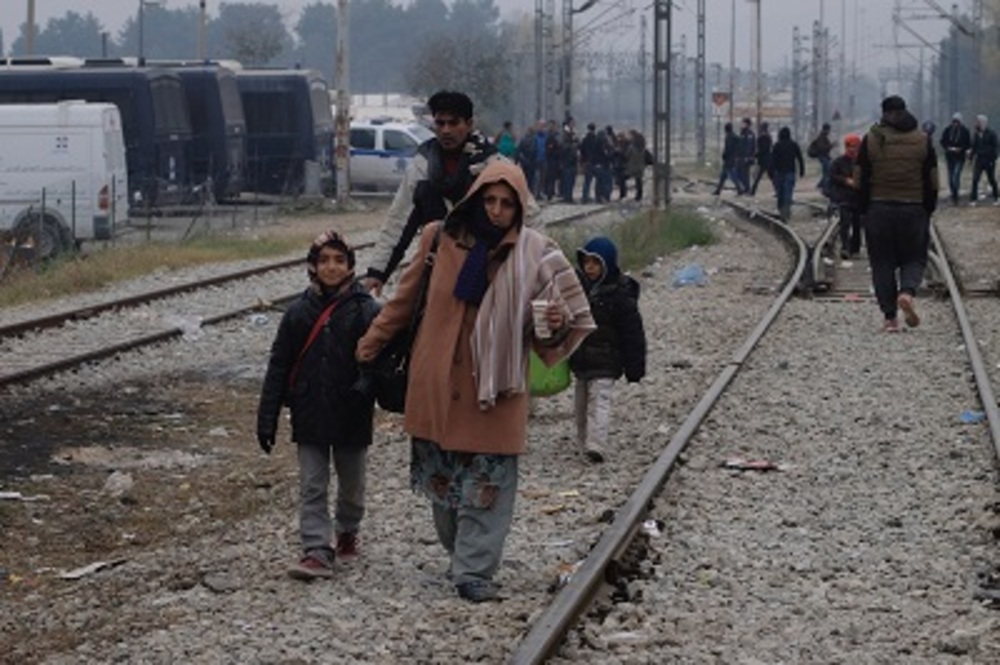 SOLIDAR Statement | International Migrants Day 2015: social justice and dignity for all! (IT)