Today, the European Commission released the proposals for its budget heading 2021-2027  Investing in People, including amongst others the Erasmus+, European Social Fund and  Rights and Values programme.

As the first step for concretization in the future Multi-Annual Financial Framework, the Commission has presented its proposal which opens-up possibilities and financial support aiming towards a more social Europe. The proposal comes in a moment where debates on how to prepare the European elections have started and therefore these figures need to be analyzed in depth. Is there really a new approach and willingness to show that the objective of territorial and social cohesion can be improved? Are there sufficient means for social investment in education, training and lifelong learning allowing to anticipate the profound mutation in the digital era? What is the potential and factual support for those actors who stand for the European values against those governments who do not respect or even violate them. What about the conditionality for structural funds: on values or on neo-liberal economic reforms. In the end what about the potential for progressing in the implementation of the European Pillar of Social Rights?

The call for more Erasmus+ has been materialised, the budget has been doubled. The programme focussed on  Education, training and lifelong learning will dedicate more attention to people living in or at the risk of poverty and social exclusion. Also, more attention is given to support small and grassroots organization to participate in the program, to enable participating in mobility activities, establishing centers of excellence (large scale cooperation between VET Providers and other stakeholders) and civil society is recognised as a partner for policy reform. However, empowering people to access learning and participating in mobility remains a point of concern.

The new European Social Fund+ promotes the strive for a more empowering, resilient social Europe and the implementation of European Pillar of Social Rights, includes 25% for social inclusion (of which 4% to most vulnerable), promotes that the Member States spend at least 10% on Youth Employment the number of young people not in employment, education or training (NEETs) reached above a certain threshold and the Partnership Principle specifically recognises the role of civil society. Although a strong link is made between ESF+, European Semester and its Country Specific Recommendations, SOLIDAR has pointed at the need for these reforms to be progressive and not regressive as we have seen in the past economic approach of ‘there is no alternative’.

Unclarity remains when considering the integration of migrants, within the ESF+ programme. Whereas the Asylum, Migration and Integration Fund (AMIF) is focussed on the will cover short-term needs, ESF+ should mid and long-term integration of third-country nationals. SOLIDAR supports the notion to provide support to promote socio-economic integration, however, is concerned that in the documentation nothing is clarified on this aspect.  As much as there no clarification on the synergies between the ESF+ and the Erasmus+ Commissioner Marianne Thyssen referred to during today's press conference.

As expected the Rights and Values Programme will promote active citizenship and values of EU treaties (notably democracy and peace). It seeks to fight against gender violence, protects children's rights and highlights remembrance days, continuing the initiatives of the programmes that were merged together in this new one. SOLIDAR welcomes the intention to support civil society that promotes the rule of law and unity of the EU, however, the Commission did not clarify how the program, managed by National Executive Agencies,  will support activities of civil society that are in line with EU values but might not be seen so by national governments. 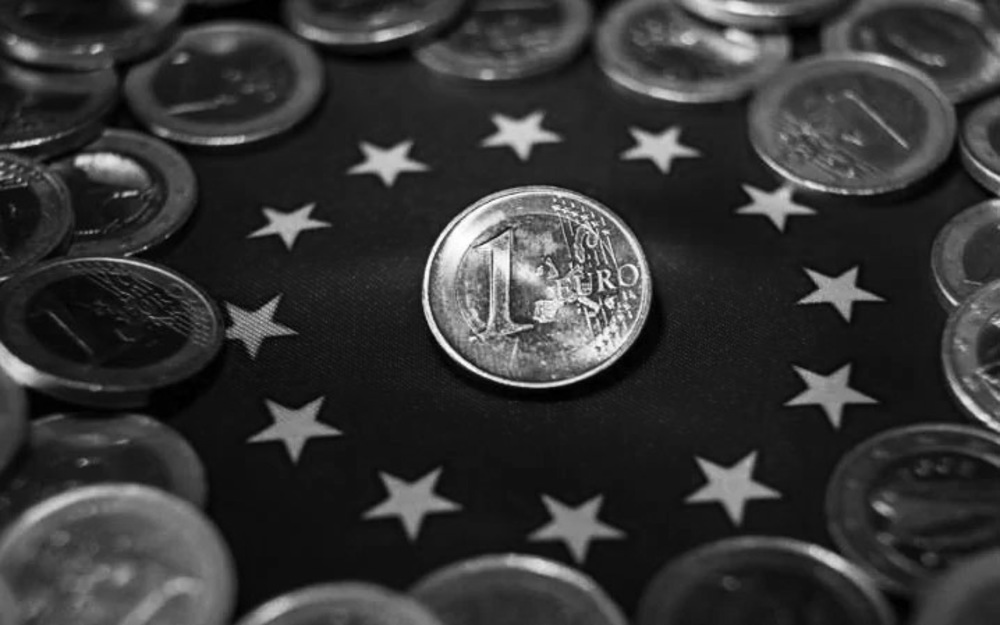