On 19th May we attended the Policy Dialogue about the role for the post-2020 EU budget in bridging the investment gap in social care and infrastructure, jointly organized by the European Policy Centre and the European Investment Bank. Speakers were asked to discuss whether EU cohesion policy have the right tools to be a driver for social progress and deliver on the EU’s social objectives, at times when the impact of austerity measures is still tangible for many citizens, putting at risk the consensus towards the EU project and its underpinning values.

The event was timely organized, as the discussions on the EU budget and cohesion policy are on the way and the InvestEU Funds proposal was presented earlier this month -, raising appreciations but also questions in terms of governance and trickle-down effect for social investment. Karl-Heinz Lambertz, President of the European Committee of the Regions, raised concerns instead over the lack of involvement of the regional and local authorities in the new proposal for the Cohesion Policy, which has to be strongly linked with the regional and local authorities as to accomplish its mission and deliver tangible results. MEP Georgi Pirinski – S&D, EMPL Committee – stressed instead the question of investing in people before roads and bridges. If on the one hand, indeed, it’s significant that 90% of the EFSI funds are allocated, on the other it should be observed that only 5% of those funds have been allocated for social care. Iliana Tsanova, EFSI, replied by underlining that the countries who decided to involve the private sector more, like Ireland, are also the ones who benefited the most from EFSI. Therefore, he suggested that it could be questioned how to overcome the mismatch between the need for small scale investments and big investors’ interests. The answer, said Lieve Fransen, EPC, when presenting the latest European Long Term investments HLTF Report, lies in boosting long-term investment through partnerships between national, local and European authorities. As highlighted in the ELTI report, in fact, there is a huge investment gap in Social infrastructure – while the current investment amounts to €170 billion, ELTI calculated that there is an additional need for up to €1.5 trillion for 2018-2030. Which is to say 3 times the amount of the Juncker Plan.

Three years ago we presented the volume Progressive structural reforms. Proposals for European reforms to reduce inequalities and promote jobs, growth and social investment., providing ideas and evidence of the need for shifting the focus from financial and fiscal consolidation policies to the urgently needed social consolidation. Finally, the European Commission seems more seriously willing to deliver policies that can make Europe earn a social AAA rating, as it has been promising for years. Nevertheless, achieving a meaningful shift towards upward social convergence, predistribution and equality requires closer attention to an inclusive governance and to people before roads. 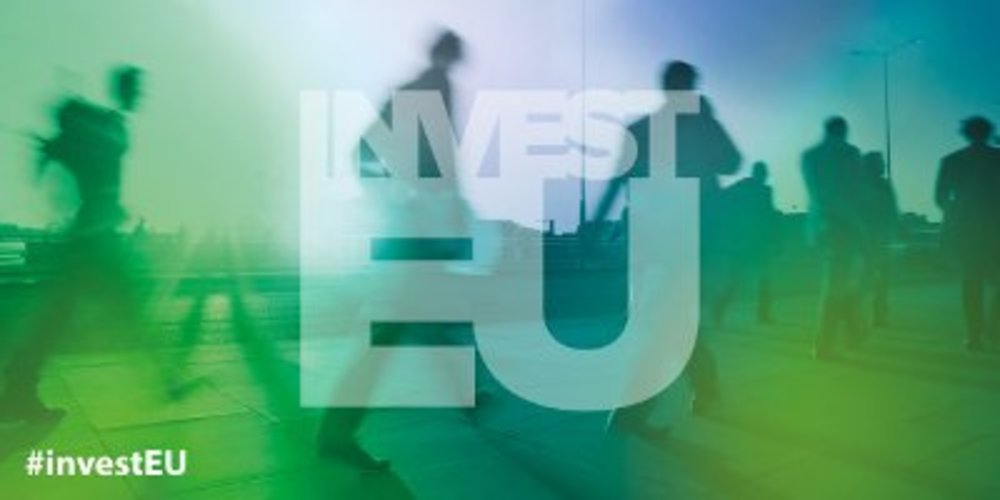 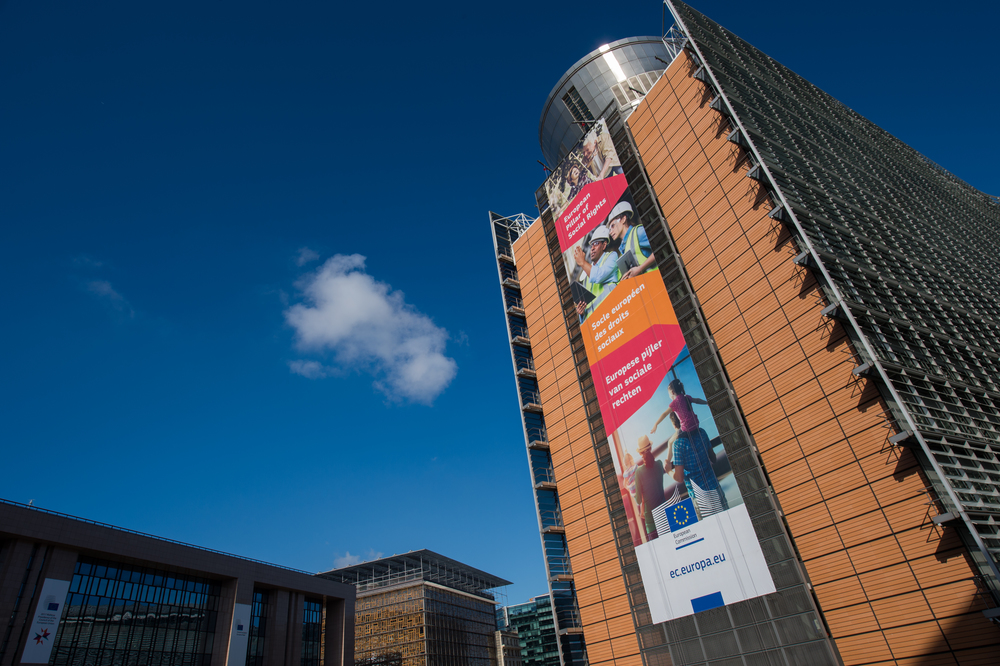