A leaked five-year plan setting political priorities for Europe is exposing the lack of willingness by European governments to address and respond to the existential social and climate crisis.

The crucial summit coming up in late June will have the EU’s New strategic agenda 2019-2024 high on its agenda. The leaked draft circulating is a worrying signal that governments have no intention to take serious actions on what concern citizens the most, as expressed in the last EU elections: social and climate justice. This will only further increase the breach between citizens and European institutions.

Inequalities are mentioned once and too broadly. The document states that opportunities should be created for all, but doesn’t even refer to equal opportunities. What dominates the document is security and economic growth, which means that governments are increasingly complaisant to the far-right agenda and the politics of fear instead of committing to the bold paradigm shift that we need to overcome, social and climate injustice.

Instead of making an effort to restore citizens’ trust in democracy by validating the civil dialogue, civil society organisations are mentioned only to combat disinformation.

The defense-based-approach on migration is all over the document, while there is strikingly no mention at all of the European Pillar of Social Rights. The social dimension of the EU is overall ignored, in fact the accent on growth is the same that has fueled inequalities between and within the Member States.

Much more needs to be done to advance the European dimension of democracy and the responsiveness of EU institutions. Civil dialogue should be mainstreamed, funding to civil society organisations facilitated by the EU institutions, who instead seem eager to please nationalistic and authoritarian-leaning leaders. The importance of the rule of law is mentioned, but not a word is spent on how to make sure that Member States respect it. Similarly, social cohesion is not addressed, nor how to overcome fragmentation and division within our societies.

The obsession with the competitiveness of the single market and economic growth leaves aside the discussion on quality of jobs and decent living conditions for people in Europe, including their educational pathways. How do governments aim to “leave no-one behind” is totally unclear with such an agenda, that is anything but strategic, coherent, forward-looking or progressive.

Representatives of national governments are set to meet in Brussels on 11, 13 and 17 June to develop the EU’s strategic agenda further, before European leaders endorse it on 20 and 21 June.

SOLIDAR calls on them to prioritise sustainability in its social and environmental dimensions, to take action against social injustice, to set up a comprehensive strategy for everyone’s wellbeing, including by ensuring effective mechanisms to safeguard the rule of law, civic and human rights in the EU and through its external action. 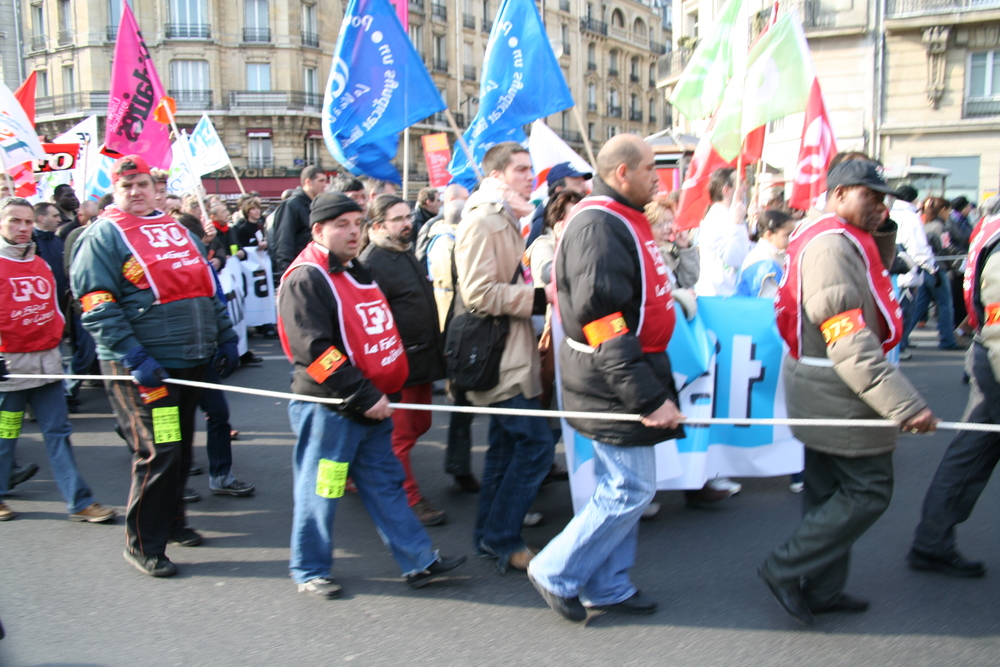