“Mar Jonio”: when saving humans is once again criminalised by a government

Last Tuesday, during a Committee meeting MEPs of the LIBE and Human Rights Subcommittee debated the legal framework of search and rescue operations as well as the challenges faced by people working in the field with representatives of the NGOs.

Members of Sea Watch, Solidarity at Sea, Sea Eye, Seebrücke Germany, Open Arms, Médecins sans Frontières and Migrant Offshore Aid Station told MEPs that their activities are being unjustly criminalised. They regret that the media and authorities are focussing their attention now on NGOs carrying out these rescue operations, and not on the humanitarian crisis taking place in the Mediterranean. They underlined that, according to international maritime law, people rescued at sea must be brought to a port of safety immediately, and insisted that the Libyan coast guard should not be conducting search and rescue operations.

Meanwhile the “Mare Jonio,” a ship flying an Italian flag and run by the NGO “Mediterranea Saving Humans,” rescued 49 people on a rubber boat in distress while engaged in a monitoring mission in the Central Mediterranean, 42 miles off the Libyan coast. Complying with the established procedures for such cases and with the aim to avoid a tragedy, the “Mare Jonio” rescued all the people on board. Despite this, the Italian government has ordered the closure of the ports and has threatened to arrest the ship's commander and NGO activists. Once again the Italian government is violating international law and is not taking into account the fundamental rights of the people on board.

SOLIDAR underlines that NGOs have played a vital and life-saving role in SAR operations in recent years and helped improve maritime safety. The accusations about not respecting international law, favouring human trafficking and profiting from their activities are just more false myths, and part of the ongoing criminalisation of solidarity and humanitarian activities. We ask once again for full recognition of the fundamental role that these NGOs have in SAR operations and call on EU institutions and governments to support them. 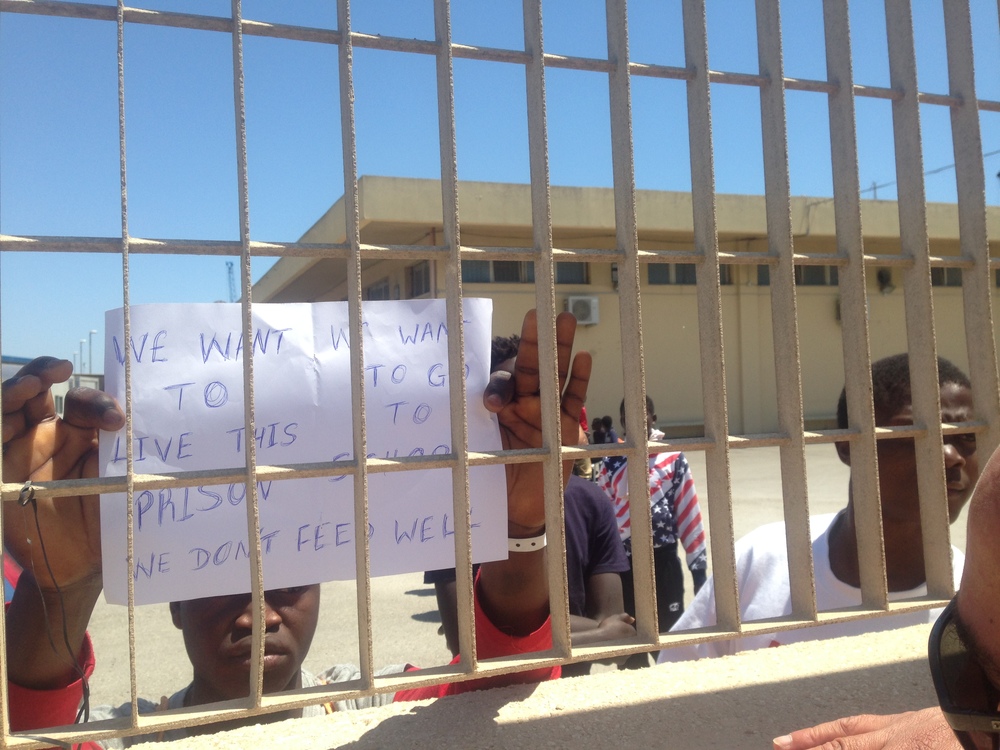 #refugeeswelcome – Solidarity as the solution to the refugee crisis 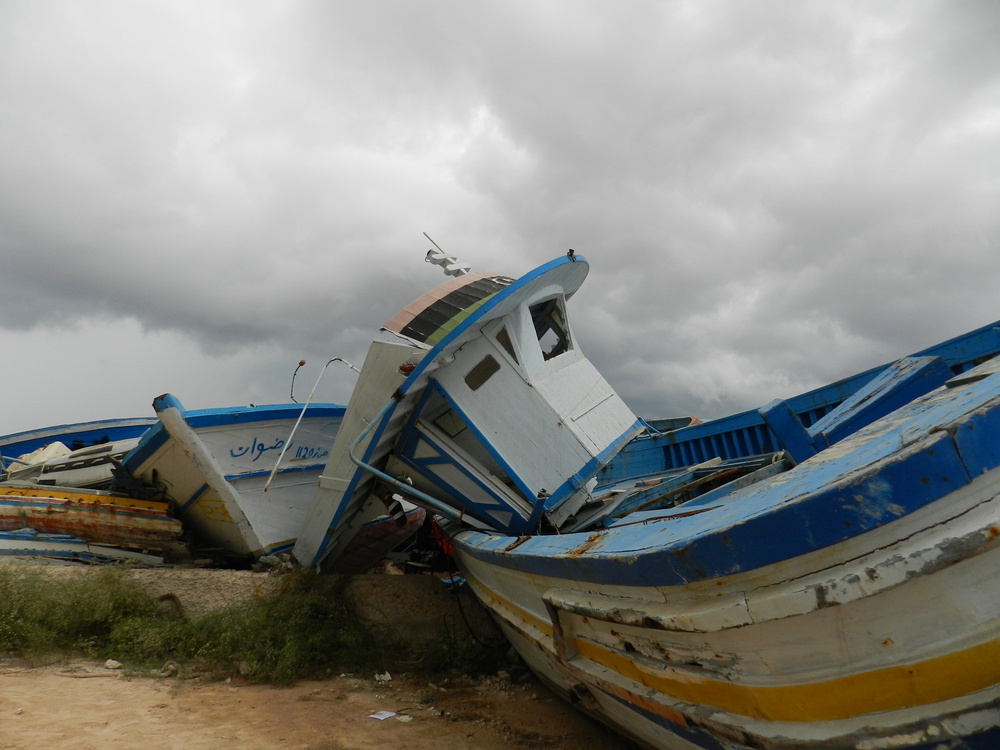