"Me too" also applies to female factory workers in China

We share SOLIDAR Suisse´s latest investigative research from China, it shows that sexual harassment is commonplace in the factories of toy giant Mattel:

"Our new investigation at a Mattel toy company factory in China reveals a corporate culture where gender-based violence and sexual harassment are firmly established. The investigated factory with a total of 2300 workers* also produces the world-famous Barbie doll. Inappropriate comments about her appearance, raunchy remarks, unwanted touching and the dissemination of degrading photos: The researcher observed various forms of sexual harassment. These events took place under the supervision of the team leaders* but did not trigger any reactions from management. On the contrary, they often made nasty jokes and comments themselves. In a working environment where perpetrators are not threatened with any consequences, the women do not dare to defend themselves. The workers are also afraid of being fired and are therefore very reluctant to criticise.

In 2004 Mattel was first confronted with the problem of sexual harassment in factories. During an inspection of two Mattel factories in Mexico, female workers were found to be sexually harassed by their colleagues. In one of the two factories, 30% of respondents reported that they were victims of assault. Mattel promised to take the issue seriously. But the independent audit report nevertheless concluded that "the company's current efforts are not effective and the problem of harassment in the workplace - particularly of women - would require further action.

The goal: a job without fear and exploitation

The toy company does set goals for ethical corporate governance. However, these goals are often not very concrete and compliance is hardly ever checked.

Mattel still invests far too little in ensuring decent working conditions. For workers in factories in China or Mexico, things will not change until there is a fundamental rethink within the company and workers are heard.  And ambitious goals are needed, especially in the fight against gender-specific violence and sexual harassment.

Mattel workers should be able to produce the Barbie doll in the future without fear and without exploitation.

The report is downloadable here:

If you are interested in our former work in Chinese factories, you’ll find the 2019 report here, too: https://www.solidar.ch/en/a-nightmare-for-workers " 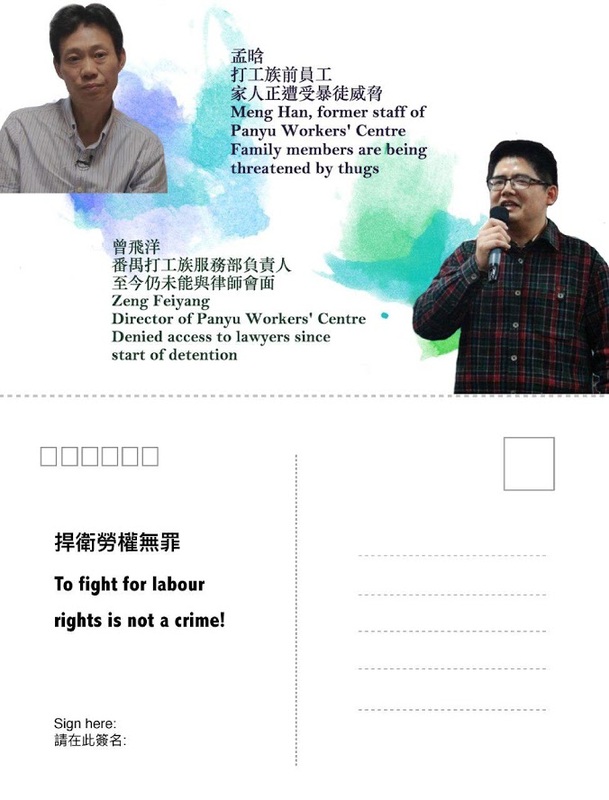 Another May Day amidst Freedom of Association violations: the case of labour activists in China 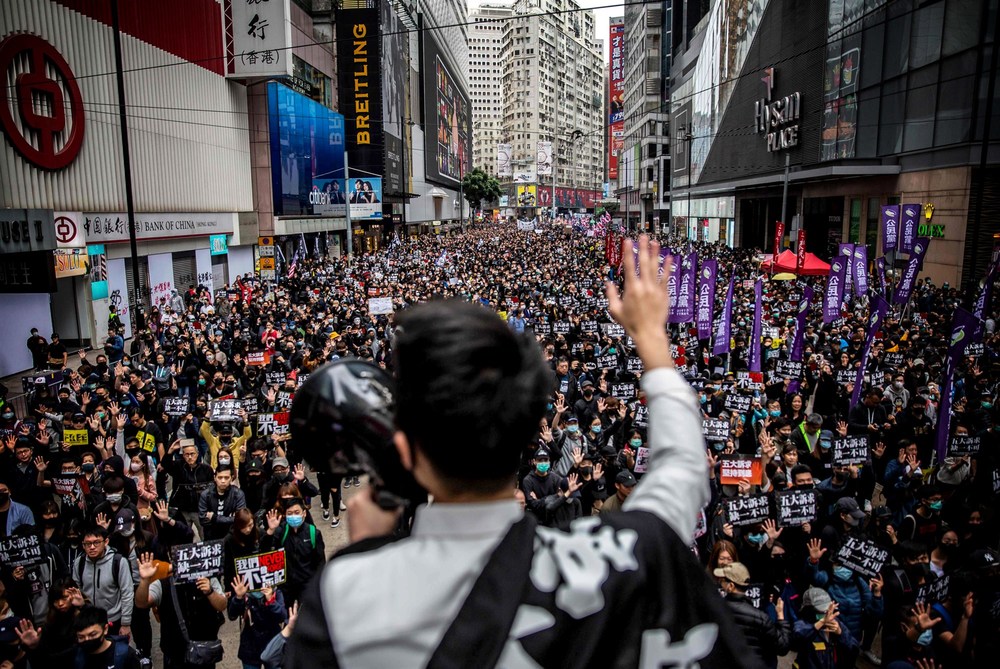