In the last few weeks the situation in the Mediterranean Sea has worsened. The Italian Government, supported by the EU, has defined a code of conduct to be imposed on NGOs operating Search and Rescue (SAR) activities. The code includes, among other provisions, the obligation for NGOs to host aboard armed police officials carrying out investigations, which is not in line with the humanitarian founding principles of neutrality and impartiality under which many NGOs operate.

Some NGOs have decided to sign the code of conduct, some others refused to sign while still continuing SAR operations under the coordination of the coastguard command. In any case, the activities of NGOs saving lives at sea have been extremely limited, and their reputation compromised by a defamation campaign accusing them of being a pull factor for migration and even cooperating with human traffickers’ networks.

While the spotlight is on NGOs, the EU continues to implement the plan of investing 46 million Euros to support the border and coast guards of the failed state of Libya, including their search and rescue operations. According to testimonies, Libyan coastguards have denied access to any boat, especially NGOs, to an area of 100 miles from the Libyan coast. Therefore, whether or not they have signed the code of conduct, NGOs’ efforts to save lives have been de facto neutralised instead of neutralising or combating more effectively the human traffickers’ and smugglers’ networks.

With NGOs out of the game and Libyan officials entitled to take full control of the migration flow, it seems that the EU’s plan of externalising border responsibility to neighbourhood countries has been “successfully” implemented, as was the case for the EU-Turkey deal, by neglecting the human rights dimension.

Once again SOLIDAR, together with other NGO networks warns that the political and human cost of such an approach is very high. As also highlighted by the UN Human Rights Officer of the High Commissioners, investing funding in retrieving refugees and migrants from the Mediterranean and returning them to Libya could mean they are subjected to further appalling violence, abuse and torture. 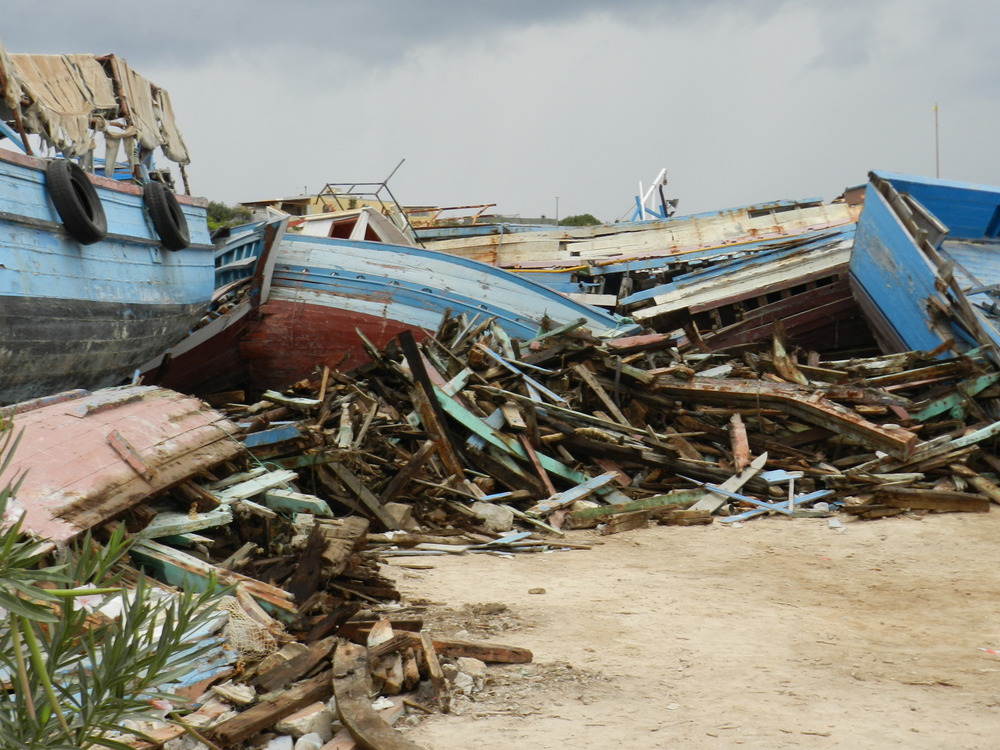 Code of conduct: NGOs blamed for saving lives at sea 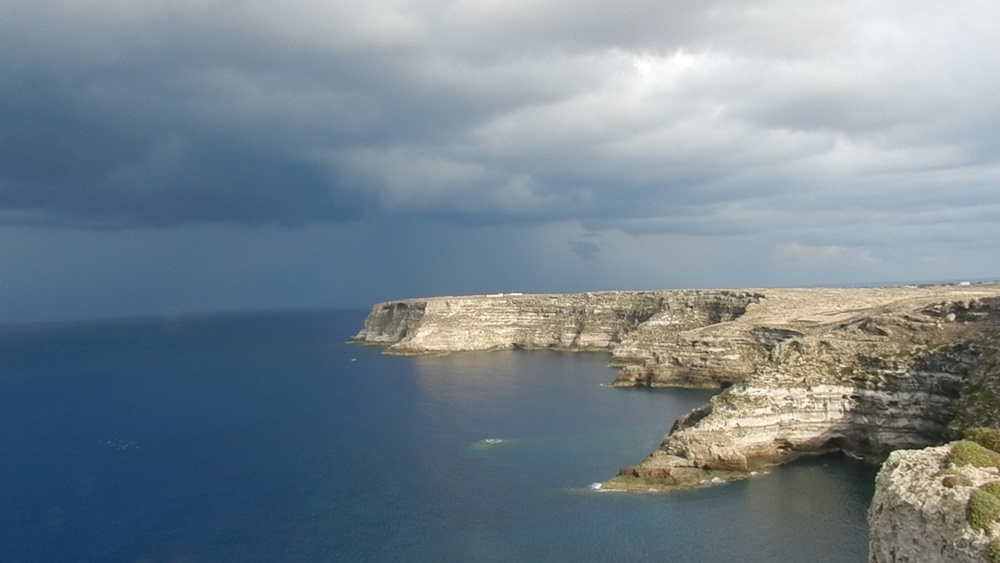 SOLIDAR stands on the side of NGOs saving lives at sea