Monzambique needs you: contribute to Emergency aid to the victims of the storm.

Tropical storm "Idai" wreaked havoc in Mozambique: more than 1000 people may have been killed and hundreds of thousands are currently homeless.  Active in the country since 1984, SOLIDAR Suisse has immediately started activities to provide emergency aid to the victims of the storm and floods.  An Emergency Relief Fund has been activated: you can make your donation online at https://www.solidar.ch/de/zyklon

Last week, tropical storm "Idai" wreaked havoc in Mozambique*: more than 1,000 people may have been killed and hundreds of thousands are currently homeless. Public infrastructure is severely damaged and countless fields and wells have been destroyed by the floods.

Active in the country since 1984, SOLIDAR member SOLIDAR Suisse immediately set about organising activities to provide emergency aid to the victims of the storm and floods in Mozambique. Emergency aid is coordinated locally with the Swiss Humanitarian Aid Unit (SHA) and the Swiss Agency for Development and Cooperation (SDC).

SOLIDAR Suisse has made 100,000 Swiss francs immediately available for emergency aid and is collecting further donations.

In a first phase, the aid will be used to repair the drinking water supply and to disinfect water to prevent epidemics. Further emergency aid measures will be reviewed and coordinated on site with the SHA and the SDC. Swiss Solidarity will also support humanitarian aid in Mozambique with a fundraising campaign.

Many years of experience in Mozambique

This long standing commitment and engagement in the country has developed a broad support among the population and very good relations with the local authorities. SOLIDAR Suisse is active in the central provinces of Mozambique with the main head office in Chimoio. All of these elements are a decisive advantage for the rapid and effective implementation of emergency relief measures.

More about SOLIDAR Suisse planned activities can be found online at https://www.solidar.ch/de/zyklon or by contacting the SOLIDAR secretariat in Brussels.

* Idai first hit Mozambique on 4 March. It then changed course, moving back over the sea where the storm strengthened to a cyclone with the equivalent force of a category 3 hurricane. When Idai made landfall for the second time on 14 March it brought winds of up to 115 mph/185 kph and more than 150mm of rain in 24 hours to the city of Beira and the nearby Buzi district. 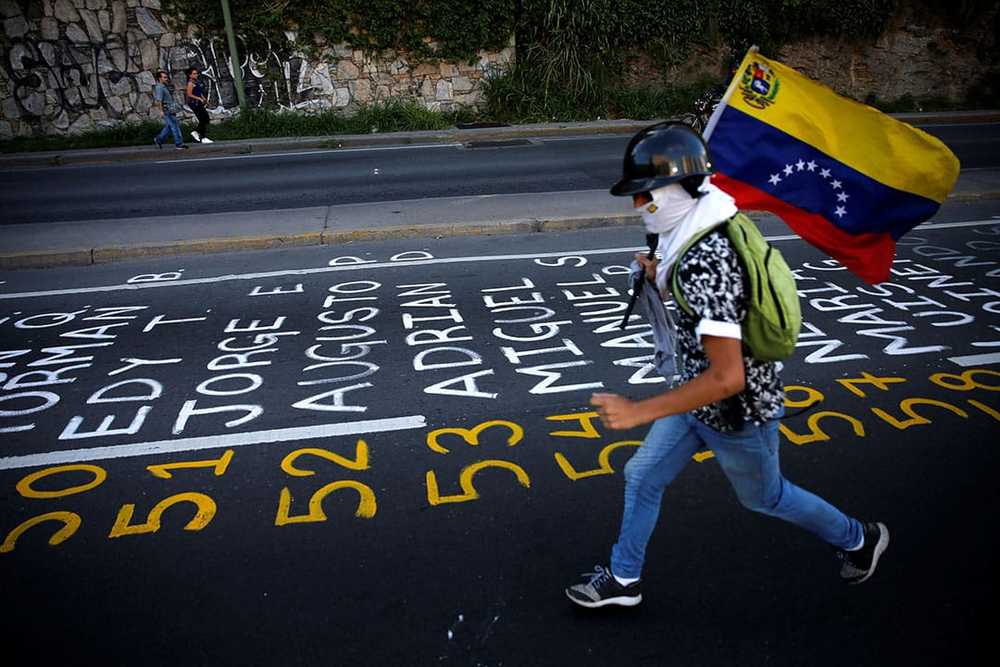