European youth is facing higher job insecurity levels than any other sector. Nearly one in four young people in the EU are jobless, and in some countries the youth unemployment affects nearly half the young population. Good education levels can no longer guarantee that a young person will find a job. Since the outbreak of the economic and financial crisis, an increase in the difficulties that the European youth have faced in the labour market and beyond has become visible. It includes longer transition from education to work, longer jobless periods, a higher likelihood of being offered only temporary or “zero hour” contracts, and jobs below their qualifications. In addition, many have to cope with health problems, the insecurity affects their well-being and even attitudes towards drug abuse have become subject to the effects of youth unemployment. This has had long-term and short-term costs that affect the lives of individuals and society as a whole.

Since March 2015, SOLIDAR Foundation has been involved in the NEGOTIATE project, a research project that examines the long-term and short-term consequences of job insecurity, and the labour market exclusion of young people in Europe. The project consortium members came together in Sofia, Bulgaria, a meeting organised by the Institute for the Study of Societies and Knowledge (ISSK), last week for their last Progress Meeting. The main aim of the meeting was to have a discussion on the two volumes that will bring together the main outcomes of the research carried out by the project. Both volumes will be published by Edward Elgar Publishing and will appear by the summer of 2018. The first book will cover youth unemployment and job insecurity in Europe and will assess the problems, risk factors and policies. The second book will touch upon the experience of early job insecurity and how it relates to the scarring, resilience and wellbeing of European youth.

Both volumes will look at the differences between EU Member States, when it comes to policies and institutions available to cope with the consequences of youth unemployment and job insecurity. It also looks at the main causes and consequences of early career insecurity, and what youth would like to see their governments do when it comes to tackling the effects of youth unemployment. Many studies also engage into the question of what job insecurity can do to personal wellbeing, which means it may have effects beyond the labour market.

The main outcomes will be up for the discussion with the scholars involved in the project, policy makers, trade unions and civil society on 4th and 5th December 2017 when the NEGOTIATE project holds its final  Conference in Brussels. More information on this event will come shortly. To receive updates on the NEGOTIATE project, please don’t hesitate to subscribe to our newsletter (bottom of page). 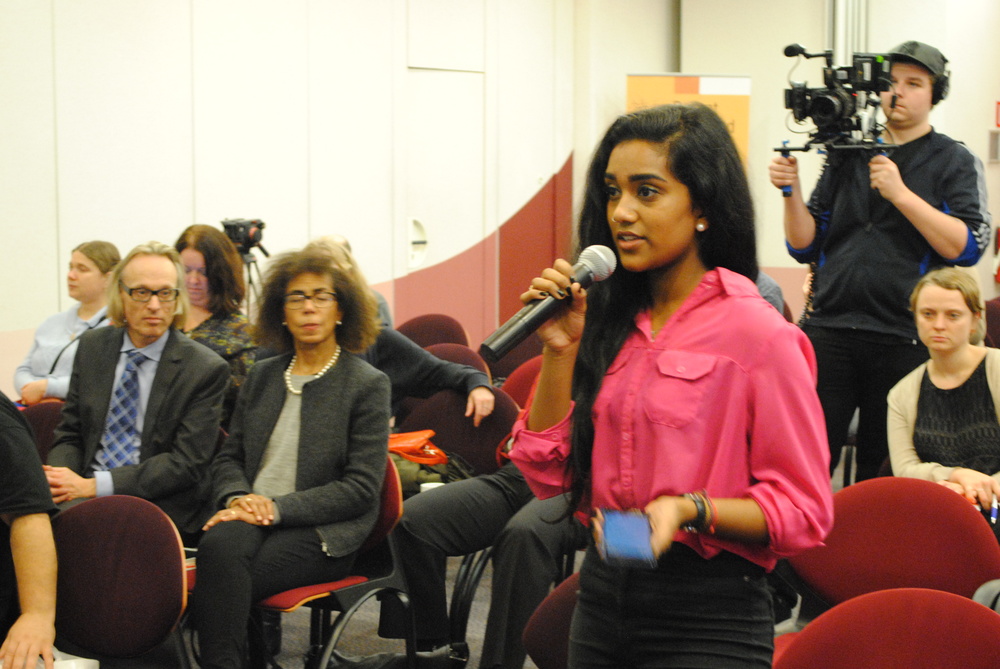