“Neo-Nationalism” and Right-Wing Populism – A Threat to Trade Unions and Civil Rights?

On Monday, 18 February, the City of Vienna representation in Brussels hosted an insightful debate on Neo-Nationalism and Right-Wing Populism organised by the ÖGB Europabüro, the Brussels office of the Austrian Trade Union Federation and AK EUROPA, the Brussels office of the Austrian Federal Chamber of Labour. In particular, the debate was centred on the threat that the growth of the far-right parties poses for social and labour rights. This perspective was enriched by the work of Prof. Joachim Becker, who opened the debate by illustrating the main findings of his research on Neo-Nationalism in the EU.

His research classifies the new right-wing into three main strands – Neo-Conservatism; Neo-Liberalism; Neo-Fascism. The latter is still a minority but is nonetheless present and increasingly popular. These three different strands pose different threats to social rights and labour rights. Very interesting viewpoints on this subject were delivered by Renate Schroeder, Director of the European Federation of Journalists; Károly György, International Secretary of the Hungarian Trade Union (Magyar Szakszervezeti Szövetség) and, finally, Barbara Teiber, representing the trade association of the publishers GPA.

Renate Schroeder and Károly György focused their interventions on the concrete impact that Neo-Nationalists and Right-Wing Populists have on media and trade unions once they are in government. Hungary, Italy, Poland and, obviously, Austria were the examples that the panellists referred to most, quoting the threats made by Luigi Di Maio and Matteo Salvini in Italy as much as discussing how much Hungary can now be considered a democracy.

The event was also a perfect opportunity for SOLIDAR to present to the audience our campaign to bust the nationalists’ myths about the EU – Behind Nationalism. 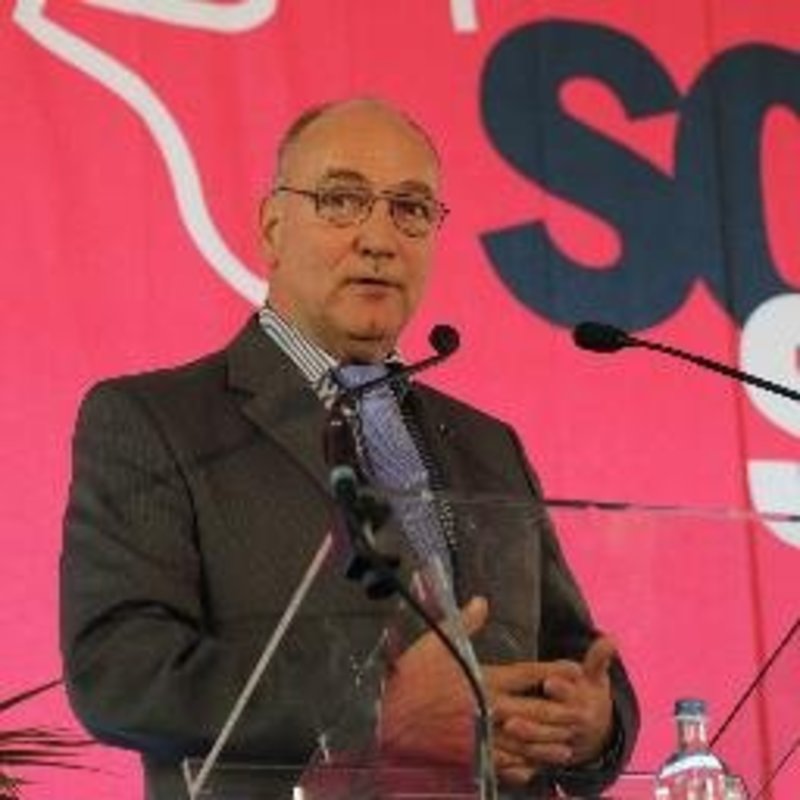