Brussels is preparing new company law rules that will make it easier for companies to move across the EU, risking to increase tax-avoidance schemes through the use of tax arrangements, social and fiscal dumping along with infringement of workers’ rights, trade unionists have warned.

The panel discussion focused on the European Commission’s company law package, a set of two proposals launched to establish “simpler and less burdensome rules for companies” on incorporation and cross-border transactions, dependent on national rules which differ greatly between EU countries.

The proposal sets out two main changes. First, through setting out common procedures on how firms can legally move their seats from one member state to another, and merge or divide into different entities across borders. The second proposal aims to provide an online procedure for companies to register, set up new branches or file document to the business register online.

This is the first time the Commission proposes to adopt harmonized rules for cross-border conversions, transfer of seats and divisions, an important move since social and fiscal rules are strictly tied up to the national level.

These proposals came after the 2017 Commission Work Programme, in which the Commission announced it would facilitate companies’ rules through digitalization, also seen as part of its Digital Single Market Strategy. The new company law package is said to “ensure employees’ rights are well protected” and will also prevent tax abuse, two elements ETUC claimed would be threatened if the proposal is left unchanged.

One main issue raised in the debate concerns the European Court of Justice (ECJ) Polbud ruling, which allows companies to profit from regime shopping through “letterbox companies”, using the parent-subsidiary relationship in countries like the Netherlands and Luxembourg to pay no taxes on profit such as dividends or capital gains.

These legal loopholes offer companies the opportunity to not only bypass taxation but also social security and workers’ rights, using addresses in member states with low-wage to underpay workers for example. According to ETUC and the other trade unions present to the discussion, no meaningful workers and trade unions’ participation was developed in the context of transnational information, consultation and workers’ representation rights in light of the new company law proposal.

The reason for dividing company seats is often due to circumvent the legal protection given at the real seat of the company, for which 500,000 letterbox companies aims to do just that according to ETUC estimates. Its Deputy General Secretary Peter Scherrer called on introducing a real seat principle -where economic activities would take place- along with creating minimum standards for workers’ participation, in line with the Commission’s intention to set up a European Labour Authority.

Demand for active participation, information and consultation rights for workers also came at the top of (S&D) MEP Evelyn Regner’s agenda, rapporteur for the Company Law Package in the European Parliament’s Committee on Legal Affairs. In particular, Regner highlighted the need to integrate labour representatives during review procedures of company relocations and divisions, for which the Commission provides independent experts throughout the process.

In the context of establishing companies online, the President of the Austrian Construction and Wood Workers Union Joseph Muchitsch expressed his concerns for opening the door to unfair working conditions, supported by President of IndustriALL Michael Vassiliadis who added that the ECJ’s jurisprudence had been inconsistent in bringing workers’ participation rights at the forefront.

To help address these issues, ETUC launched a campaign through a European Appeal regarding employees and companies, which calls for enforcement of employee rights (through a European agency dedicated to this effect), addressing the issues of democracy at work, tackling harmful tax practices and calling for binding measures regarding the social and environment responsibility of companies.

SOLIDAR supports the active participation of workers and their representatives at the top of companies, such as in the case of Germany with its co-determination principle which could serve as a starting point for introducing a European minimum standard for co-determination into European company law. To move in that direction can prove to European citizens that the EU single market does not only belong to investors, capital owners and entrepreneurs but also to workers. 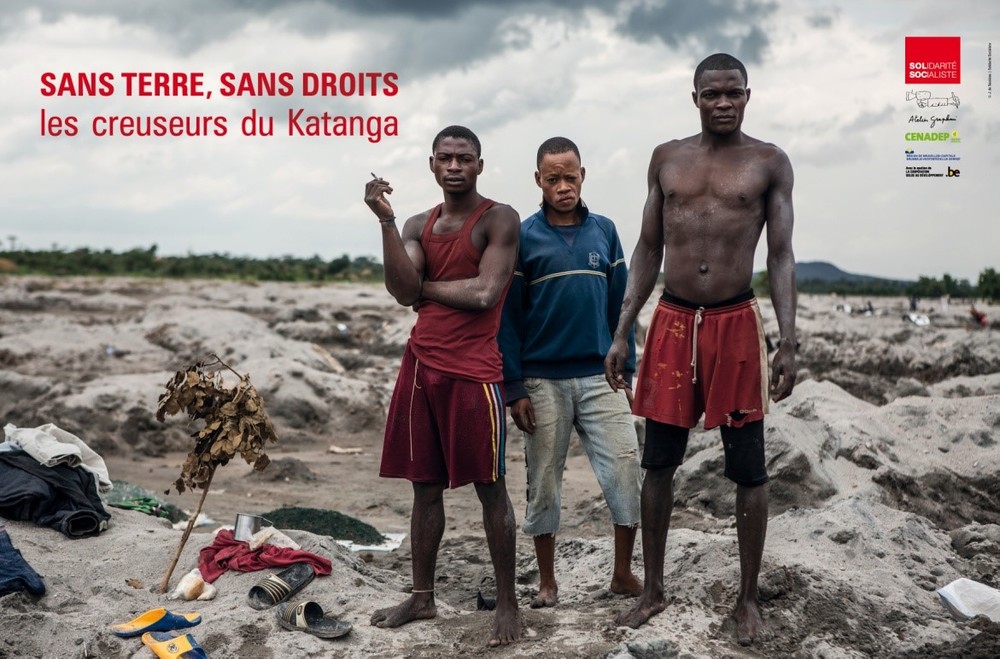 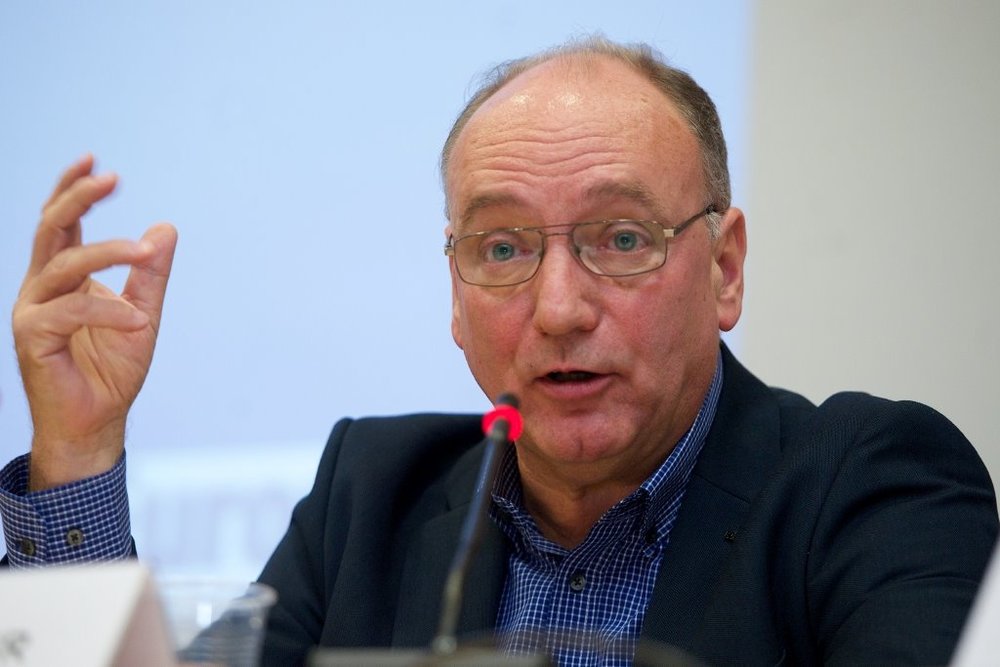 Decent work or rage against the machine?