As of the first of December we officially have a new European Commission! To mark the occasion, all Commissioners have received updated mission letters from Commission President Von der Leyen. In her letter to Nicolas Schmit, Commissioner for Jobs and Social Rights, there are two important differences compared to the letter she sent him when he was still Commissioner-designate for Jobs.

In addition to the new emphasis on the Social Economy, the title of his portfolio was also changed from ‘Jobs’ to ‘Jobs & Social Rights’. SOLIDAR had previously called for this change and is therefore happy to see it become reality. We count on Nicolas Schmit to ensure that the new emphasis on social rights is reflected in his work! 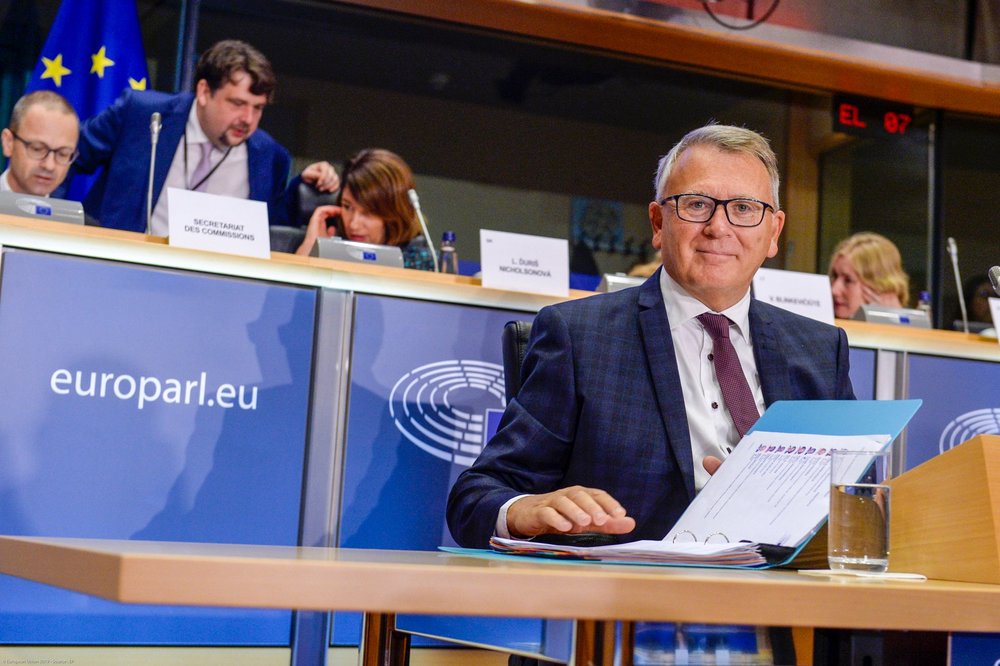 Nicolas Schmit should be Commissioner of Jobs and Social Rights 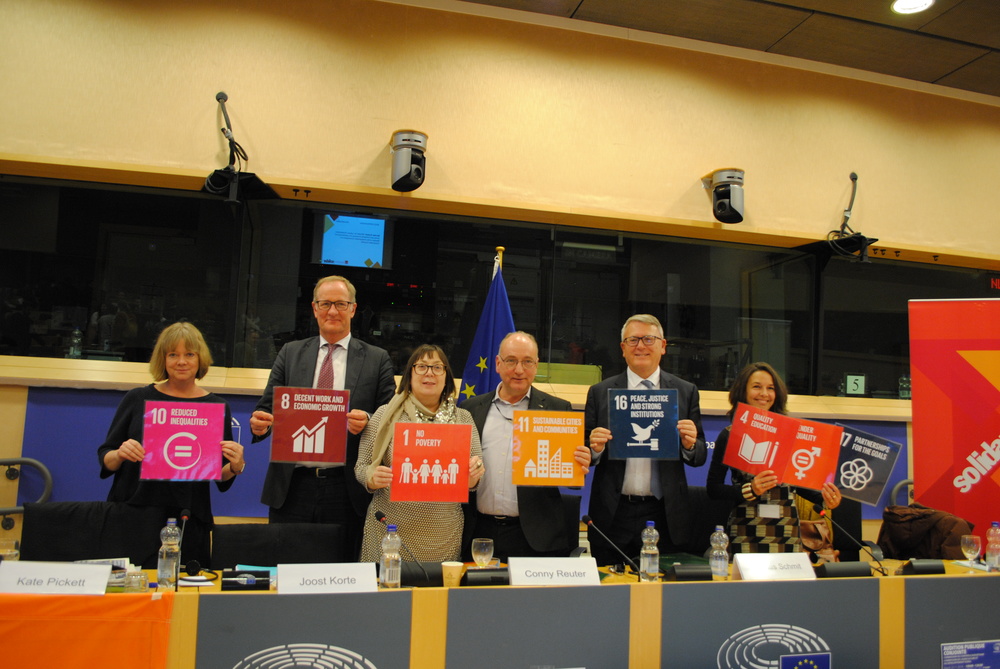 How is Nicolas Schmit going to implement the Social Pillar?