The debate in recent days seems to have moved from accusations against NGOs active in search and rescue to the controversial operation Sophia. The mission’s core mandate is to undertake systematic efforts to identify, capture and dispose of vessels and enabling assets used or suspected of being used by migrant smugglers or traffickers, in order to contribute to wider EU efforts to disrupt the business model of human smuggling and trafficking networks in the Southern Central Mediterranean and prevent the further loss of life at sea. Since 2015 Sophia has been managed by the European External Action Service (EEAS) and supported by 26 EU countries. Yet the mission will no longer deploy ships, instead relying on increased air surveillance and continued cooperation with the Libyan coast guard — a compromise aimed at placating Italy. The decision has raised doubts over Operation Sophia's efficacy. “Member States have decided to extend the mandate ... for six months with a temporary suspension of naval assets,” said Maja Kocijančič, a spokeswoman for the European External Action Service (EEAS), the EU's diplomatic body. The controversy surrounding this operation is evident. The Italian coast guard’s website says the last time Sophia ships rescued people in the Mediterranean was last July.

Operation Sophia seems to be asop given by the European governments to the migration issue, trying to hide their total lack of responsibility on the matter.

Conversely, attention in recent months has focused on search and rescue operations conducted by NGOs that have saved the lives of many people. The paradox is that the effective work of these organisations is criminalised and the total ineffectiveness of government-type operations is hidden and obscured.

SOLIDAR network calls for greater recognition of the role of non-governmental organisations and civil society in safeguarding the rights and salvation of human lives. We also call for greater transparency regarding the actual search and rescue operations conducted under the auspices of the European Union. Last but not least we condemn the constant exploitation of the migration issue, characterised by the spread of fake news at the expense of real data on the issue. Yesterday during the plenary session at the European Parliament in Strasbourg some members demonstrated their solidarity with the crew of the Iuventa NGO, that are risking 20 years in prison for saving 14,000 people in the Mediterranean sea during SAR operations. SOLIDAR is firmly opposed to this act of criminalisation of solidarity and asks for the acquittal of the operators working and volunteering to save lives. 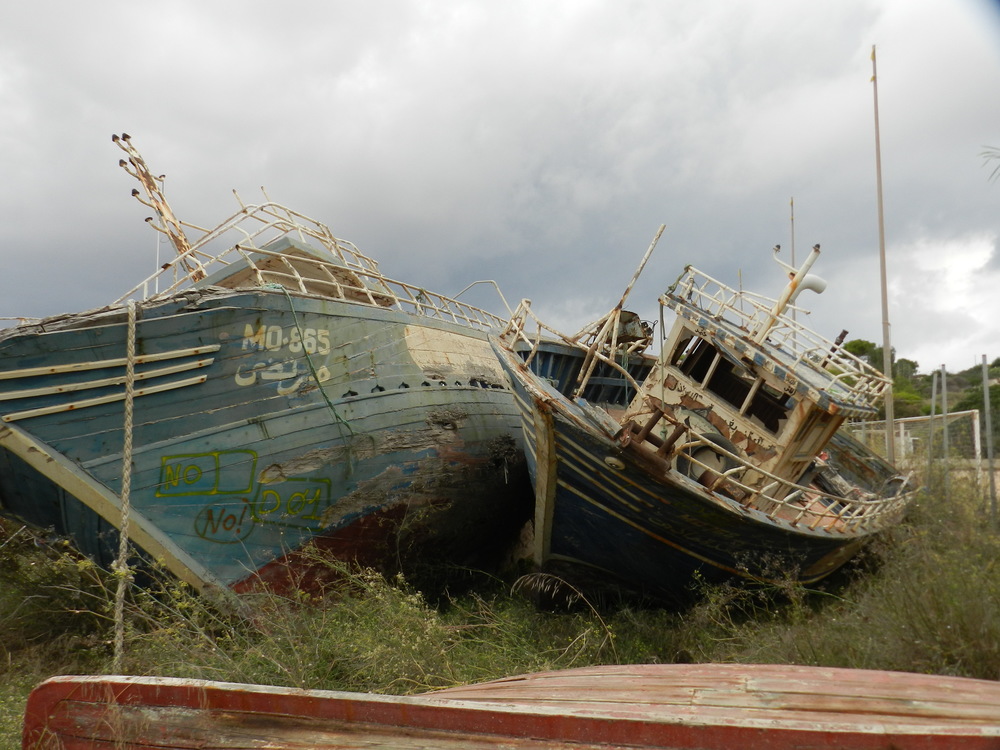 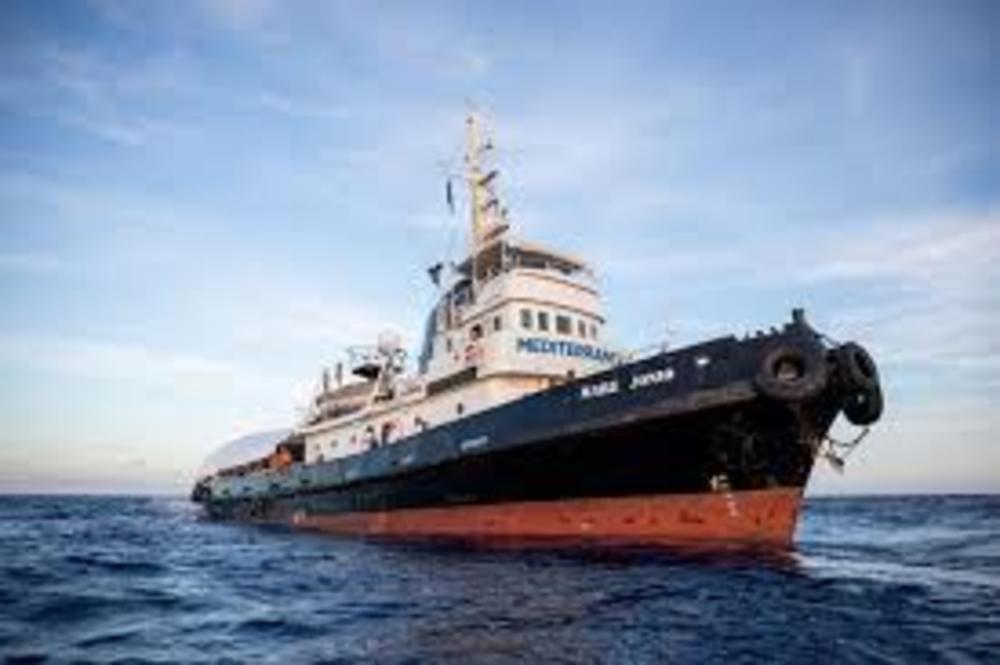 “Mar Jonio”: when saving humans is once again criminalised by a government