1st of July was the announced date for the beginning of the Israeli plan to annex more than 30% of the occupied West Bank.

Faced with great uncertainty about whether Israel will finally go ahead with the annexation initiative, which has generated international condemnation from some of its closest alliesm Israel’s minister of Regional Cooperation, Ofir Akunis confirmed this week that "the extension of sovereignty will happen in July”.

Before this scenario, and in respects of International Laws and United Nations resolutions, SOLIDAR calls on the European Union and its Members States:

1. to stop Israel’s annexation policies and to ensure the protection of Palestinian communities in the West Bank.

2. to immediately recognise the state of Palestine within the 1967 borders with Jerusalem as the shared capital of the two states.

Read the SOLIDAR General Assembly Resolution on Palestine, voted unanimously on the 24 June 2020. 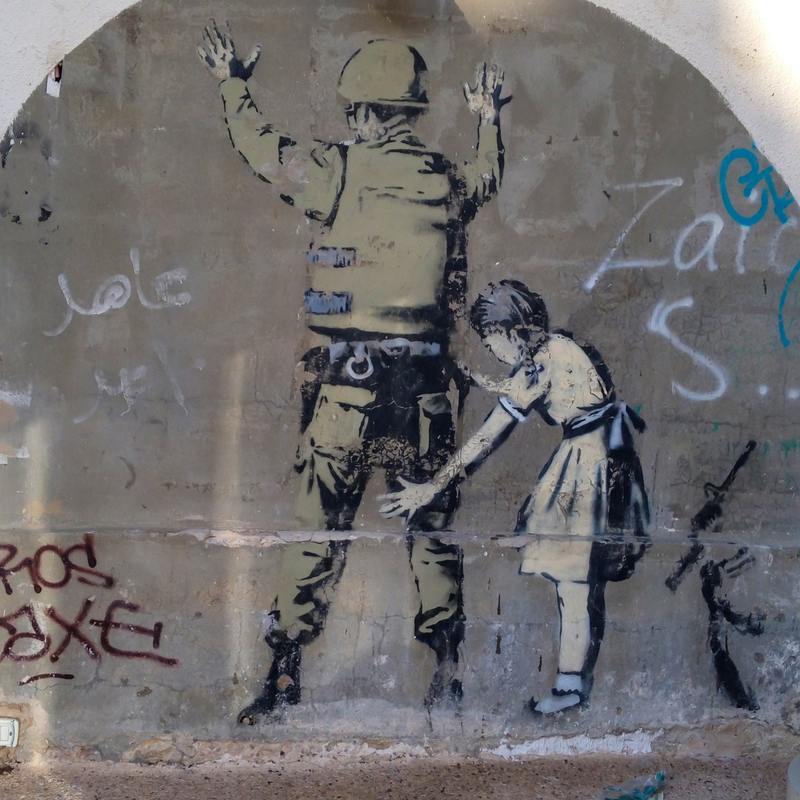