The widest range of topics can be covered, but the process can’t be amended – Ursula von der Leyen who presented her guidelines as Commission President Candidate. However she has not participated in the campaign at all nor was she never a Spitzenkandidat which inevitably undermines her candidacy. It is a democratic disappointment that someone who hasn’t participated in the EU election campaign should now fill the post of the Commission President as the result from a deal between heads of state.

As Kati Piri, Dutch S&D MEP, rightly said during the debate in the EP, if we are to close the gap between Europeans and the European institutions we cannot turn down the Spitzenkandidaten process as if it never existed. Civil society organisations, among others, highlighted the democratic relevance of the EU elections and spent an enormous amount of energy in campaigning to contribute to increase the turnout. And what now with those citizens who actually had expectations and trust in this improvement of European democracy?

We need a strong, committed European in the driving seat of the Commission. This is not the question. Von der Leyen has delivered a balanced speech and touched upon some important topics of social policy and sustainability. Still she stands for the growth and competitiveness mantra. As promises only engage those who believe in it we regard her announcements with caution and skepticism. The support she received behind back doors from the Council contradicts the campaign we have supported for the European elections: a credible, democratic and transparently elected leader of the European Commission. 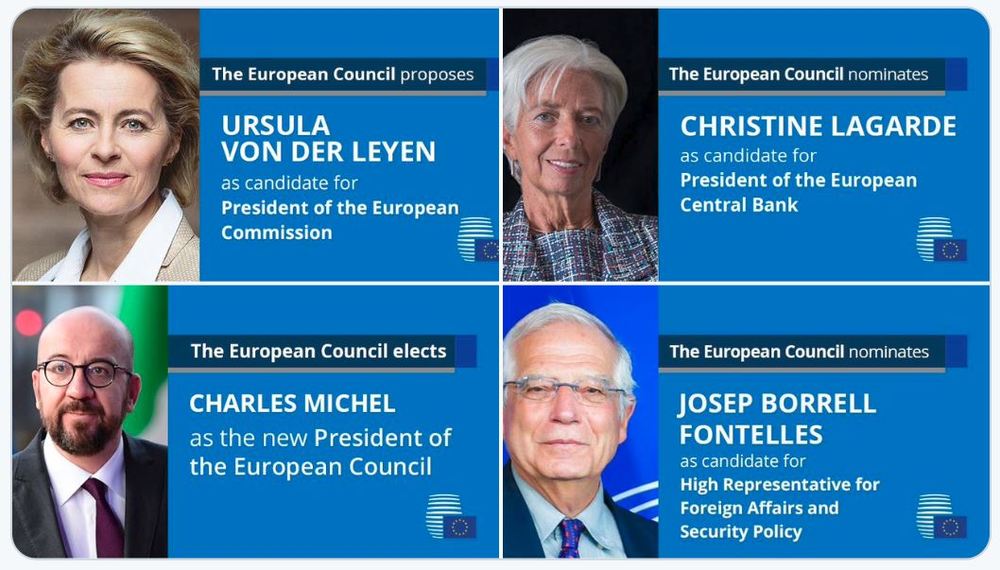