On 1 December 2015, SOLIDAR invites you to attend the public launch of our edited volume “Progressive Structural Reforms. Proposals for European reforms to reduce inequalities and promote jobs, growth and social investment.”

his publication presents the results of the SOLIDAR Social Progress Lab 2015 which was launched in spring 2015. The Social Progress Lab is a space for academics, policy-makers and civil society to reflect about necessary strategies and policies to achieve a more social and inclusive Europe.

It collects the analyses by 10 academic scholars from across Europe with a focus on identifying and targeting inequalities, shaping social investment and European policies affecting social safeguards, and thereby seeks to enrich the policy debate at European and national level about alternative structural reforms.

Two years after the launch of our tool for monitoring social progress at national level, the SOLIDAR Social Progress Watch shows consistently the drastic impact of one-sided policy reforms focused on budget discipline and fiscal consolidation at national and regional level. Not only Greece, Portugal and other Troika-ridden countries have reached the limit of what is left of their social welfare states. Also economically prospering countries report declining situations for workers, unemployed, youth and other groups.

See here how our members work on a daily basis to fight inequalities, exclusion and poverty and thereby implementing a social investment approach: 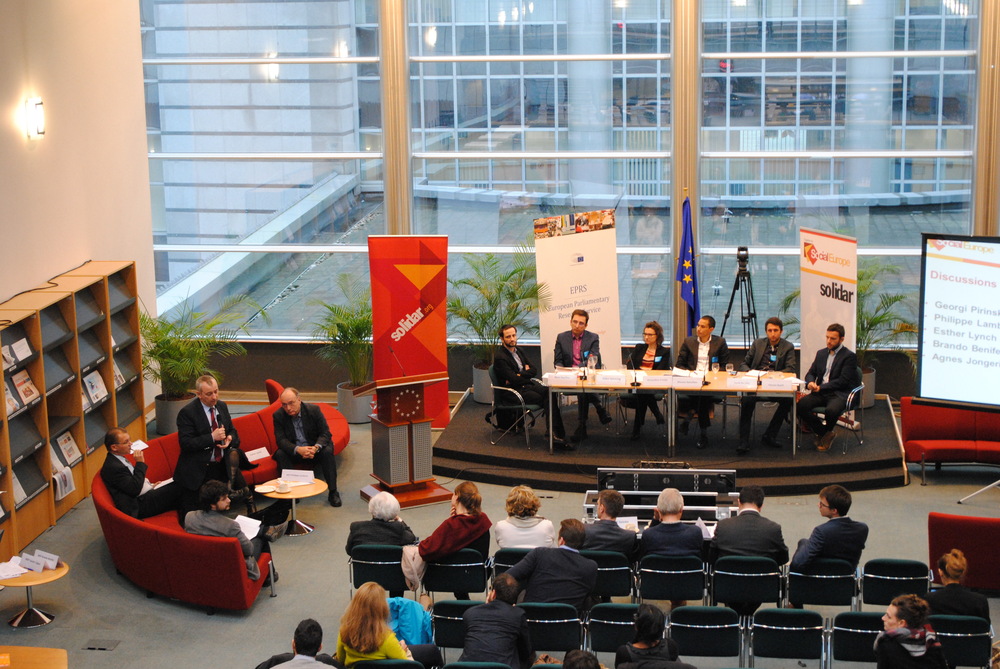 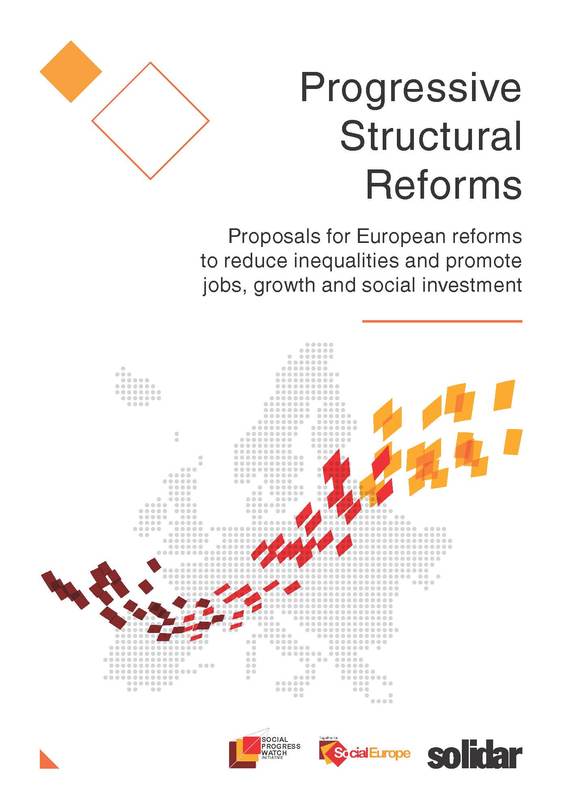 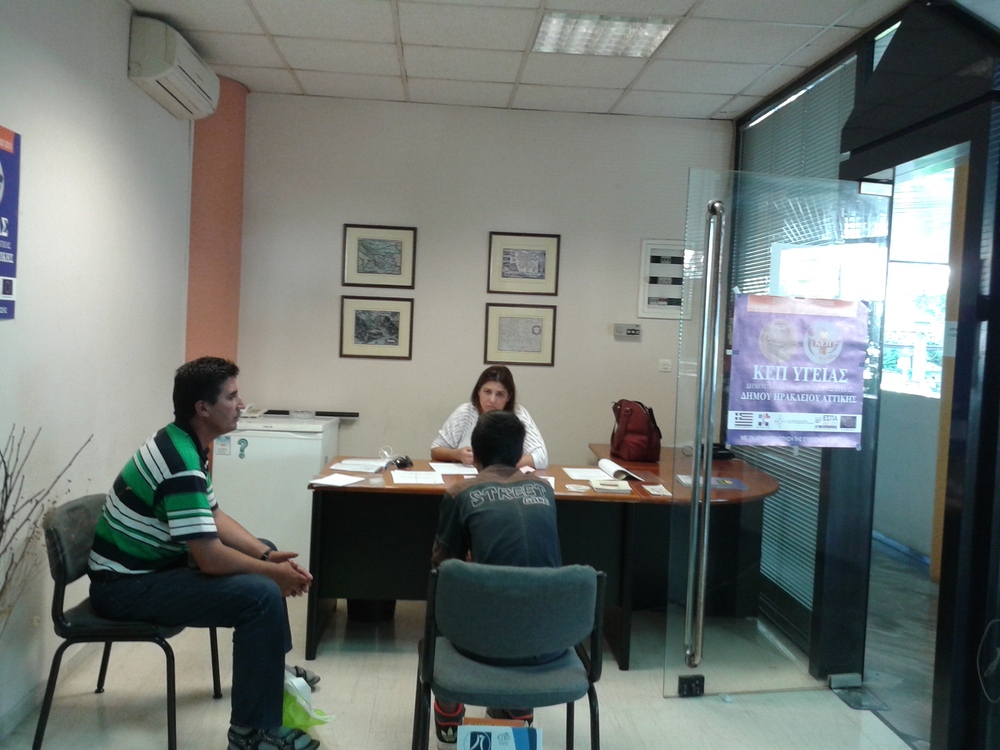 Case study 'Fighting the impact of the economic crisis' 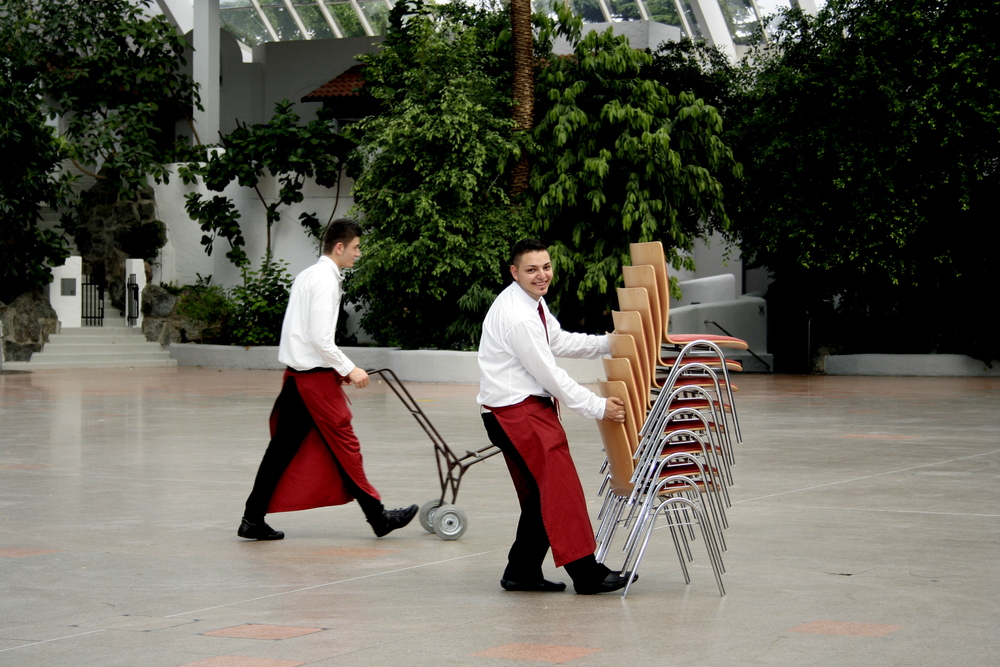 Case study 'The social economy is my chance'