SOLIDAR welcomes the agreement, as this directive will guarantee more rights to information and a minimum set of rights to every worker with an employment contract or employment relationship as defined by the law, collective agreements or practice in force in each Member State. It also covers workers in casual or short-term employment and in non-standard forms of employment such as: on-demand workers, intermittent workers, atypical workers, voucher-based workers, platform workers, as well as paid trainees and apprentices.

Regrettably, the Directive does not apply to workers working less than three hours per week over four weeks (less than 12 hours per month). Genuinely self-employed workers will not be covered from the new rules.

The set of minimum rights covered will be:

This provisional agreement now has to be formally adopted by both the European Parliament and the Council. 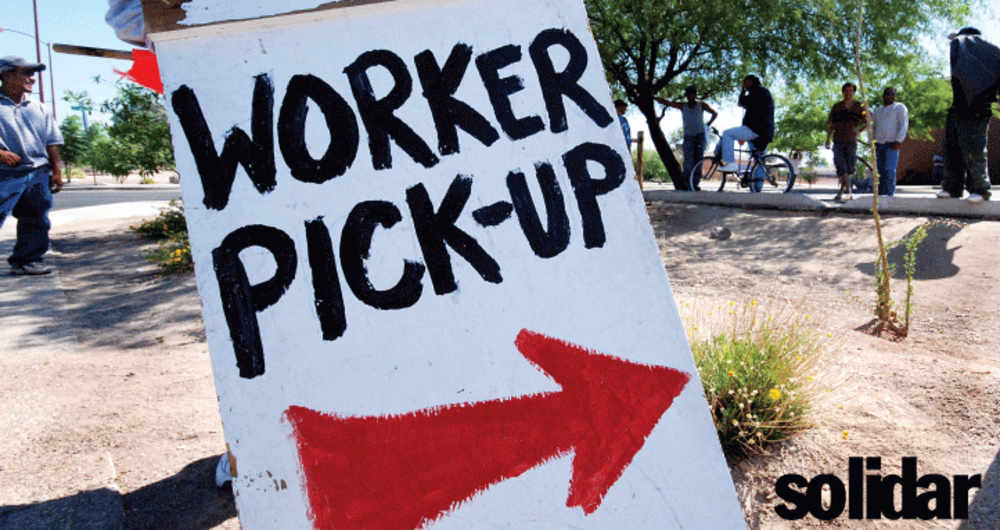